Airbus A321 Touches Down in X-Plane

The latest aircraft to roll out of the ToLiss hangar is the Airbus A321 for X-Plane 11. 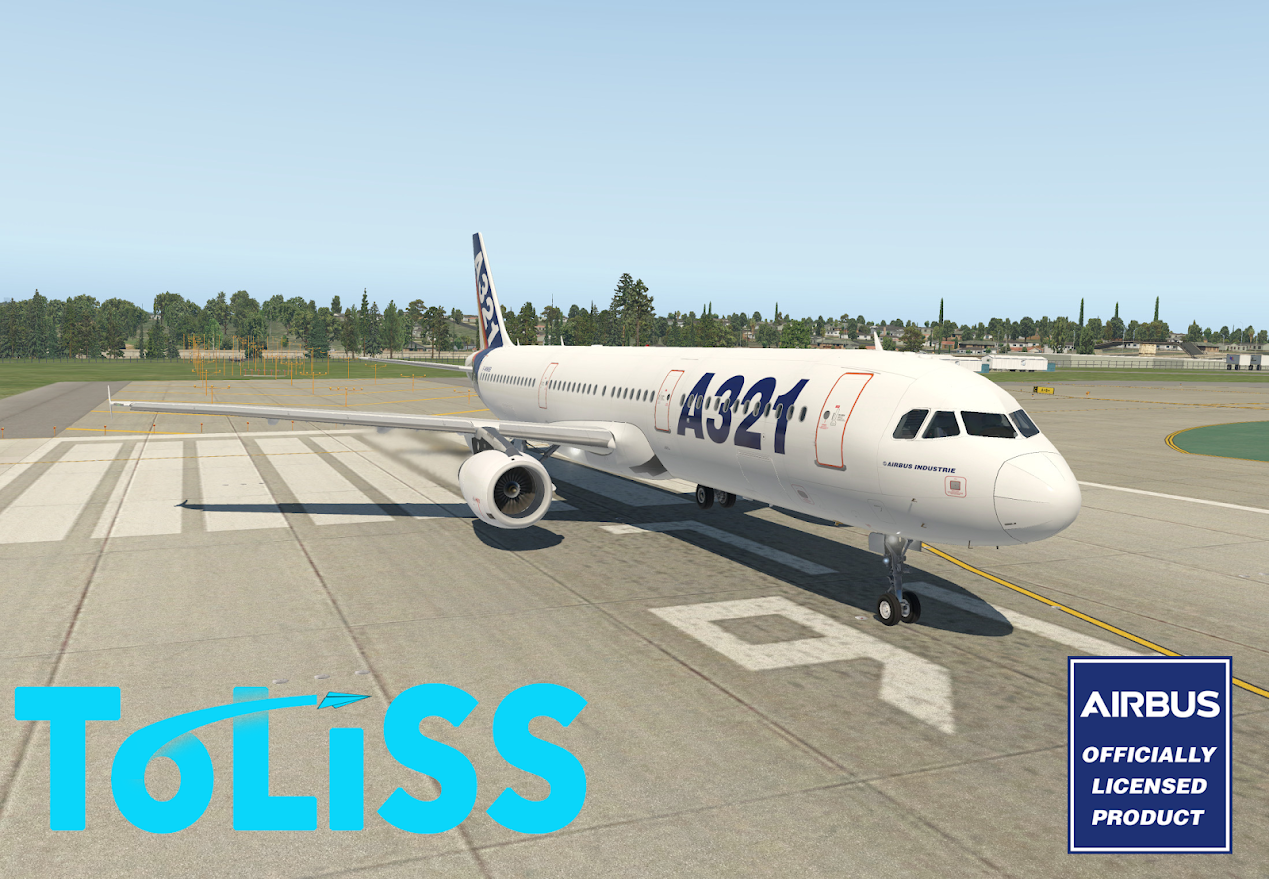 Officially licenced by Airbus, the package features a detailed 3D cockpit with high-quality textures and an option for CFM and IAE engine. It comes with a choice between classic wingtip fences or modern sharklets, custom audio from Turbine Sound Studios and rain effects on the cockpit windows.