The Airbus A350 story

Rising from the ashes of the abandoned A330-200Lite, Airbus’ A350 continues to bring the future for both the manufacturer and air travel. Barry Lloyd outlines its success 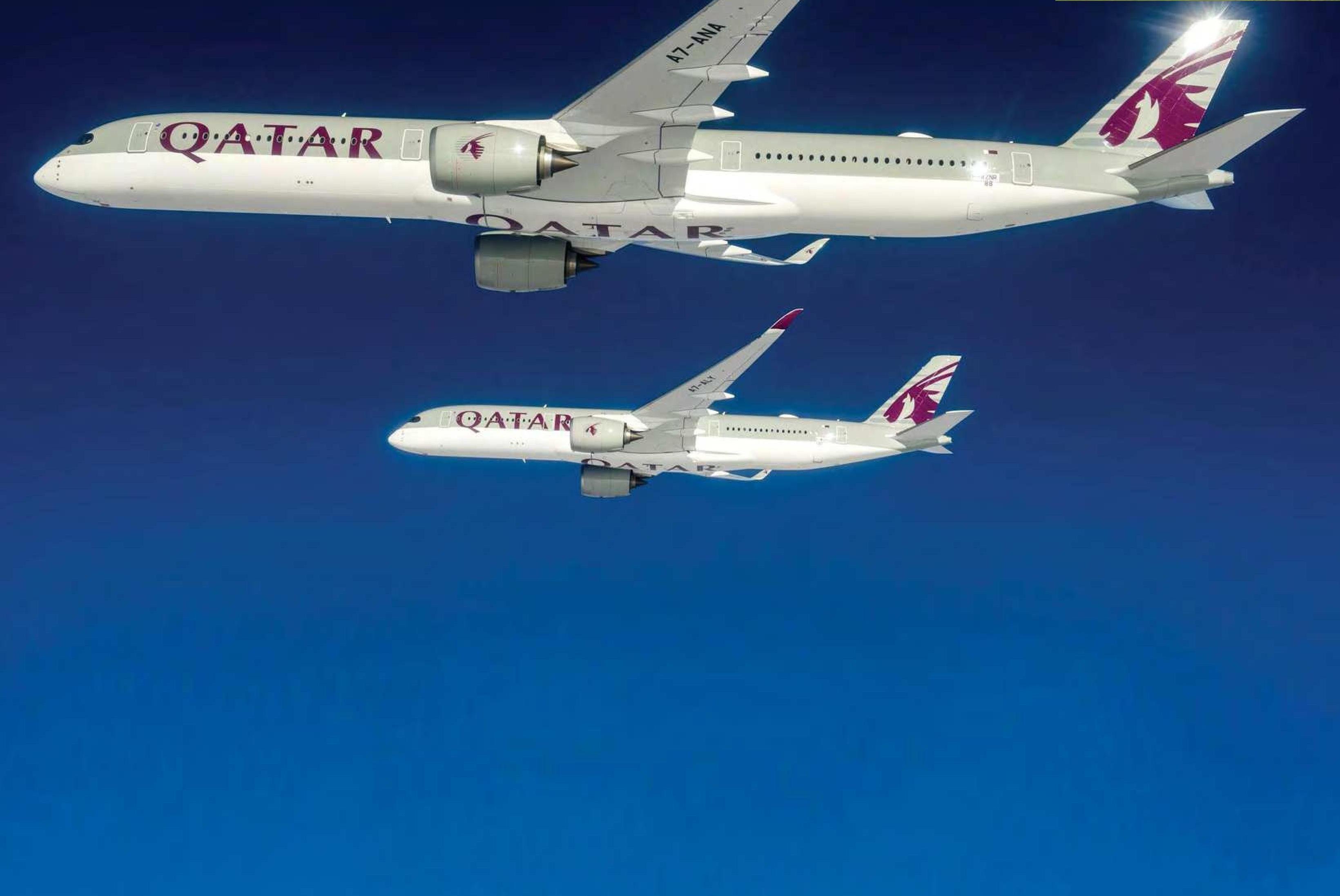 Prior to delivery of Qatar’s first Airbus A350- 1000, the lead aircraft (closest) was flown in formation with a A350-900 stablemate during an air-to-air photoshoot from Toulouse
All images Airbus

There seems little doubt that Airbus decided to develop its A350 following the success of Boeing’s 787 Dreamliner – even though the manufacturer initially denied this suggestion. However, to compete successfully, a number of factors had to be taken into consideration, the most important of which was range. With the extensive use of carbon composites and titanium, coupled with the ever-increasing efficiency of aircraft engines, improvements in this area have become easily achievable.