In the Spotlight: Frank Chapman provided Benoît Denet with a fascinating insight into life as an Airbus experimental test pilot during a visit to the International Paris Air Show. 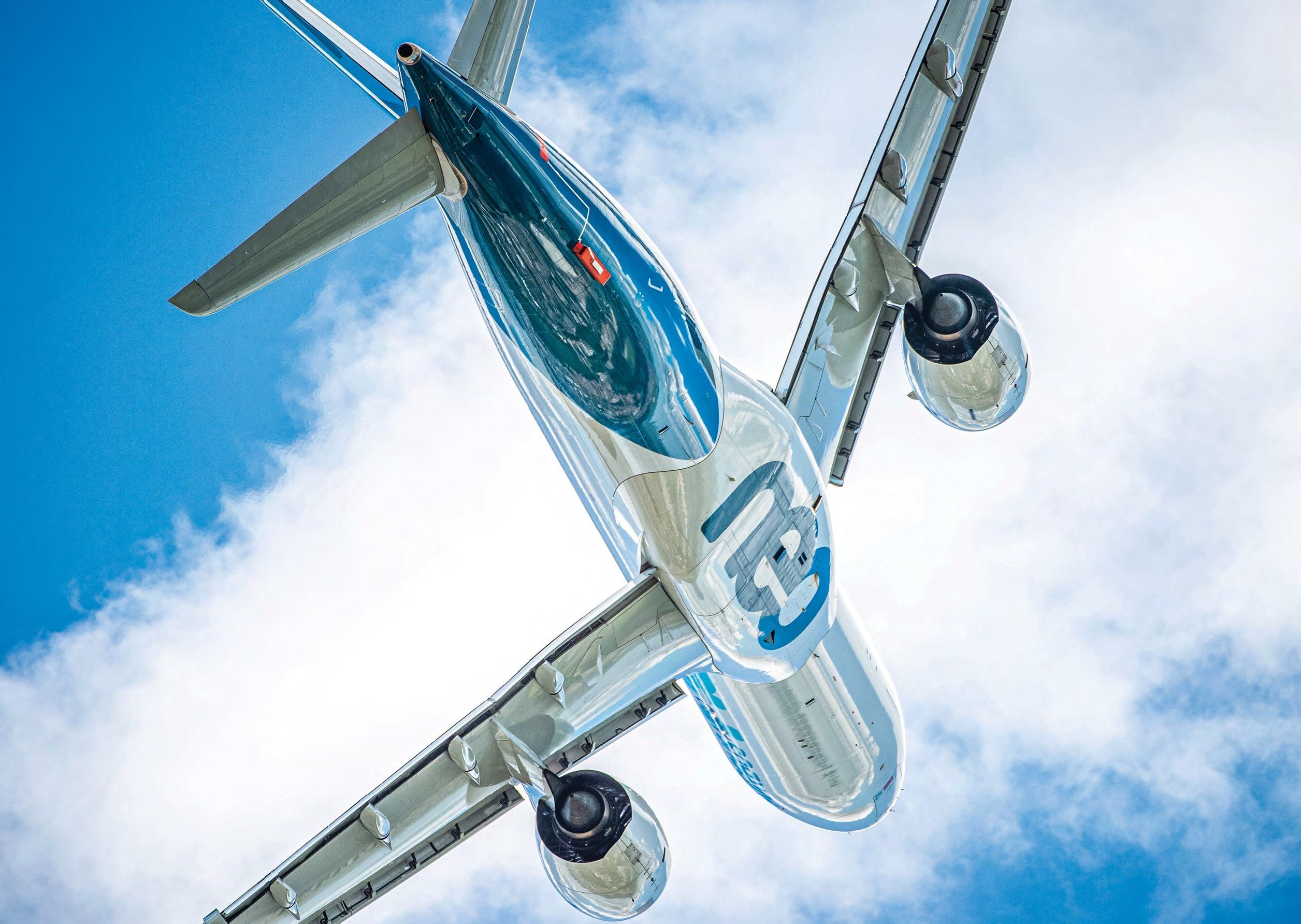 Since joining the European manufacturer in 2004, Frank Chapman has been involved with the development of the A380, A350, A320neo, A330neo, A400M Atlas and A330 MRTT multi-role tanker transport. AIRBUS

It’s not so long ago that test pilots enjoyed almost celebrity status, revered for their flying prowess and remarkable feats that repeatedly pushed the boundaries of aviation. Names such as Brian Trubshaw, Eric ‘Winkle’ Brown, Roland ‘Bee’ Beaumont, Bill Bedford and John ‘Cats Eyes’ Cunningham live long in the memory, but while their contemporaries may not be quite so celebrated, their work is nevertheless crucial in ensuring the performance and, more importantly, safety of the world’s newest aircraft. Frank Chapman is one such experimental test pilot, employed by European aerospace giant Airbus to put its latest jets through their paces. This included presenting the A330neo in the daily flying display at the 2019 Paris Air Show.