The new jet will replace the carrier’s ageing A330-200 to secure operations linking the Arctic island with Denmark from the end of 2022 onwards and beyond.

Only Kuwait Airways and Uganda Airlines have ordered the -800 with the Middle Eastern carrier signing for eight airframes, the first of which it took delivery of in October. The East African operator has inked a deal for two examples. 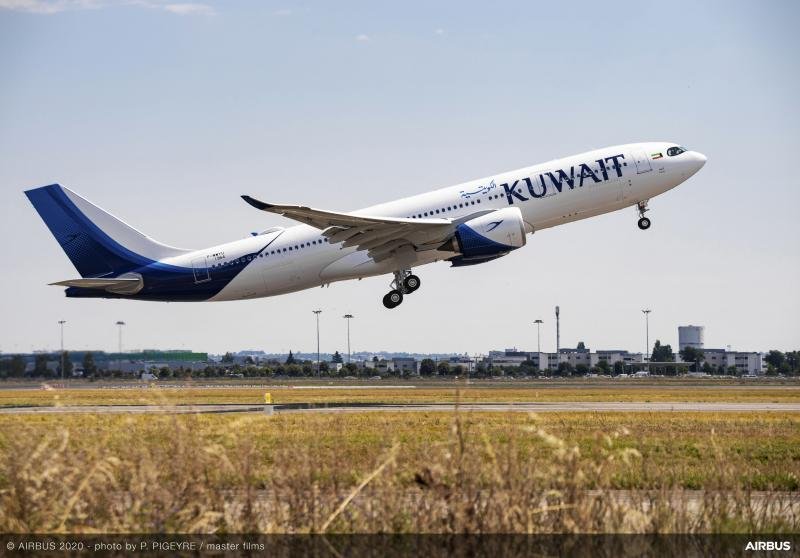 There are orders for four further aircraft from “undisclosed customers” which take the total backlog to just 15.

Jacob Nitter Sørensen, Air Greenland’s CEO, said: “The A330neo is a fundamental part of Air Greenland’s fleet strategy. The new aircraft will, for years to come, offer travellers to and from Greenland a unique inflight experience while leaving the lowest carbon footprint possible. The A330neo is a perfect fit for the very challenging task of providing safe and efficient all year passenger, cargo and freight services to and from Greenland.” 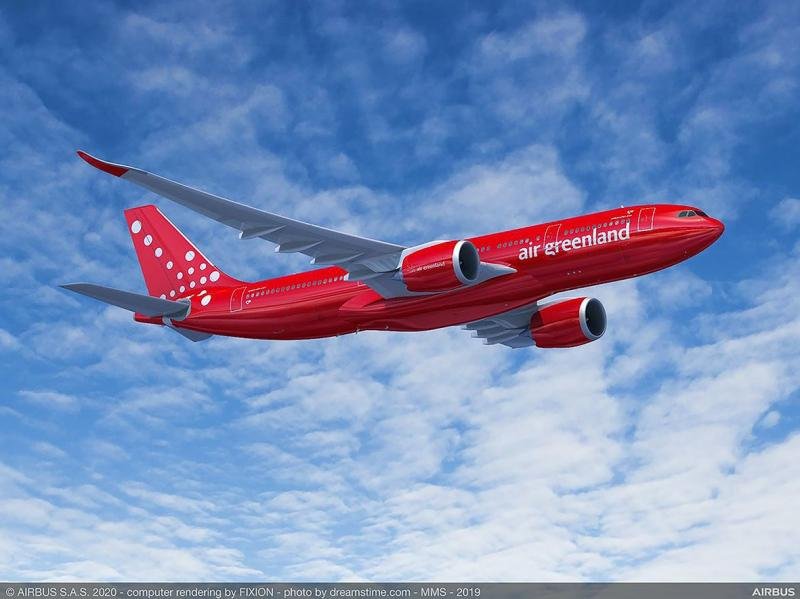 “We’re pleased to see Air Greenland renew its confidence in the A330 Family and join the growing number of operators who are selecting the A330neo as a logical replacement for their ageing fleets,” said Christian Scherer, Airbus chief commercial officer. “To imagine the airline’s distinctive red livery set against the Arctic’s environment provides some Christmas cheer at the end of a year that has been harsh for our entire industry.”

The -800 variant has proved to be less popular amongst airline customers than the longer -900. So far, Airbus has received orders for 318 airframes and has delivered 51 examples of this variant.