Honeycomb Aeronautical has announced the Airbus A319 – A380 Throttle Pack expansion for the Bravo Throttle Quadrant. 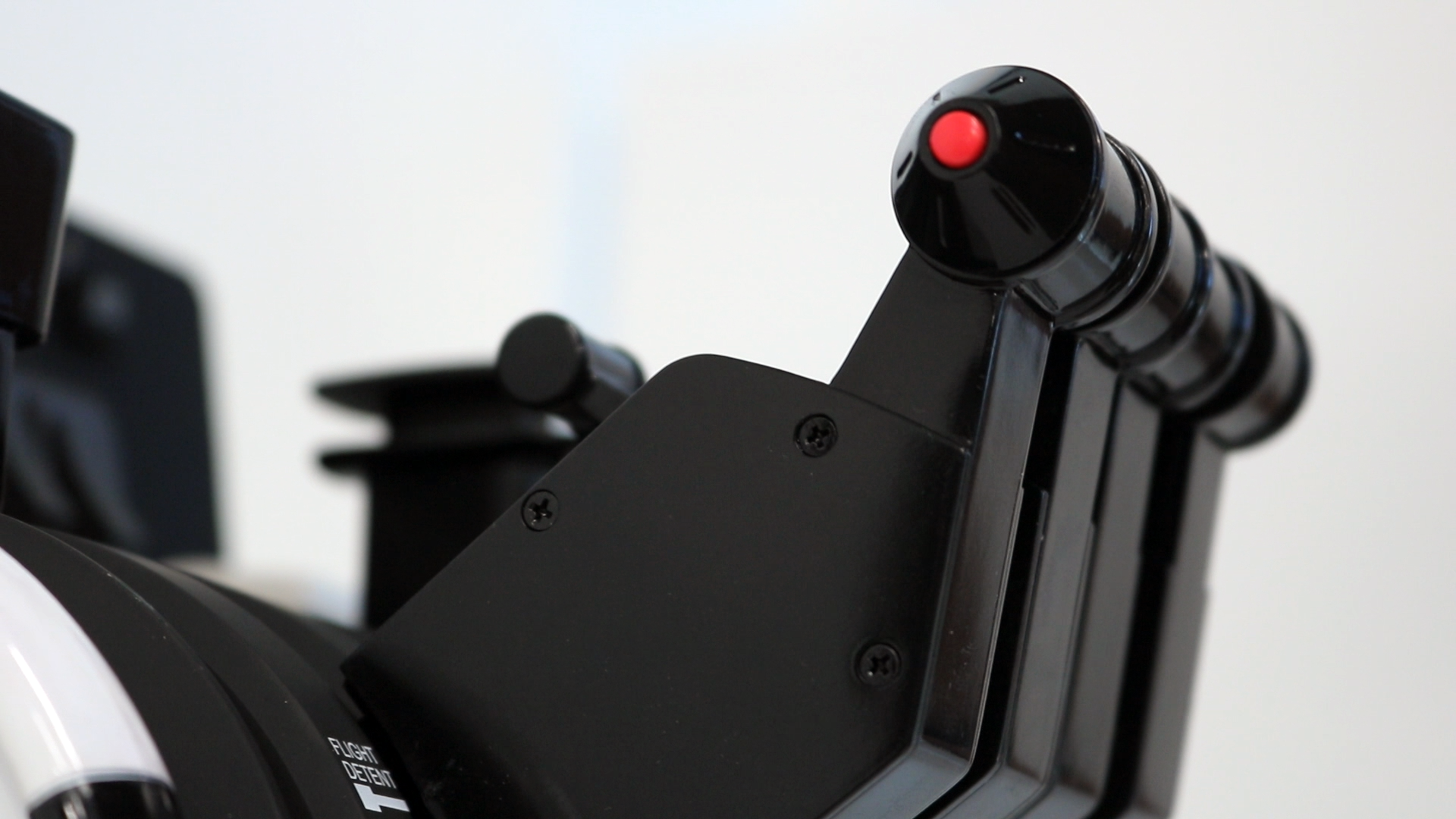 Designed for the Bravo Throttle Quadrant, the Throttle Pack will feature both a two and four-engine configuration with A/T disconnect, a speed brake, and flap lever with a functional lock release function. The thrust reversers also operate like in the real Airbus jet.