"Brother, it's just swell": That was an American passenger’s reaction to a very British aircraft, as it made history 70 years ago. In the summer of 1950, the first prototype Vickers Viscount operated the inaugural commercial services by a turbine-powered aeroplane, but British European Airways could easily have missed out on that notable accolade 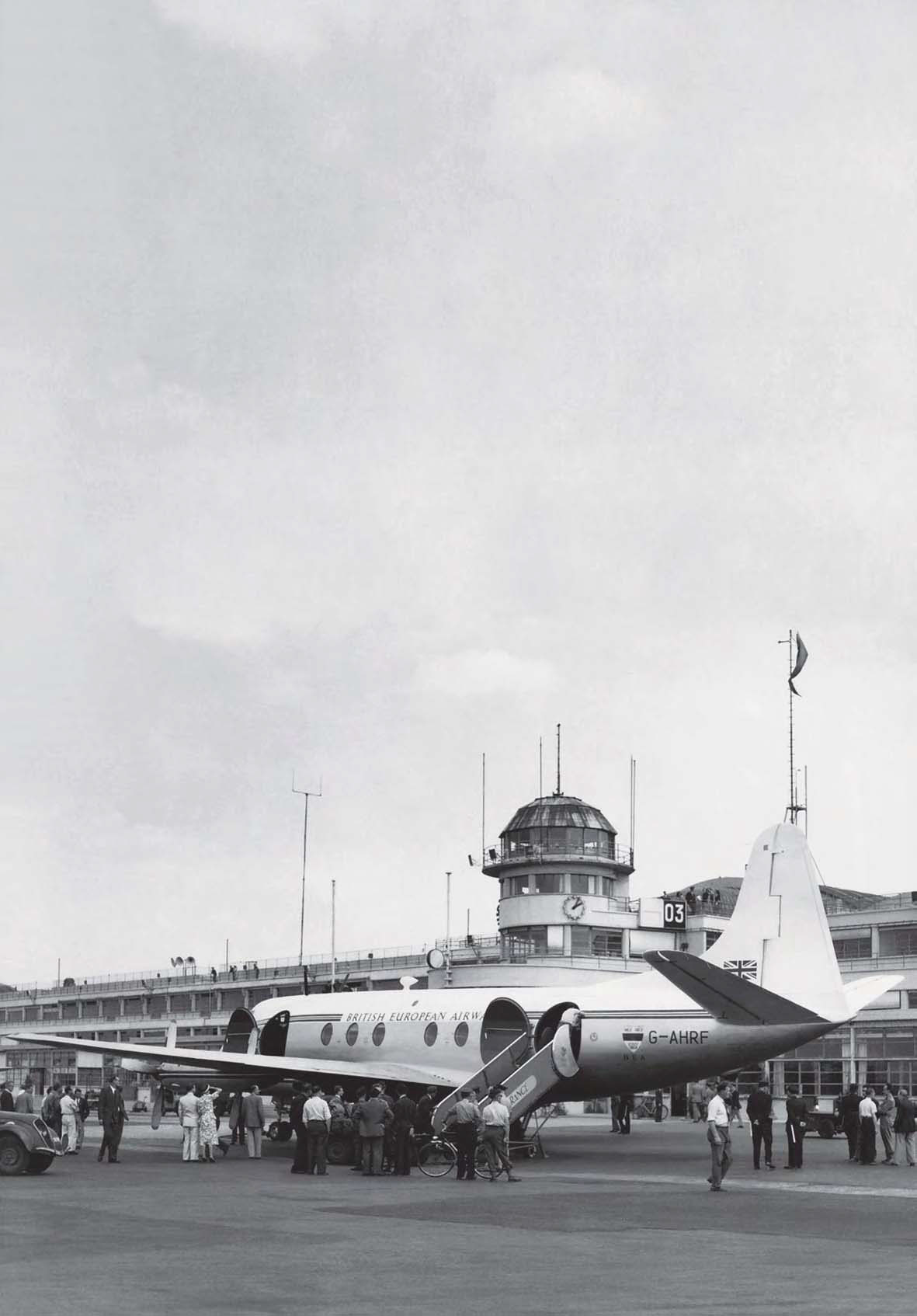 Le Bourget, 29 July 1950, and Viscount 630 G-AHRF sits in front of the old terminal building after flying in from Northolt on the world’s first-ever turbine-powered commercial airline service.
BEA/RICHARD STANTON COLLECTION VIA VICKERSVISCOUNT.NET

The passengers checking in for flight BE 329X2 at London’s Northolt airport were in for a big surprise. It was Saturday 29 July 1950 and they were about to make civil aviation history. Rubbing shoulders with senior government officials and titans of the British aeronautical industry, they were to be the first fare-paying customers to fly in a new type of aircraft that would change air travel forever.