Famed for its iconic food, music and culture, New Orleans is known by its moniker ‘The Big Easy’. But over the years, the city and its airport, New Orleans Louis Armstrong International (MSY), have had it anything but easy. Chris Sloan charts the history of this ever-resilient Louisiana hub as it faces its next big challenge. 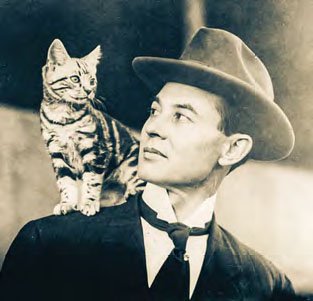 Moisant Field was named in honour of early aviator, John Bevins Moisant, who was tragically killed close to the site on December 31, 1910 while attempting to win that year’s Michelin Cup.
US Library of Congress

On February 10, 1934 more than 10,000 attended the dedication of an airport that was to be “the Air Hub of the Americas”. The new complex, New Orleans Lakefront Airport, was built on a man-made peninsula jutting out into the south shore of Lake Pontchartrain. With a 3,000ft (914m) runway and a magnificent art deco terminal, it was considered state of the art… but only briefly.