Airports in the Sun Réunion

The name Roland Garros conjures up images of warm summer days and the French Open tennis championships. However, Eugène Adrien Roland Georges Garros was also an early aviator and World War One fighter pilot born in Saint-Denis on Réunion, after whom the island’s airport is named. Matteo Legnani reports from the Indian Ocean. 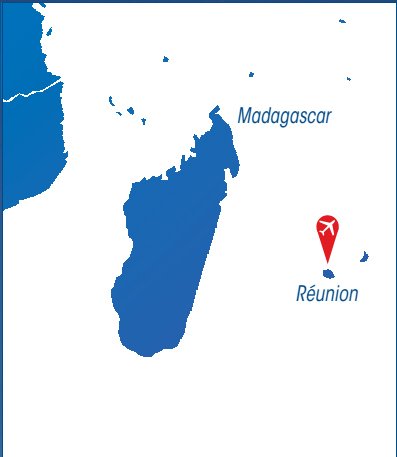 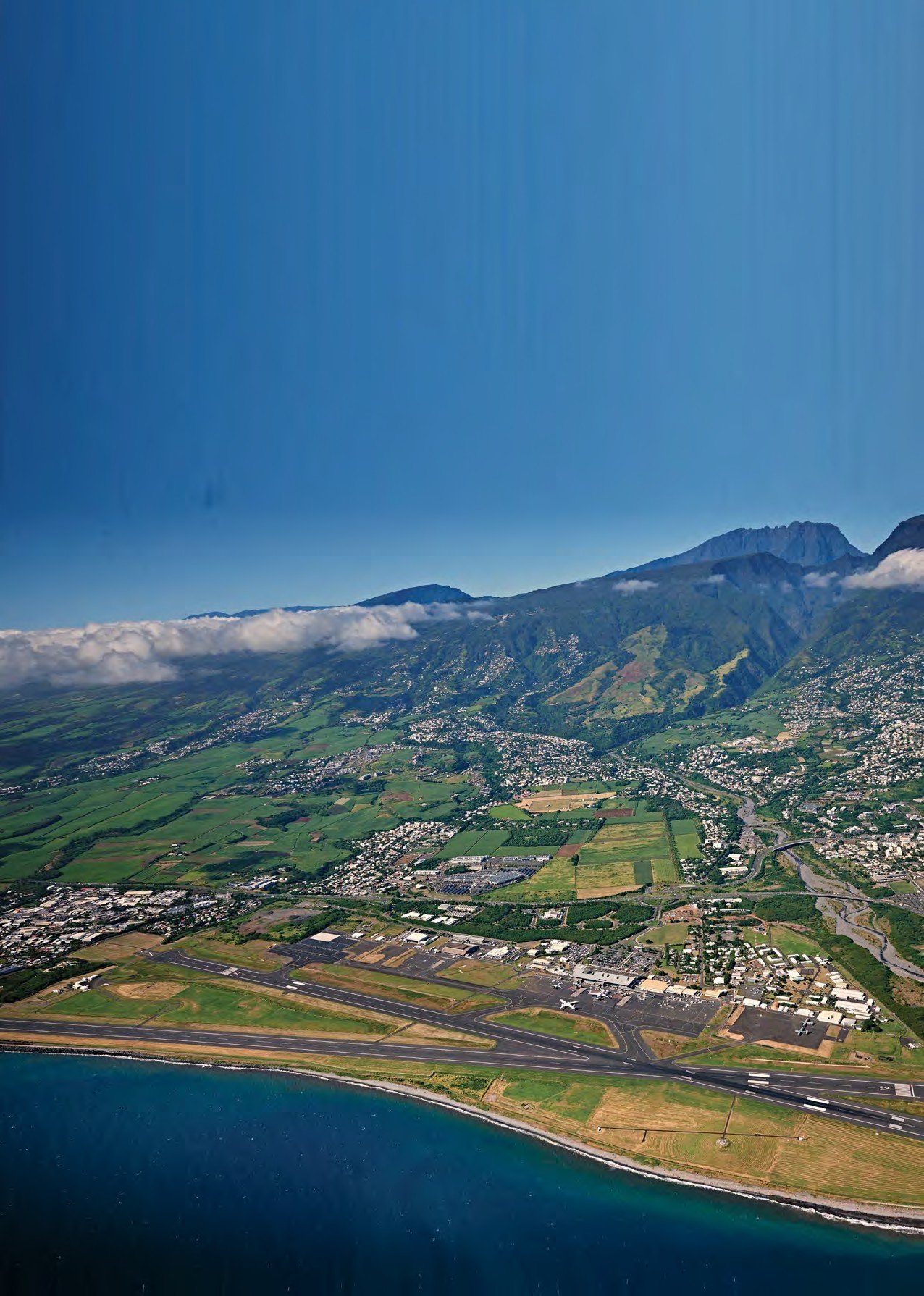 Réunion – previously known as Île Bourbon, a name derived from the roses first grown on the island in the early 1800s – is a 970-square mile (2,511km2) landmass in the Indian Ocean, east of Madagascar and southwest of Mauritius. A French-speaking overseas département, it has the same status as the other regions of mainland France, and is part ofthe eurozone.