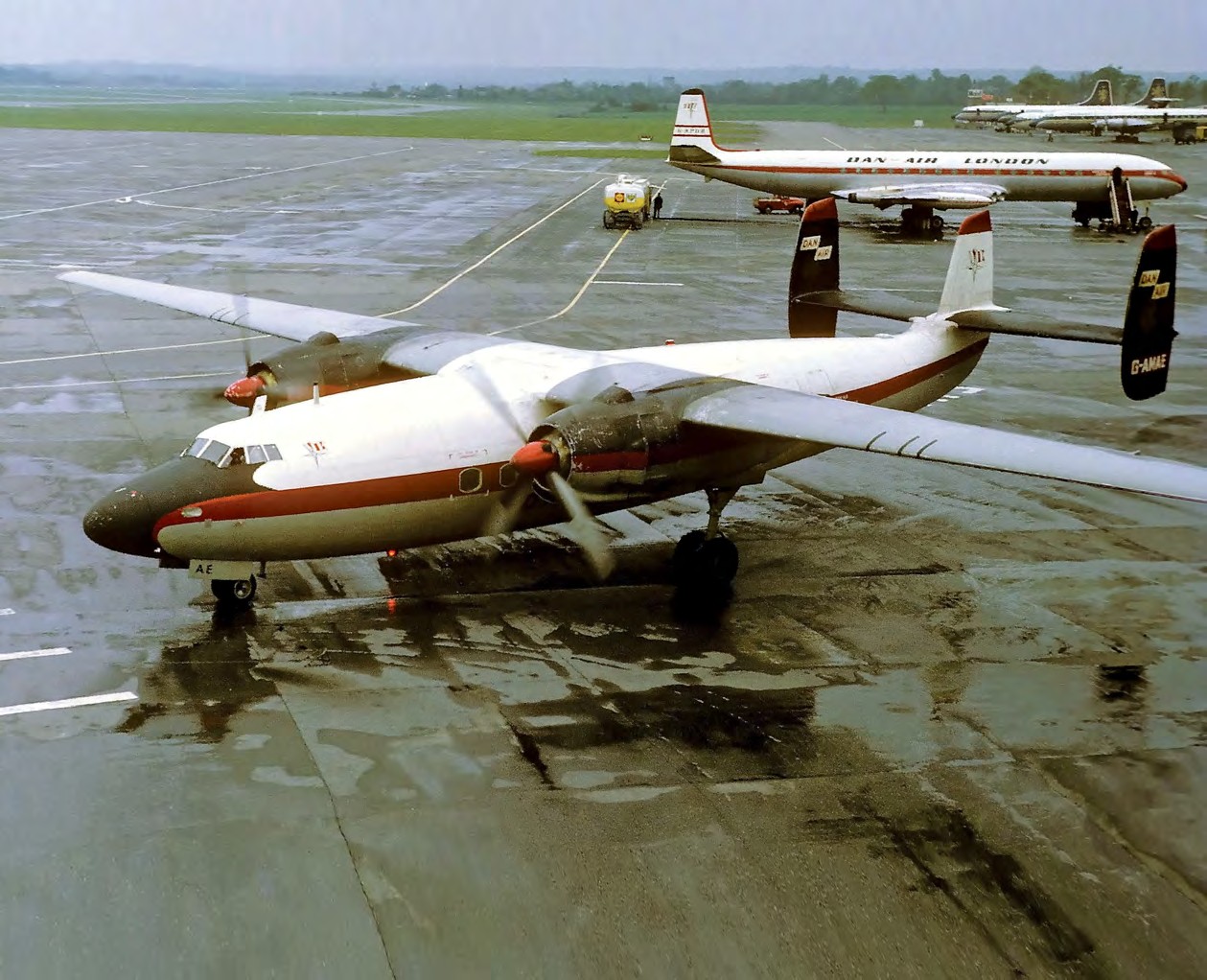 Dan-Air built up a fleet of nine Ambassadors becoming, after BEA, the largest operator of the type. The first aircraft joined its fleet in 1961 and the type served for ten years.
AirTeamImages.com/ATICollection

Britain planned for peace in some of the bleakest days of World War Two. Designs of how civil aviation could look took shape as early as 1942 when a committee chaired by Lord Brabazon drew up speciflcations for production of post-war airliners.

The British Government had seen the country would be disadvantaged when hostilities ended because aircraft production was concentrated on combat types while the Americans were developing military transports.

In what was considered a surprise move, in 1943 the committee chose Airspeed to build a type of aircraft it had identifled as being required, even though the company had little experience in metal structures and overseas markets.