For the second year, the French Army’s 4th Air Combat Brigade organised the large-scale Baccarat exercise in the country’s northeast Champagne-Ardenne region. Oliver Jonischkeit was there. 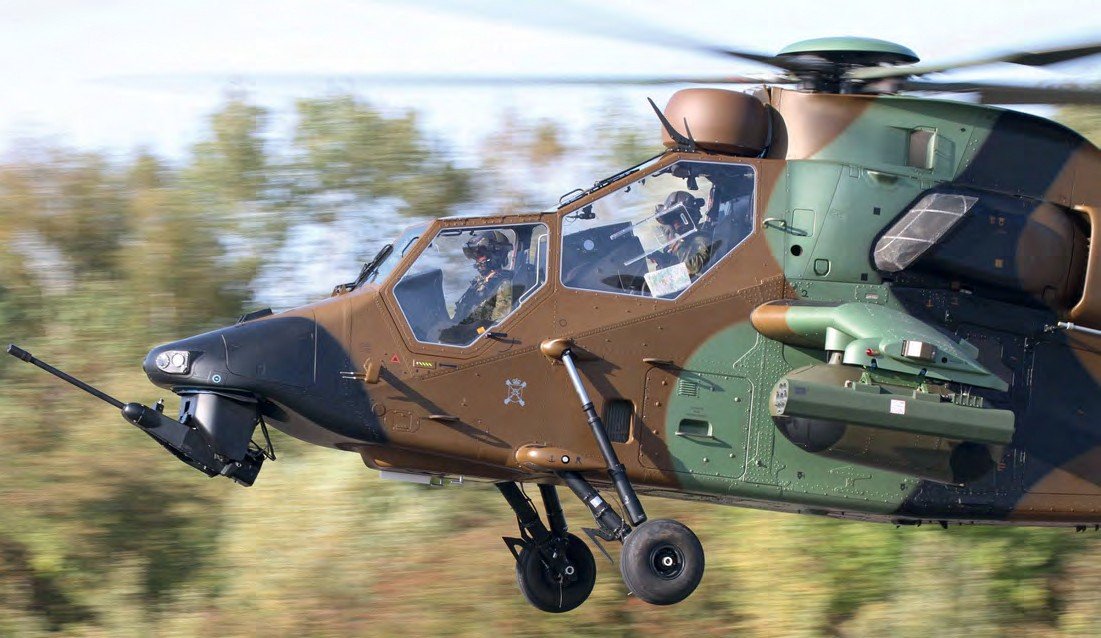 Spanish Army Tigre HA.28-20 ‘ET-720’ from BHELA I based in Almagro, Spain, swoops in at low level over a French training area.
All photos Oliver Jonischkeit 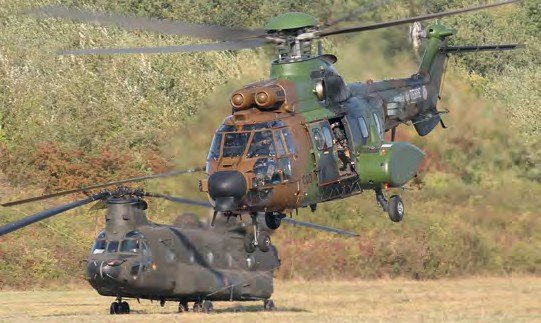