All change for the Albatros

The Czech Air Force is scheduled to retire the L-39 Albatros in May, after 45 years of service. Alan Warnes spoke to personnel about the country’s plans for future training and reflects on a turbulent few months for manufacturer Aero Vodochody.

Despite operating with military serials, this L-39C is flown by a civilian organisation: LOM Praha’s CLV. The company’s seven jets were expected to be retired in the next couple of years and replaced by L-39NGs, but a deal for four new aircraft has been put on hold until the operating costs are better understood. 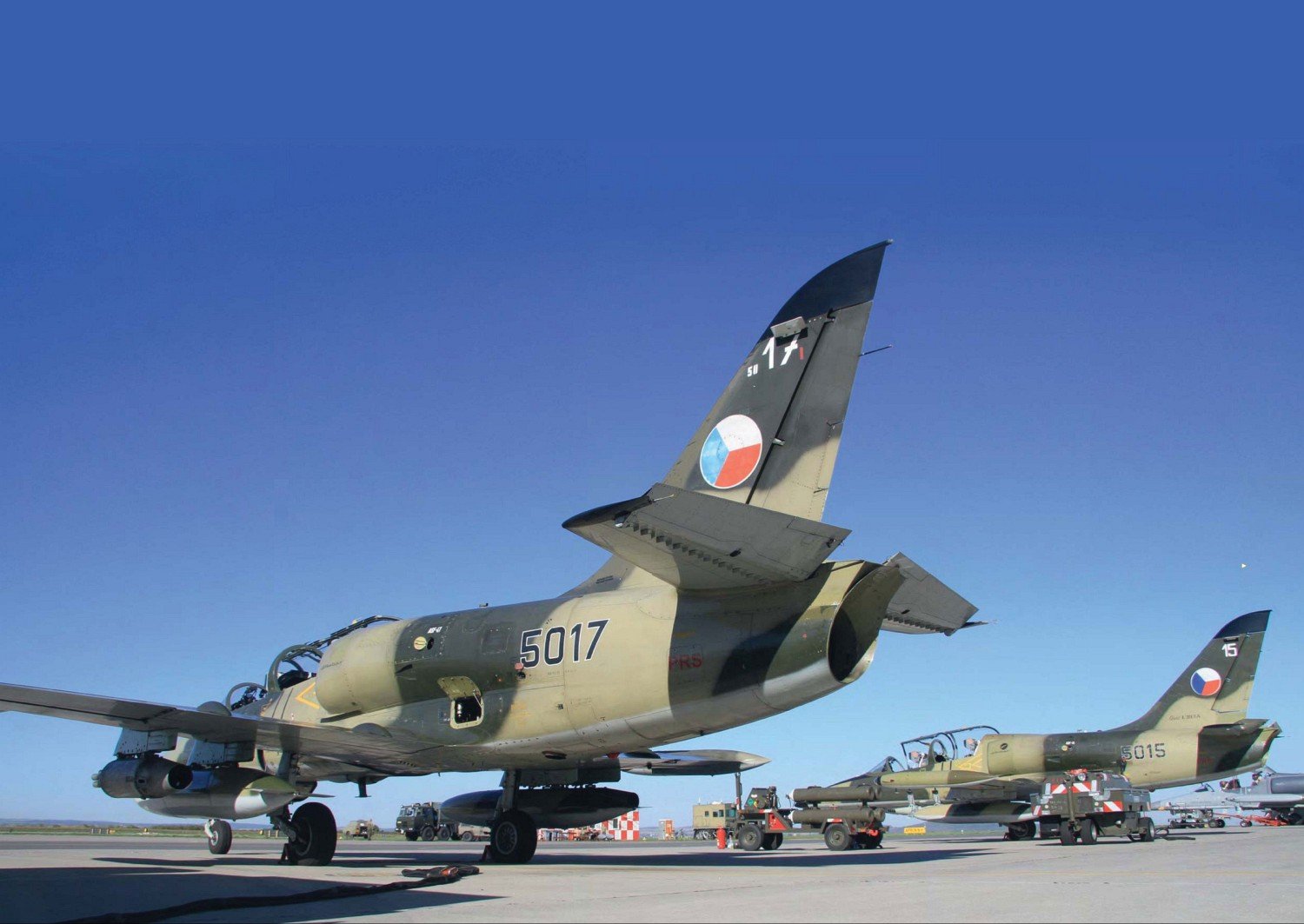 Two of the Czech Air Force’s three surviving L-39ZA Albatros jet trainers parked on the Čáslav ramp last August. These Cold War-era jets are set for a public farewell at the base in late May. All photos Alan Warnes unless stated

An airshow at Čáslav air base on May 29 is marking the departure of the last three L-39ZAs currently serving with the 213.výcviková letka (213. VL, 213th Training Squadron) of the Vzdušné síly Armády České republiky (VzS AČR, Air Component of the Army of the Czech Republic). Another seven L-39Cs are operated by government-owned LOM Praha’s Centrum leteckého výcviku (CLV, Flight Training Centre) at Pardubice, as part of a contracted programme to provide Czech Air Force pilot training. Although they wear military markings, a civilian company operates these latter jets. Several CLV aircraft are scheduled to fly alongside the last L-39ZAs and, perhaps, Aero Vodochody’s L-39CW at the event.