All Roads lead to Duxford

Without Dr Christopher Roads, IWM Duxford as we know it today may never have existed. In an exclusive interview, he remembers the trials, tribulations, triumphs and tragedies of the museum’s pioneering days at the Cambridgeshire airfield 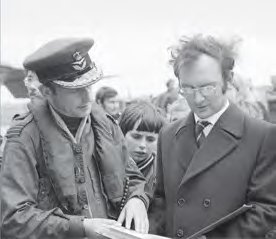 Dr Christopher Roads (right) on the occasion of Victor XH648 being delivered to Duxford in 1978.
IWM 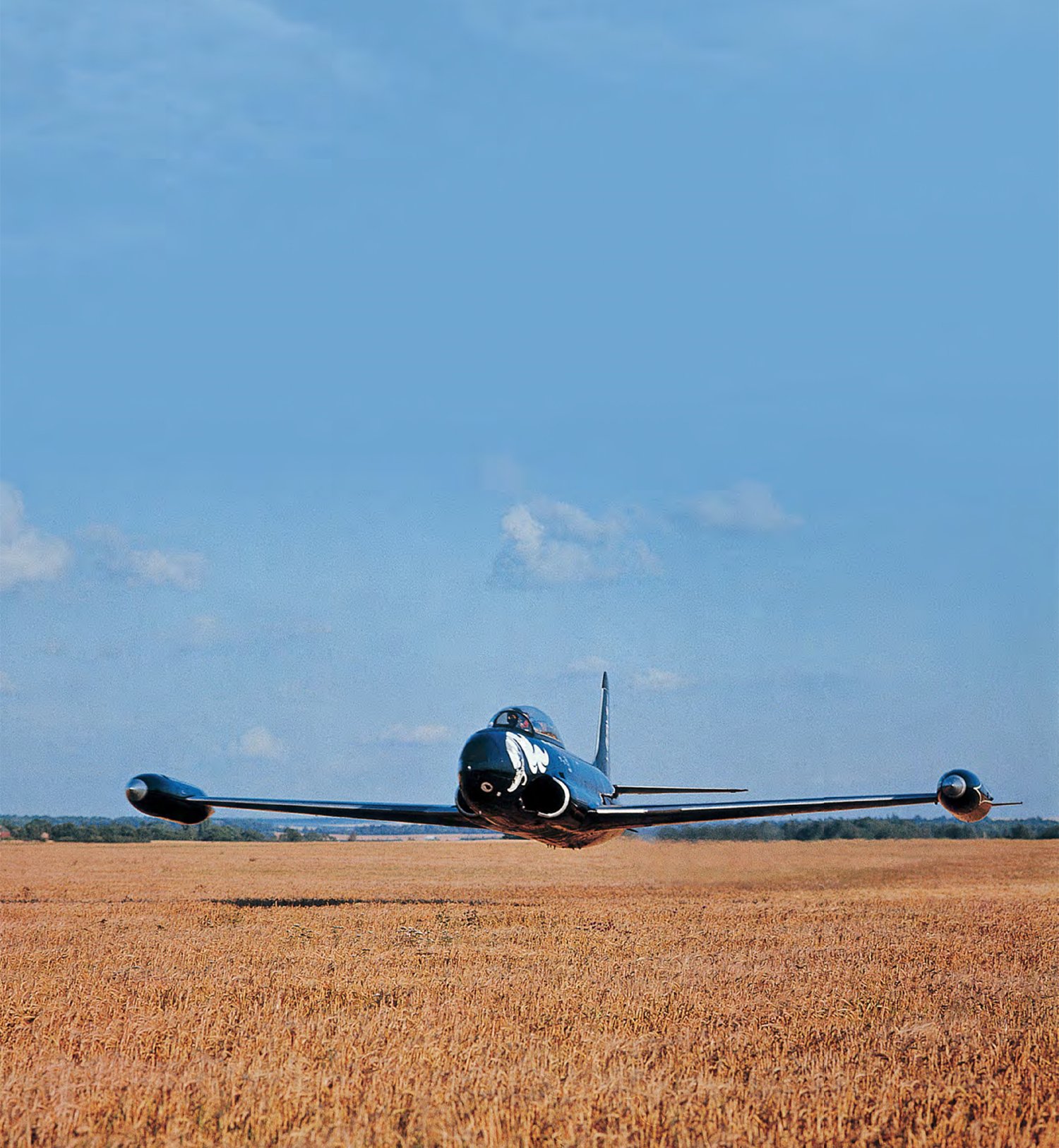 Duck! One of the famous photos by John Rigby of Ormond Haydon-Baillie flying his ‘Black Knight’ CT-133 Silver Star over a cornfield near Duxford in 1974.
JOHN RIGBY

The single most important factor in the establishment of what is now IWM Duxford: a quirk of geographical fate. That might seem a strange statement, but not so. Had the Imperial War Museum’s former deputy director-general Dr Christopher Roads not grown up and lived nearby, the famous RAF fighter station might simply have gone to wrack and ruin, far from being developed into one of the world’s centres of aviation heritage.