American Airlines was the launch customer for the McDonnell Douglas DC-10. Gerry Manning analyses its service with ‘American’, which spanned nearly three decades. 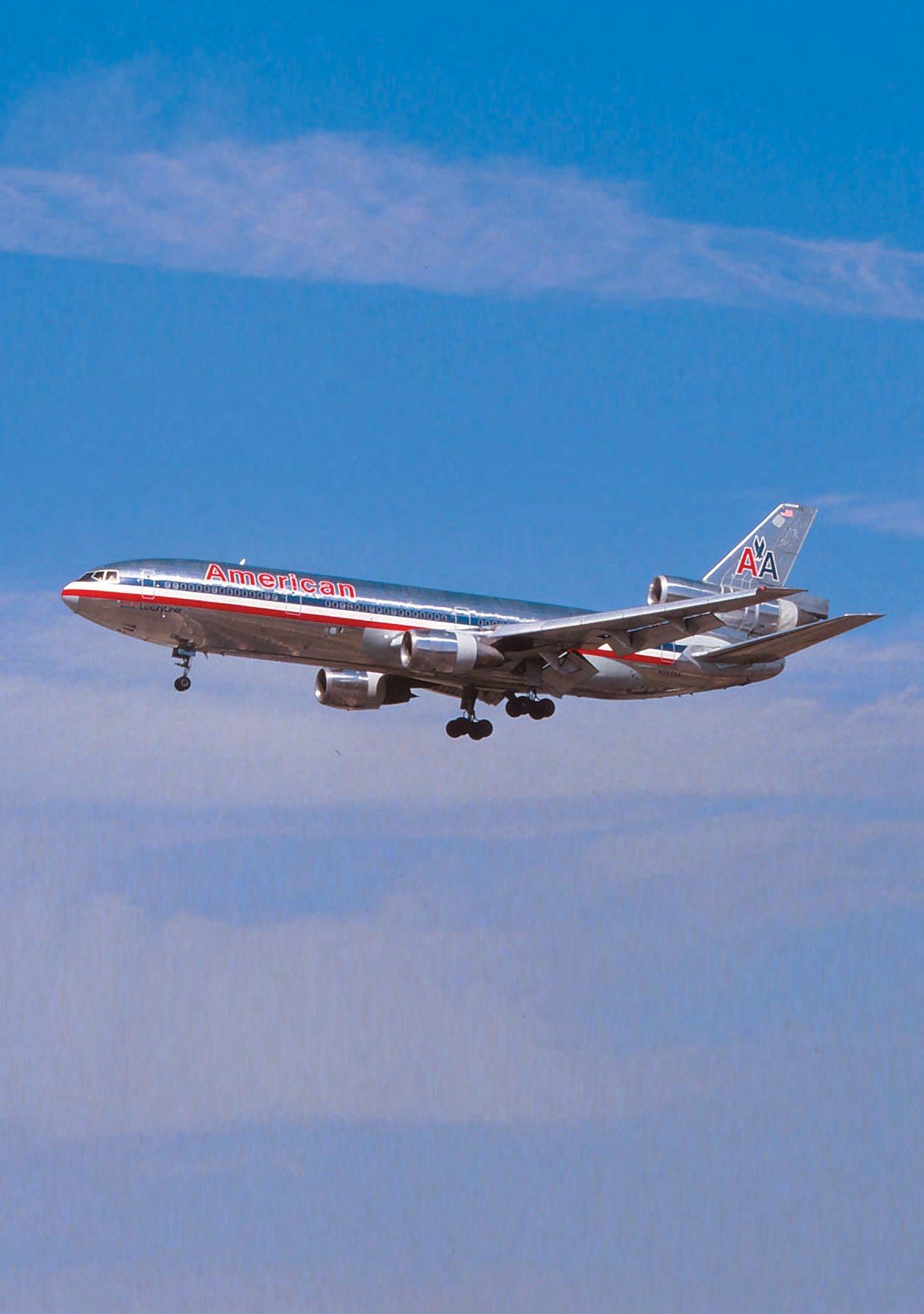 On the final approach to Los Angeles, DC-10-10 N134AA about to land on Runway 06L in September 1988. The airport was one of the main centres for American Airlines’ operations of the type.
Gerry Manning

The roots of a new airliner are often not straightforward and the DC-10 was no exception to the rule. Its story began in 1964 when the USAF funded preliminary studies for a new heavy-lift cargo aircraft, which was known as the CX-HLS (Heavy Logistics System) project.