In just seven years, a carrier founded by an attorney from Mississippi has become the largest commuter airline flying in the United States, as Matteo Legnani reports 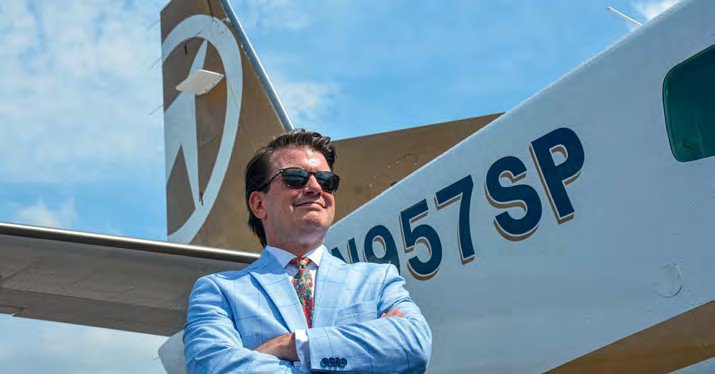 Stan Little is the CEO of the carrier, which describes itself as ‘your hometown airline to the world’

Back in 2013 when Delta Air Lines dismantled the hub it had inherited from Northwest Airlines in Memphis, among the big name carriers to fill the void was a fledgling commuter operator called Southern Airways Express. In June 2013 Southern operated its initial flight to Destin Executive Airport in Florida utilising Olive Branch Airport, a facility situated in the state of Mississippi, just a few hundred yards from the border with Tennessee and some 15 miles southeast of downtown Memphis. University-Oxford, Birmingham Shuttlesworth International, New Orleans Lakefront and Northwest Florida Beaches International Airport all quickly followed suit.