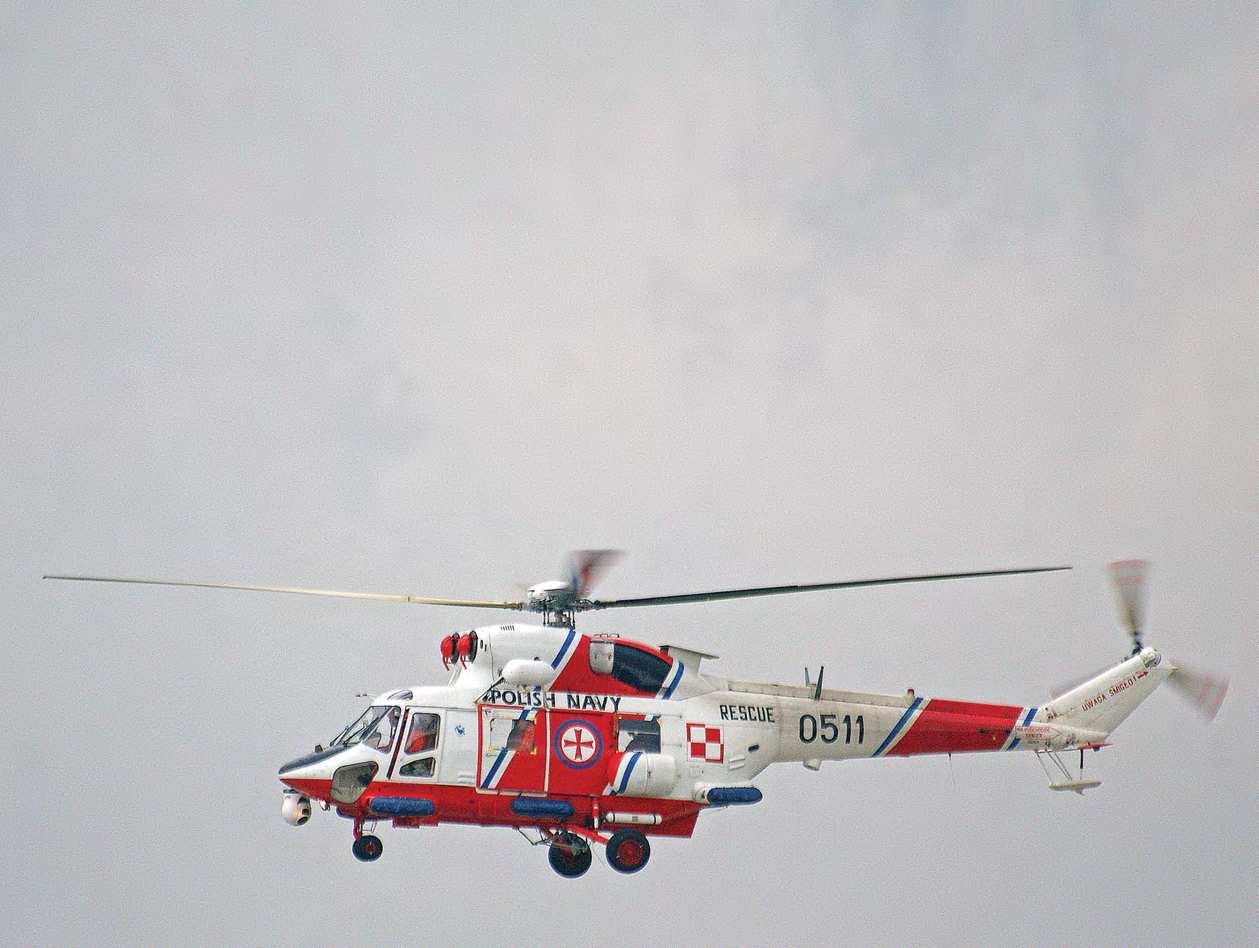 Anakondas 0511 and 0506 are operated by the 44th Naval Air Base in Darłowo, where there are two Mi- 14PLR (Mi-14PL modified to SAR duties) and seven Mi-14PL ASW helicopters

This modernised Anakonda at its home base Gdynia Babie Doły belongs to 43rd Naval Air Base, which operates six out of the eight upgraded helicopters. It received a new grey camouflage colour scheme with DayGlo orange features to distinguish them as SAR helicopters
All Images by Michał Fiszer

Anakonda 0815 was delivered to the Polish Navy on March 15, 1999 and served as its SAR helicopter until recent modernisation. This image shows the helicopter at Gdynia-Babie Doły circa 2011

All eight of the Polish Navy’s modernised W-3WARM Anakondas have now been delivered to the Polish Navy, marking the latest chapter in a relationship with the type that spans close to 30 years.