Airworthy F-4Ds are a genuine rarity these days. In fact, the last examples in military service can be found with the 101st Tactical Fighter Squadron/Combat Command Training Squadron of the Islamic Republic of Iran Air Force at the 10th Tactical Fighter Base at Konarak. Despite being 50 years old, the IRIAF plans to retain them in service until around 2030.

F-4D serial 3-6700, taxiing out for a functional check flight in February, has now been upgraded under Project Dowran I.
Keyvan Tavakkoli 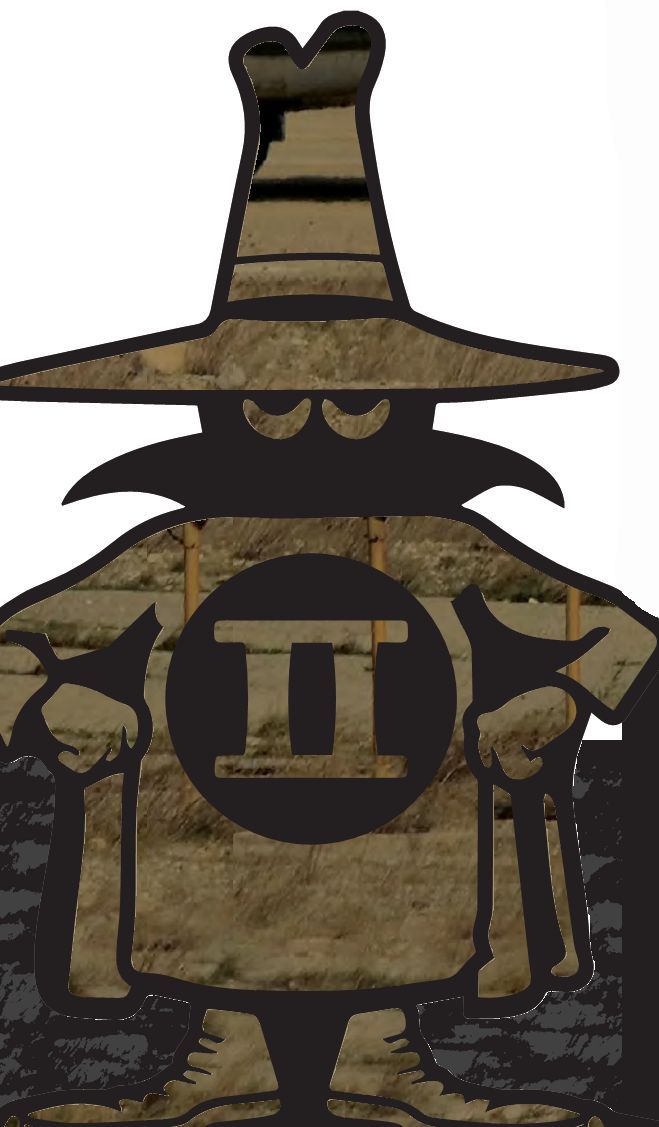 HIS IMPERIAL MAJESTY Mohammad Reza Shah Pahlavi expressed an initial interest in purchasing US-made McDonnell Douglas F-4C Phantom IIs in June 1964. The Iranian government subsequently asked to buy one or two squadrons of F-4Cs or F-111As as a response to the acquisition of MiG-21s and Tu-16 strategic bombers by Iraq. The Shah launched negotiations with Paris regarding a back-up option of Mirage IIIs, with another possibility being MiG-21s from the Soviet Union.