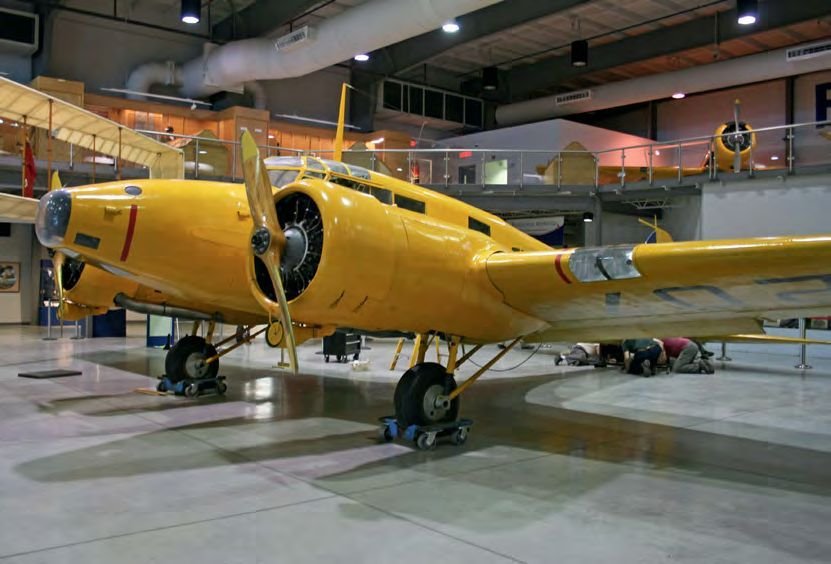 The immaculate Anson II on display at the National Air Force Museum of Canada.
MARK PEAPELL

AT the National Air Force Museum of Canada in Trenton, Ontario, restoration of an Avro Anson II has been completed, 12 years after it arrived at the museum following donation by Byron Reynolds of Wetaskiwin, Alberta. The manufacturer’s serial number and RCAF tail number of this particular Anson are not known, as it was nothing but a steel frame with two Jacobs L-6MB engines attached when it arrived at Trenton, the wooden wings and fabric covering having rotted away in the decades it spent stored outside.