Piotr Butowski presents the Backfire’s past, present and future 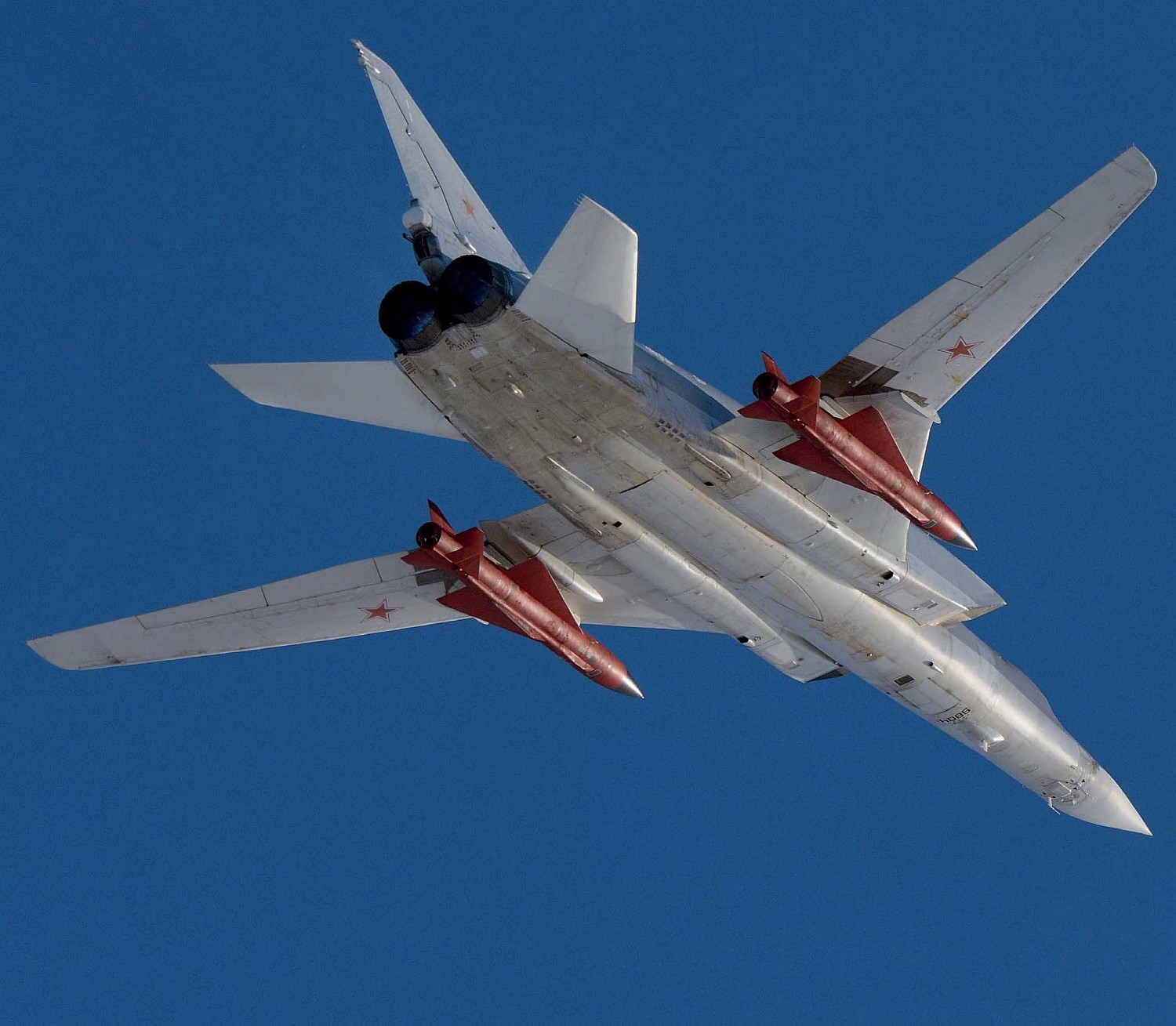 Between 1969 and 1993, the Tupolev factory at Kazan built 514 Tu-22M Backfire bombers of all versions; 268 of them were Tu-22M3 Backfire-Cs, the last version to be built. At the end of the USSR, Soviet military aviation had about 380 Backfires on strength, 60% in the Air Force and 40% in the Navy. After the dissolution of the USSR on December 26, 1991, and within the 12 independent post-Soviet states, Tu-22 aircraft remained in just two: Russia and Ukraine. The last Ukrainian Tu-22M3 was scrapped in 2006. The Tu-22M was never exported.