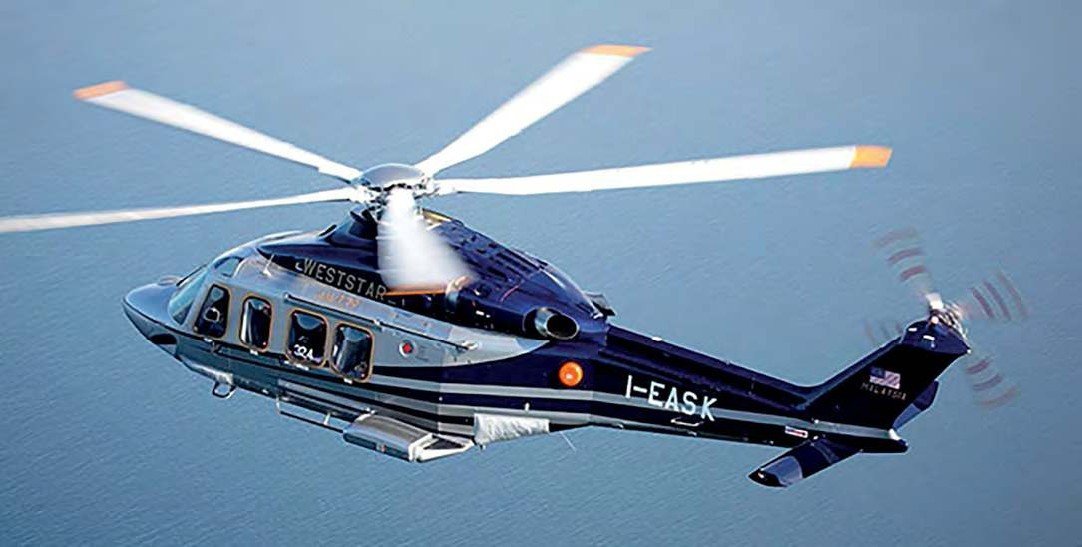 Leonardo announced the order at the 2018 Farnborough International Air Show on July 16, 2018, signing a contract with Milestone Aviation Group Limited.

Milestone is a global helicopter leasing company and part of the GECAS group and will lease the helicopters to Aramco, with the first to be delivered later in 2018.

The deal also includes options on an additional four AW139s which, if exercised, will take the total to 21 helicopters. Leonardo said that Aramco expected to take delivery of all 21 helicopters over the next three years. It said that Milestone is the largest owner or financier of civil Leonardo helicopters in the world, with this latest order taking the total to more than 100 units, since the first was delivered in 2010.

Aramco leased its first three AW139 helicopters from Milestone in 2016, marking the first time it had acquired helicopters via a leasing agreement.

Milestone President and CEO, Daniel Rosenthal, said: “We appreciate Aramco’s trust in Milestone and we are delighted to enable this significant fleet renewal programme with a uniquely tailored operating lease solution.” Rosenthal added: “We credit our highly productive relationship with Leonardo and their very strong family of aircraft for allowing us to meet the complex introduction into service and operating requirements of the customer.”

Leonardo said Aramco had awarded the contract to Milestone through a competitive tender process and that the leasing company’s solution, which encompassed renewal of the entire medium helicopter fleet, presented a compelling solution which enabled the energy company to invest in their operations.

Managing Director of Leonardo Helicopters, Gian Piero Cutillo, said. “We are very pleased Aramco continued to put its trust in the AW139 to meet its helicopter needs. Likewise, we thank Milestone for their collaboration on this historic transaction as the largest owner of Leonardo helicopters in the civil segment, across many mission types.”

Cutillo added: “We look forward to working with their highly skilled technical team to bring this large and varied fleet into service for Aramco.”

Aramco has operated seven AW109 light twin helicopters since 2006 and introduced the first of an original 14 AW139s two years later, in 2008. The new helicopters will be utilised in Saudi Arabia to perform ofshore transport operations in support of oil and gas work.