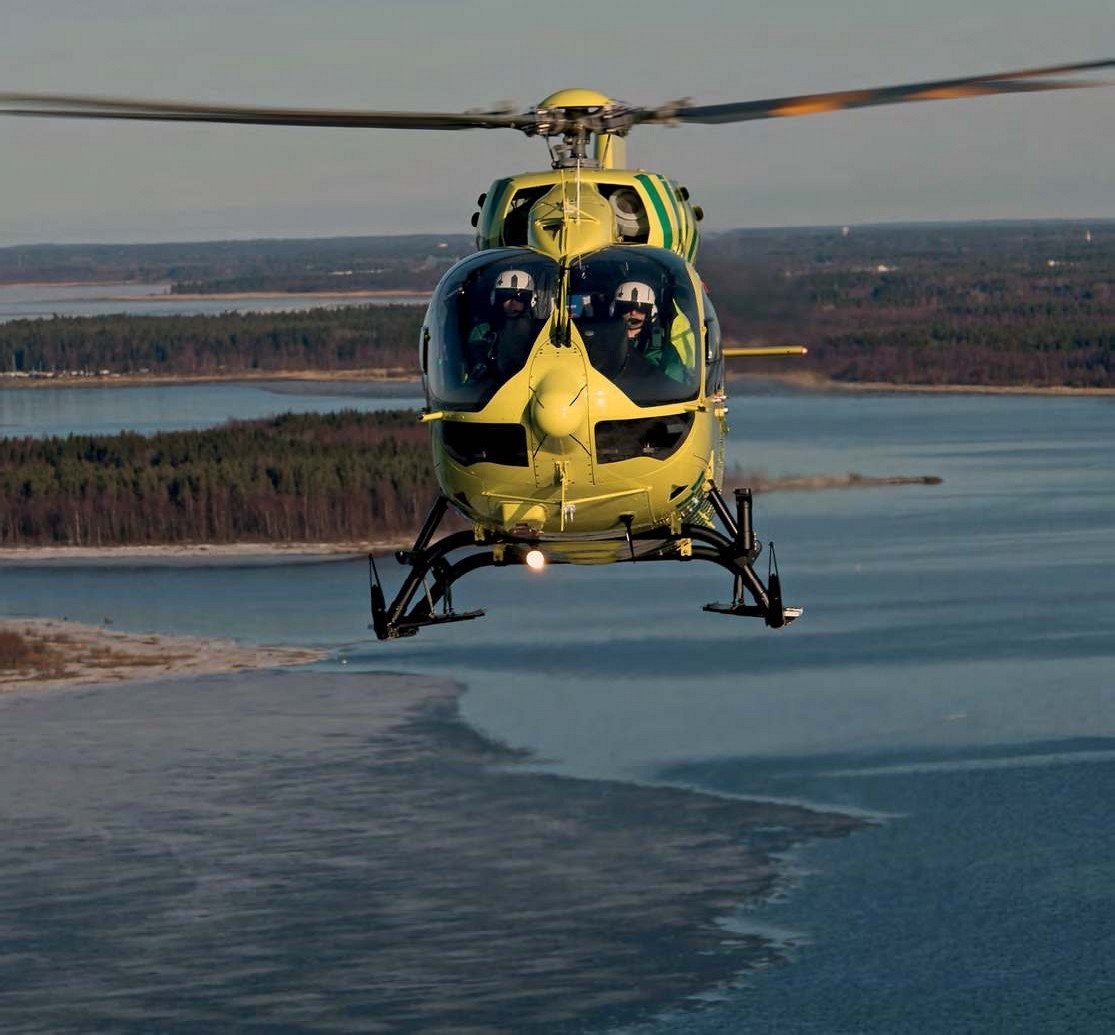 AIRBUS HELICOPTERS announced further successes for its H145 helicopter in September, with orders from Aramco Overseas Company and the Philippine Coast Guard for a total of six aircraft.

Aramco Overseas, a subsidiary of Saudi Aramco, will be leasing the helicopters from Milestone Aviation and they are expected to be delivered over the next twelve months. Milestone is a GECAS company and it has an orderbook with Airbus Helicopters, which includes a number of H145s.

The latest commitment was announced on September 10, 2018 and is in addition to 24 medium helicopters Milestone has on contracted lease to Aramco at the present time.

Aramco is in the midst of a light-twin helicopter renewal programme and this latest contract places the petroleum and chemicals enterprise as one of Milestone’s largest customers.

Airbus Helicopters CEO Bruno Even said: “We are pleased that Aramco has selected the H145 for its light-twin fleet renewal programme in the Kingdom of Saudi Arabia, which is a key and historic partner for Airbus and home to our subsidiary in the [Gulf] region.”

He added: “We also thank Milestone for enabling the introduction of the H145 to a new operator through a long-standing relationship with Aramco and their existing order book with Airbus.”

On September 26, 2018, Airbus Helicopters also announced that the Philippine Coast Guard has ordered a single H145, making it the first parapublic operator of the type in the Philippines.

The H145 will be fitted with HF radios, emergency flotation gear, a cargo sling, fast roping gear, a searchlight, and an electro-optical sensor system. It will be used for search and rescue, medical evacuation, maritime patrol and law enforcement operations across the Philippines.

Airbus Helicopters’ Head of Southeast Asia and Pacific, Philippe Monteux, said: “We are honoured by the Philippine Coast Guard’s decision to introduce the country’s first parapublic H145 into its fleet, as the perfect complement to the current workhorse Bo105, which has served the agency well for the past 40 years.”