Are there enough pilots?

IT IS easy to be swept along by the numbers of commercial aircraft flying around the world and the optimistic forecasts from all the major original equipment manufacturers about healthy long-term demand for new airliners.

The big numbers, however, mask a fundamental question: will there be the required number of pilots around to fly all these aircraft?

The numbers of Airline Transport Pilot Licence (ATPL) holders worldwide, or rather the lack of them relative to the predicted future number of aircraft, is an issue that’s risen on the agenda in the last few years.

The number of ATPL holders in North America alone has decreased by 21% according to an August 2018 speech by the US Federal Aviation Administration chief Daniel K Elwell to the Airline Pilots Association’s Annual Air Safety Forum in Washington DC, although he did not quote specific figures.

Elwell observed: “The military, which used to be one of our best sources for new hires, isn’t turning out as many pilots as it used to. College aviation programmes don’t have enough instructors to teach new students, because they’re taking jobs with the airlines as soon as they log enough time.”

Elwell noted only about 40% of commercial airline pilots in North America are under 45 years of age, which, he said, “will create a tsunami of retirements in the next five to ten years that’s going to further deplete the ranks.” The growth of air travel in emerging markets, especially the Asia- Pacific region, has added a further pressure on supply.

Other manufacturers similarly envisage large new pilot requirements. Airbus’ latest Global Services Forecast predicts demand for 540,000 pilots over the next 20 years, while the turboprop manufacturer ATR foresees a requirement for 617,000 new pilots out to 2035.

The combination of growth and supply constraints means the industry knows it has a looming pilot supply issue, so inevitably effort is being put in worldwide to boost numbers.

As Boeing noted in its Pilot Outlook from 2018 to 2037: “Regional markets that have relied heavily on recruiting pilots from outside their home locations are increasingly seeking to recruit, train and develop locally sourced pilots. Cadet programmes that train aspiring pilots from zero flight hours to an operationally ready first officer have increased in popularity as airlines look to provide career pathway programmes and fill future pilot pipelines.” 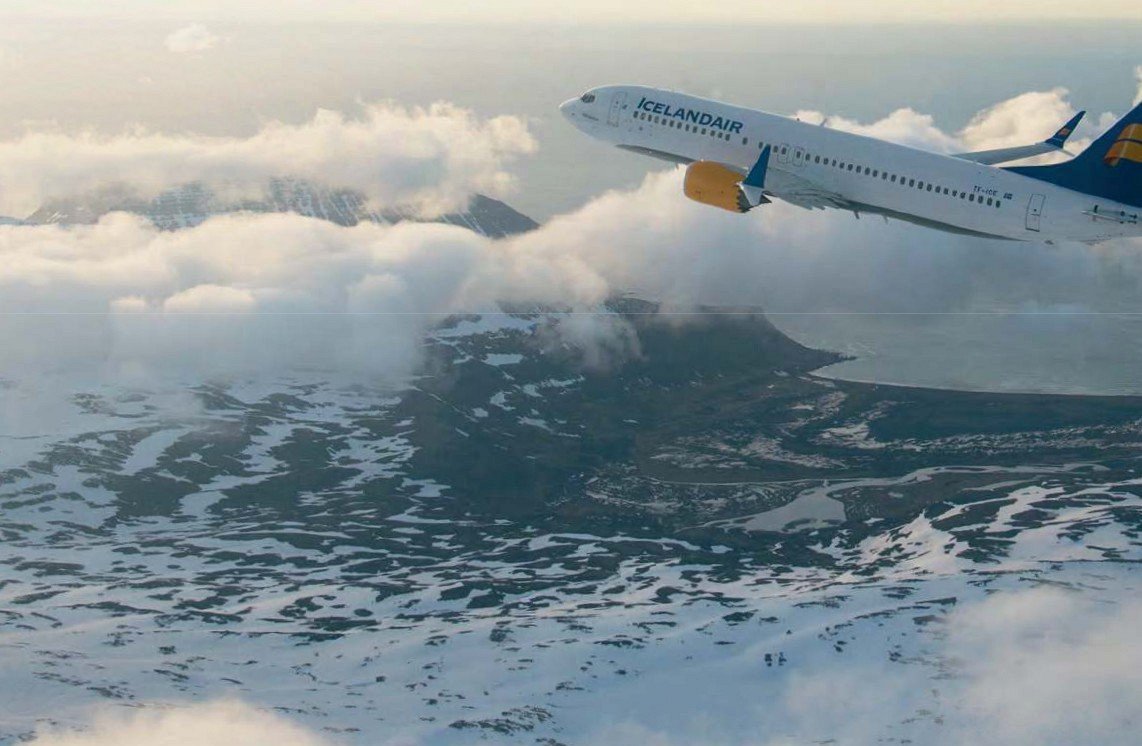 Icelandair and L3 have launched a pilot cadet programme, one of many new training initiatives designed to boost pilot numbers. L3 Commercial Aviation

Beyond the Middle East, 2018 has seen new pilot training initiatives in other regions. The Qantas Group has shortlisted nine cities across Australia as possible sites for new pilot academies and is due to select two sites soon, with the first opening in 2019 and the second in 2020. The group aims eventually to train as many as 500 pilots a year.

In August 2018, L3 Commercial Aviation and Icelandair launched a Cadet Pilot Programme, with L3 delivering an integrated ATPL course for approximately 60 pilots over three years. Training will take place at L3’s Airline Academy locations; the first students will begin their training in the last quarter of the year.

Airlines are not the only organisations making moves to boost pilot numbers. ATR has created what it calls an “endto- end” cadet programme in partnership with the French training provider ENAC designed specifically for new and existing ATR operators.

The course involves sourcing trainees local to an airline’s home base who undergo an 18-month course with ENAC to obtain their ATPL followed by two months of ATR type qualification at one of ATR’s full flight simulatorequipped training centres located in Toulouse, Singapore, Johannesburg or Miami.

Another recent example of a major manufacturer tackling the pilot supply issue is Airbus launching the Pilot Cadet Training Programme in partnership with Escuela de Aviación Mexico, located near to the Airbus Mexico Training Centre, where each cadet will qualify as an A320 pilot and develop into what Airbus calls an “operationally ready pilot”.

It’s likely more of these courses will be launched in the coming years, as the industry moves to ensure there are enough pilots. Mark Broadbent