ARE WEAPONS THE F-35’S ACHILLES’ HEEL?

The F-35 is now entering service in increasing numbers, but it relies primarily on legacy weapons. Jon Lake contends this could yet be a chink in its otherwise formidable armour. 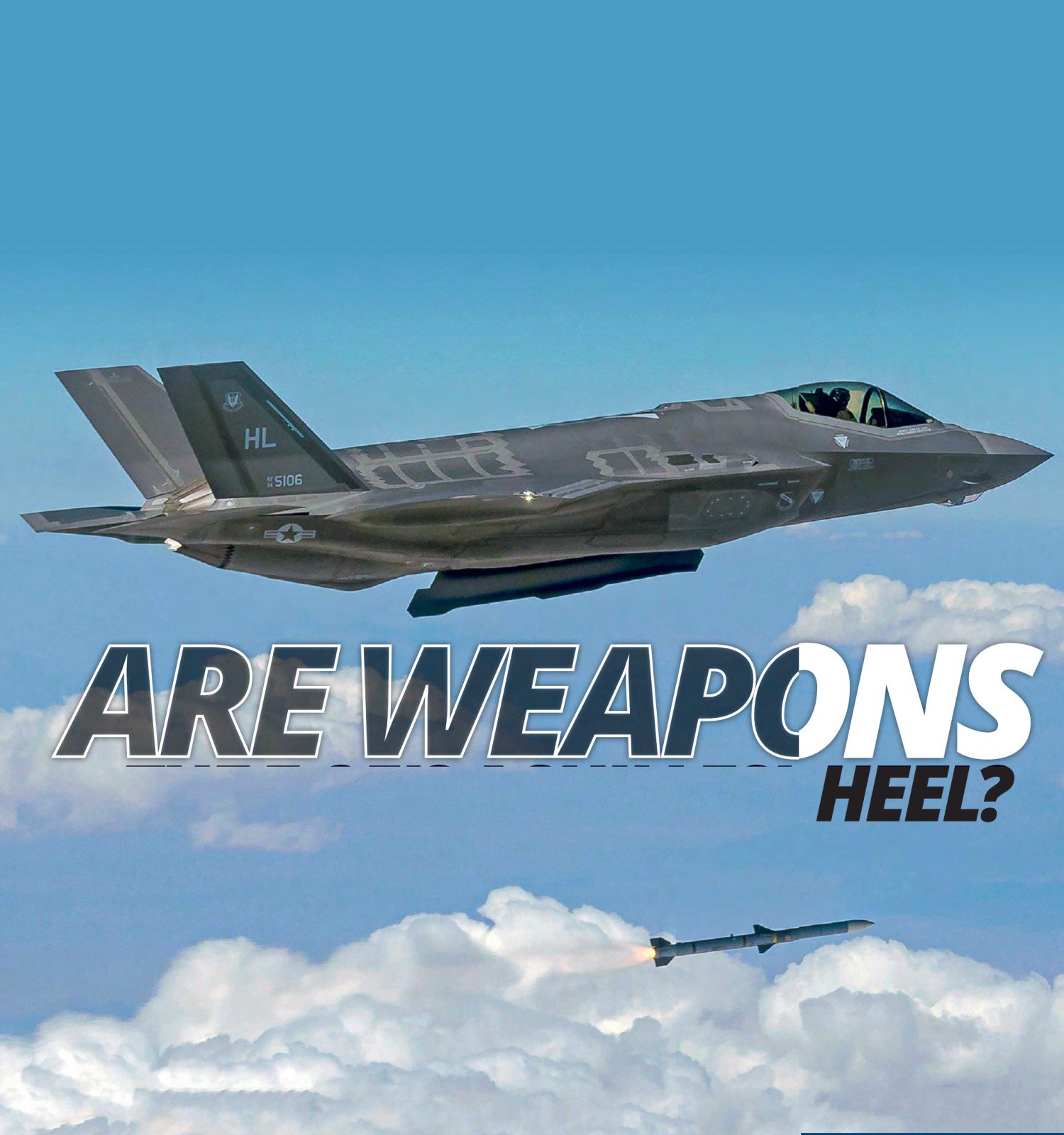 An F-35A from Hill Air Force Base, Utah, fires an AIM-120 missile over the Utah Test and Training Range on August 17. The Lightning II was taking part in its first Combat Archer evaluation exercise, which tests and validates the performance of airmen and technology while deploying precision-guided munitions.
USAF/Scott Wolff 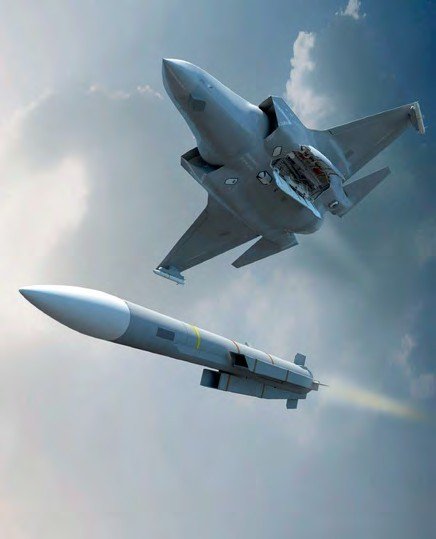 On April 21 the UK Ministry of Defence awarded MBDA a contract to pave the way for integration of the Meteor BVRAAM on its F-35B fleet. Key to the Meteor’s performance is an advanced throttleable ducted rocket motor to ensure it retains energy for the final phase of the engagement.
MBDA

The F-35 promises to deliver unmatched avionics and sensor potential, its onboard and offboard sensors giving its pilots a fully fused picture and a previously unimaginable degree of situational awareness. Its low-observable (LO – stealthy) design is said to make it effectively invisible to many enemy defensive systems, delaying detection until it is too late to react effectively. Cutting-edge data links and advanced software algorithms combine to make the aircraft a fully networkenabled key node in the US Department of Defense’s Global Information Grid.