Comparatively small and underpowered, Henschel’s Hs 129 was still an effective ground attack and anti-armour aircraft – but never available in sufficient numbers to make an impression. Malcolm V Lowe tells the story of this diminutive ‘tank killer’ 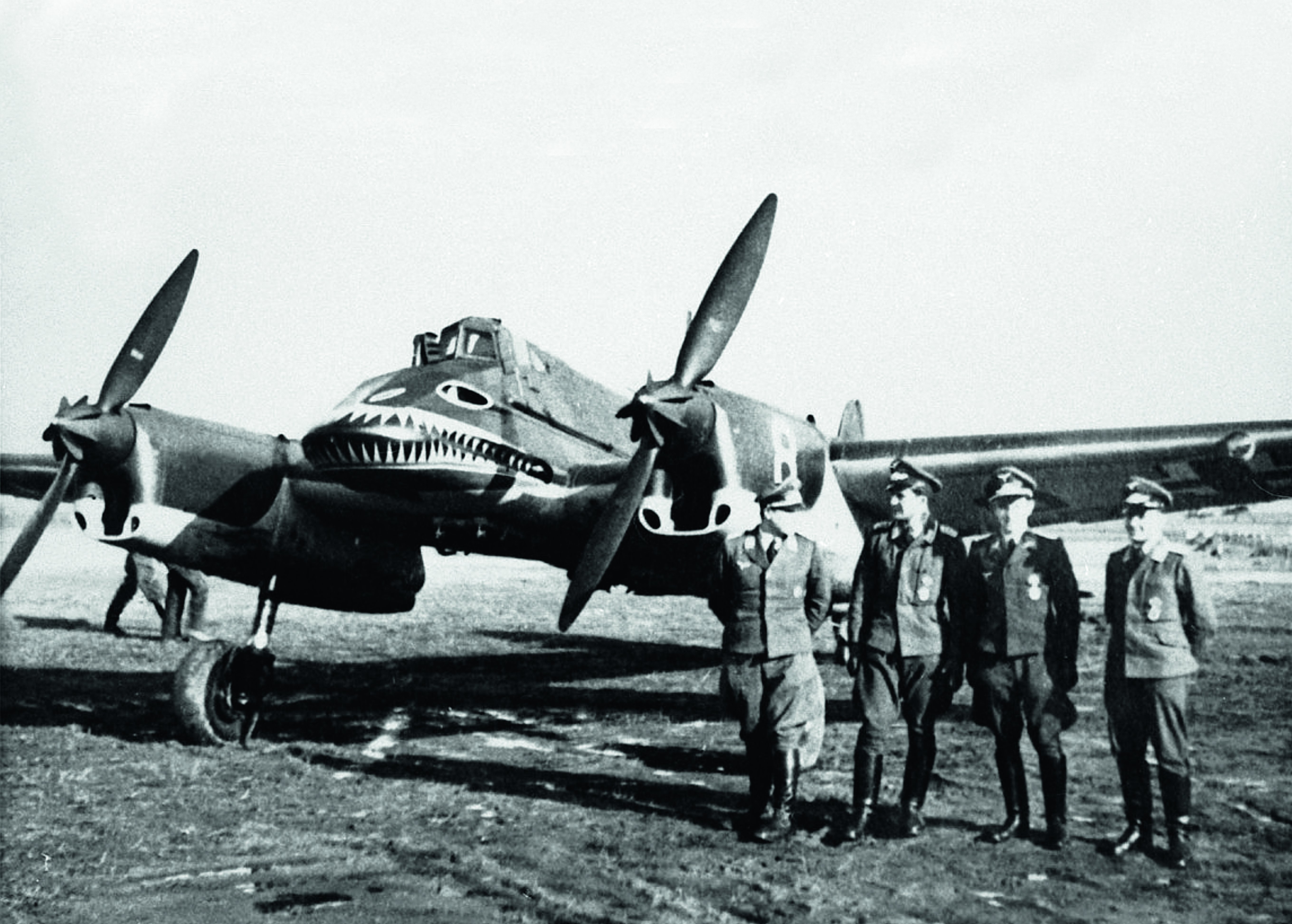 Several Luftwaffe officers stand beside their Argus-powered Hs 129A-0, believed to have been assigned to Schlachtgeschwader 101. The very angular nose of these early Henschels encouraged the painting of the ‘Pike’s Head’ insignia.
PHOTOS MALCOLM V LOWE COLLECTION • JB VIA MALCOLM V LOWE

Experience during World War One and in the Spanish Civil War of 1936-39 had shown the usefulness of close-support and ground-attack aircraft for aiding friendly forces on the battlefield. In some cases, aerial support could be proven to have tipped the balance on the ground in favour of the side with the best air power.