Even in the final days of World War One on the Western Front, aerial fighting continued at an often intense pace. In the first of a series of special features this month to mark the centenary of the armistice, Aeroplane tells the story of the RAF’s part in the air war during the last week of hostilities 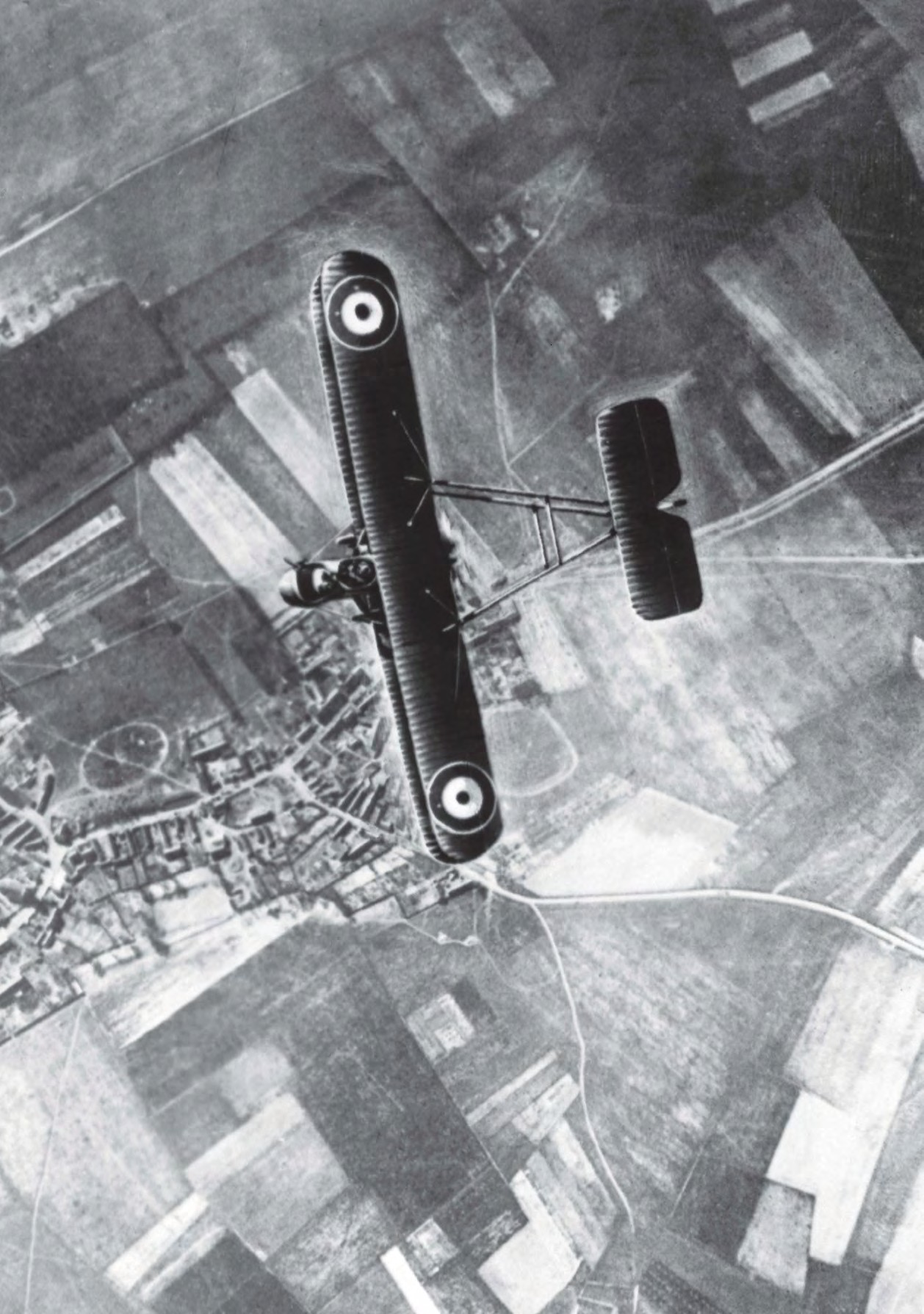 A Royal Aircraft Factory FE2b high above the trenches on the Western Front. By the armistice, the type was in front-line use in the night bomber role, despite having been in service since May 1915.
CROWN COPYRIGHT

A hundred years ago next month, on the 11th day, the most devastating war the world had then known came to a halt. As the guns fell silent along the Western Front the daily cacophony of war was replaced by an eerie silence.