Armstrong and the Arrowhead

Less than two years after his “one small step”, Apollo 11 astronaut Neil Armstrong made another trip into the unknown — at the controls of the unique Handley Page HP115 delta research aircraft 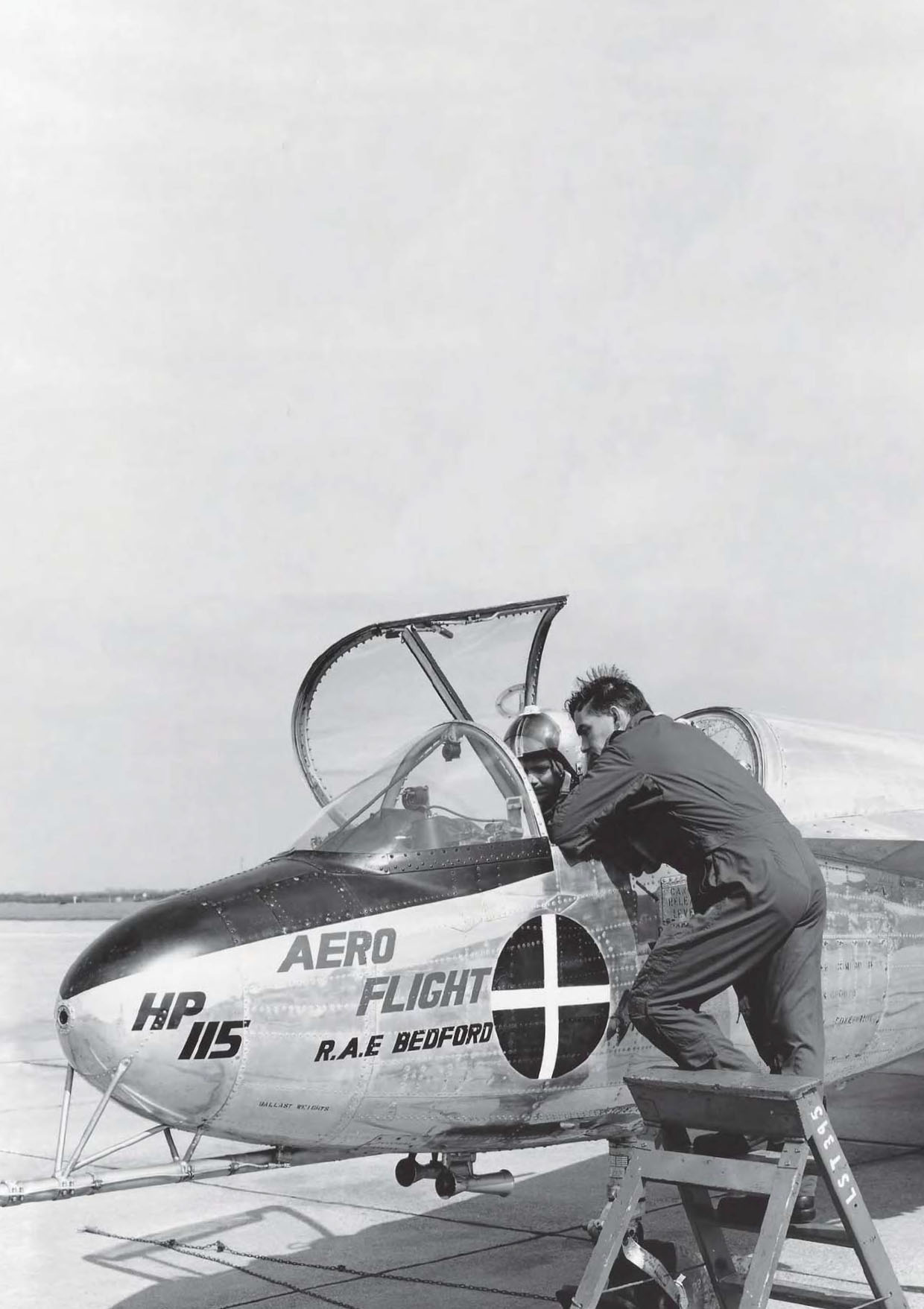 Having of a million travelled miles a quarter to become the first human to set foot upon another celestial body, Neil Armstrong became a global hero. Back on earth, he was given the position of deputy associate administrator for aeronautics at NASA headquarters in Washington DC. It was in this capacity that Armstrong led a small delegation to discuss matters of mutual interest with the Royal Aircraft Establishment in June 1971. Part of the schedule involved a tour of the RAE’s facilities at Bedford, but news of Armstrong’s presence was kept secret and the local press were not informed until he’d left the area.