Hong Kong International Airport at Chek Lap Kok replaced the revered Kai Tak almost 20 years ago and has since grown in stature as a global world-class gateway. Chris Frame reflects on its achievements over that time, and previews what is planned. 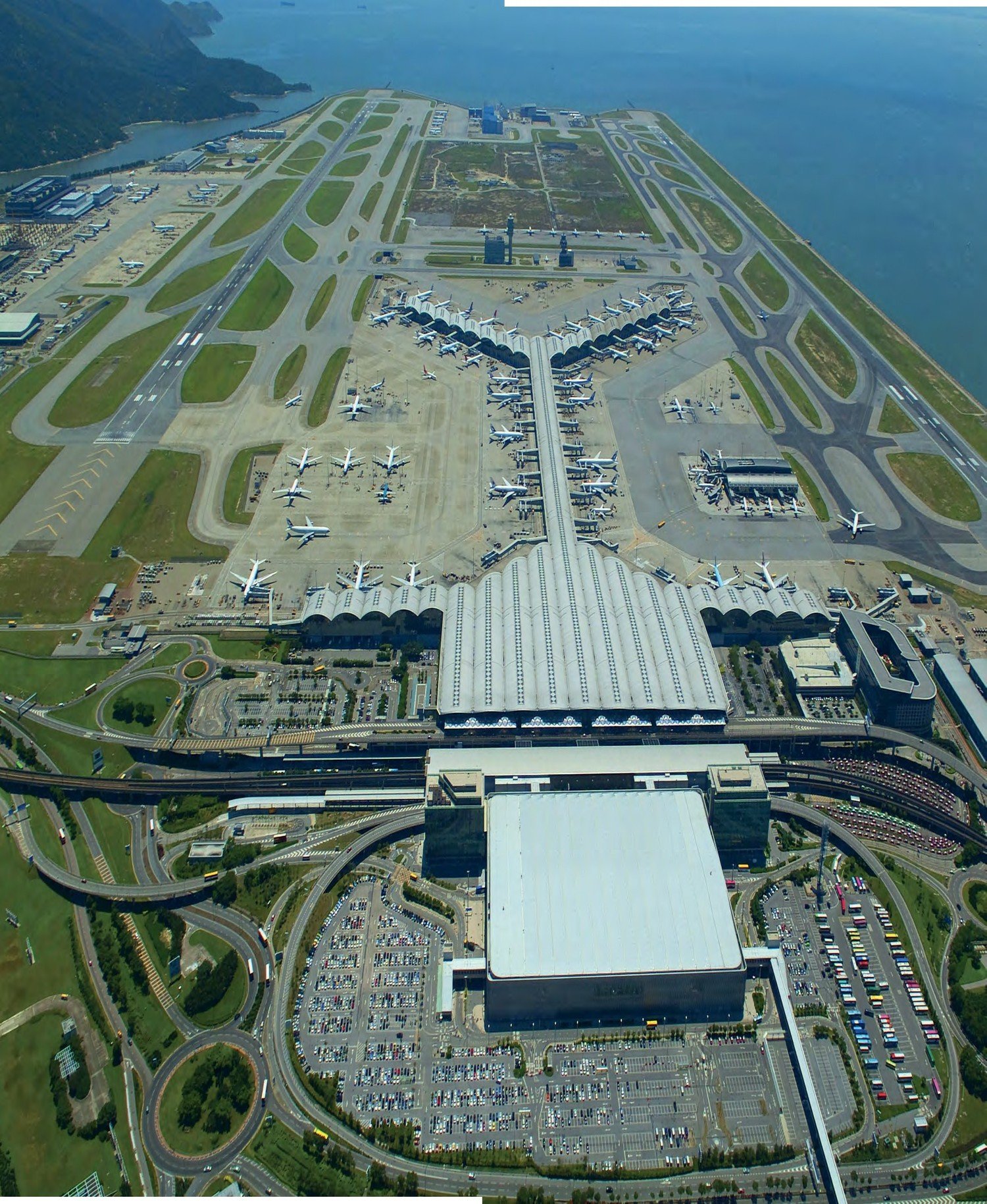 A magnificent westerly view of Chek Lap Kok. Since this photograph was taken, the Midfield Concourse has been built beyond the ATC tower.
(Airport Authority Hong Kong) 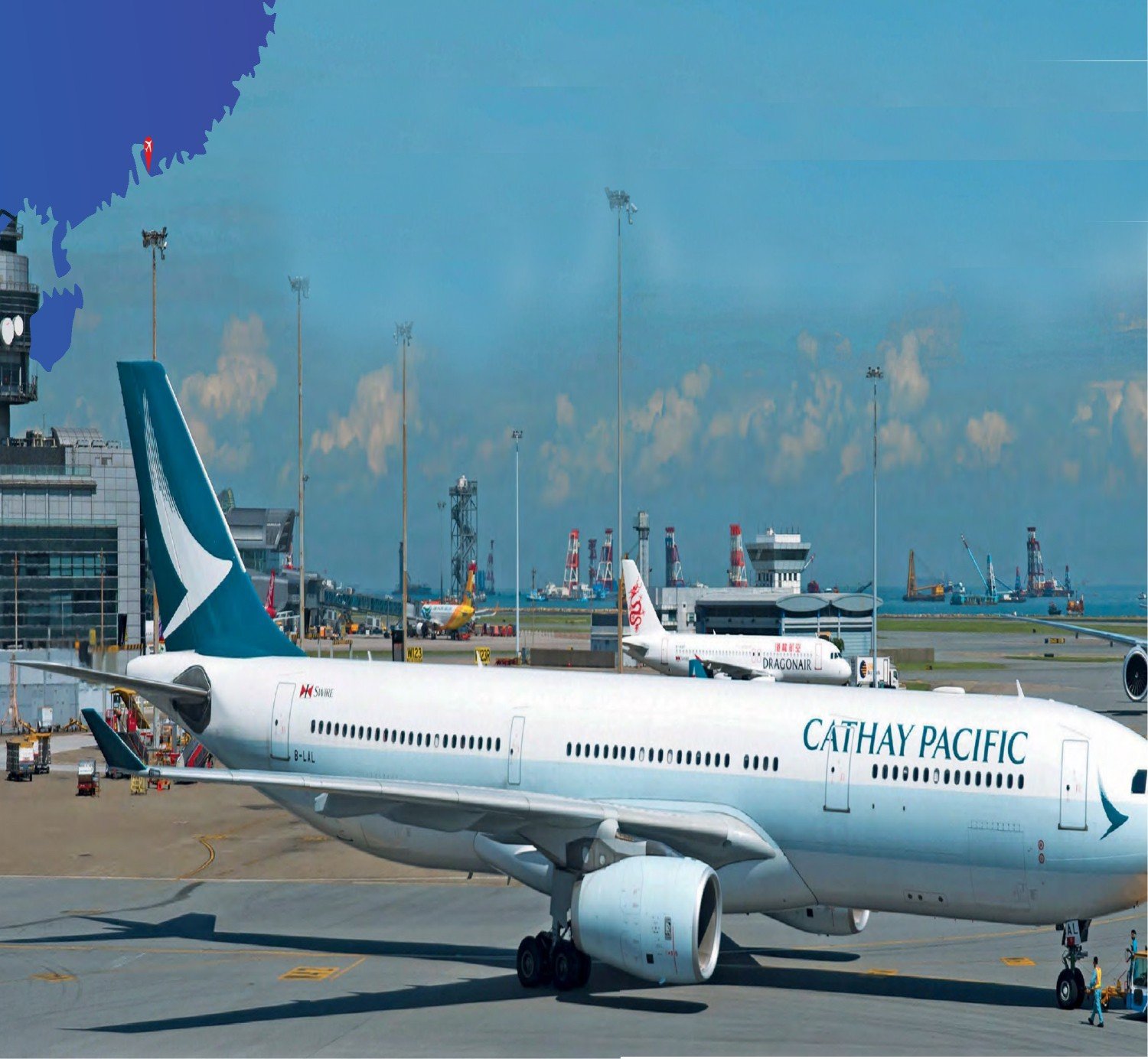 Cathay Pacific Airways Airbus A330- 3 B-LAL (c/n 343) is pushed back from a stand at Terminal 1. The boats in the background are being used to reclaim land for the Three- Runway System.
(AirTeamImages.com/AndrewHunt)

Some of us still vividly remember watching the Boeing 747s landing at Kai Tak passing between the tower blocks in Kowloon, but it is sobering to realise how long it has been since Hong Kong’s famous yet chronically overcrowded airport gave way to a much larger facility. It was October 1989 when Hong Kong’s then Governor Sir David Wilson announced that a new international airport would be built on Chek Lap Kok Island, 18 miles (30km) west of the city.