Our ‘resident’ ex-RAF combat pilot/navigator, with hundreds of hours in Tornados, answers your aviation-related questions. 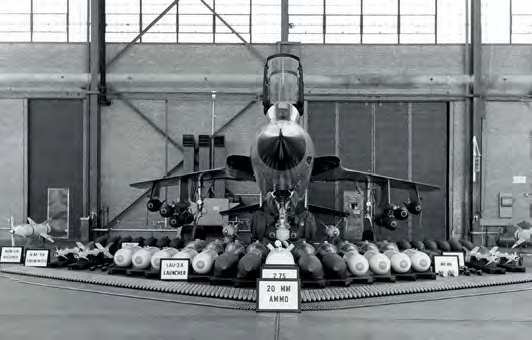 How much does a pilot know about his/her weapons? And how do they learn about them?

Some people think that all it takes to fire a weapon in a combat aircraft is simply to press a red button and the missile fires off to its target.

In fact, a military aviator is expected to know far more about the weapons they employ (not to mention the other aircraft systems) than most people would expect. They have to know exactly how to operate the weapon, its various capabilities, different modes and associated tactics.

They also need to comprehend what will happen if the weapon malfunctions, in order to predict where it might fall if it fails and the potential for hitting friendlies or non-combatants (you can modify your delivery profile to lower the risk from this malfunction).