Post-war, aircraft manufacturers wanted to reflect the excitement of flying in the names of their latest creations. In building its first airliner, Southend’s Aviation Traders took a left field approach, christening it the ATL90 Accountant as it was intended to keep an airline’s finance department happy and its books in the black. Unfortunately for Freddie Laker, it put its manufacturer in the red, as Stephen Skinner details 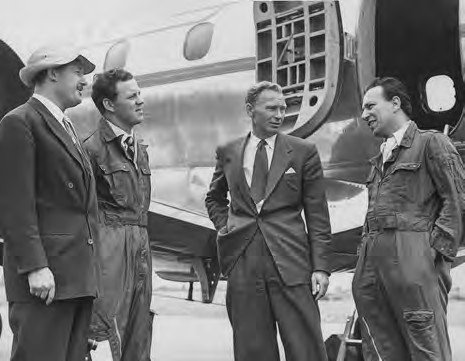 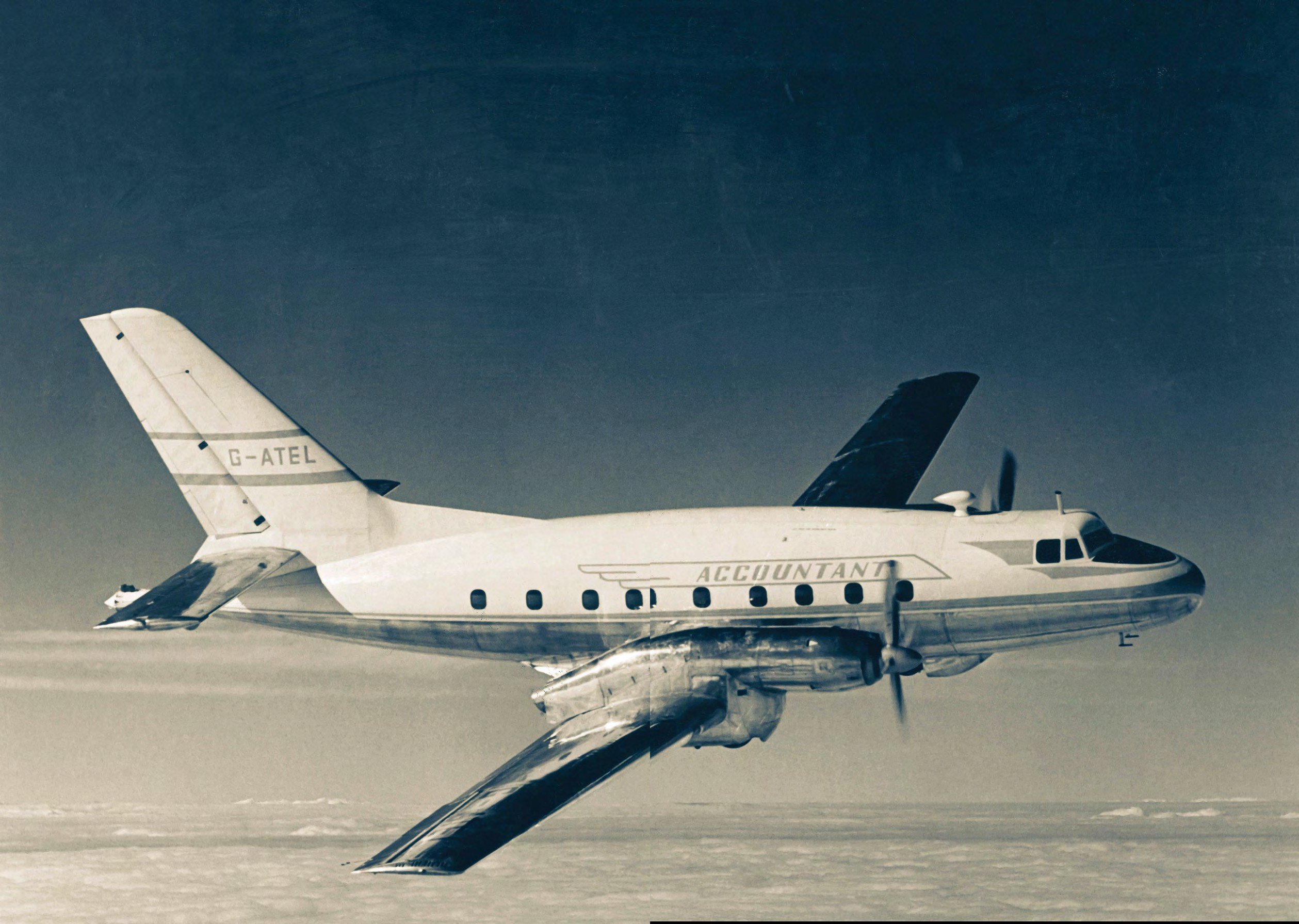 In post-war aviation there were numerous attempts to replace the ubiquitous Douglas DC-3. As many as 20,000 Dakotas had been built and a large number were still in service. Early successors included the Vickers Viking and the Convair CV-240/340/440, but neither were powered by turboprops. The two types sold 163 and 1,181 respectively, but both were out of production by the early 1950s.