Orbx has released a substantial service pack for Australia v2. In addition to a number of bug fixes, new content has been added, including non-default airports and a large number of tall antennae, chimneys, and other vertical obstructions. 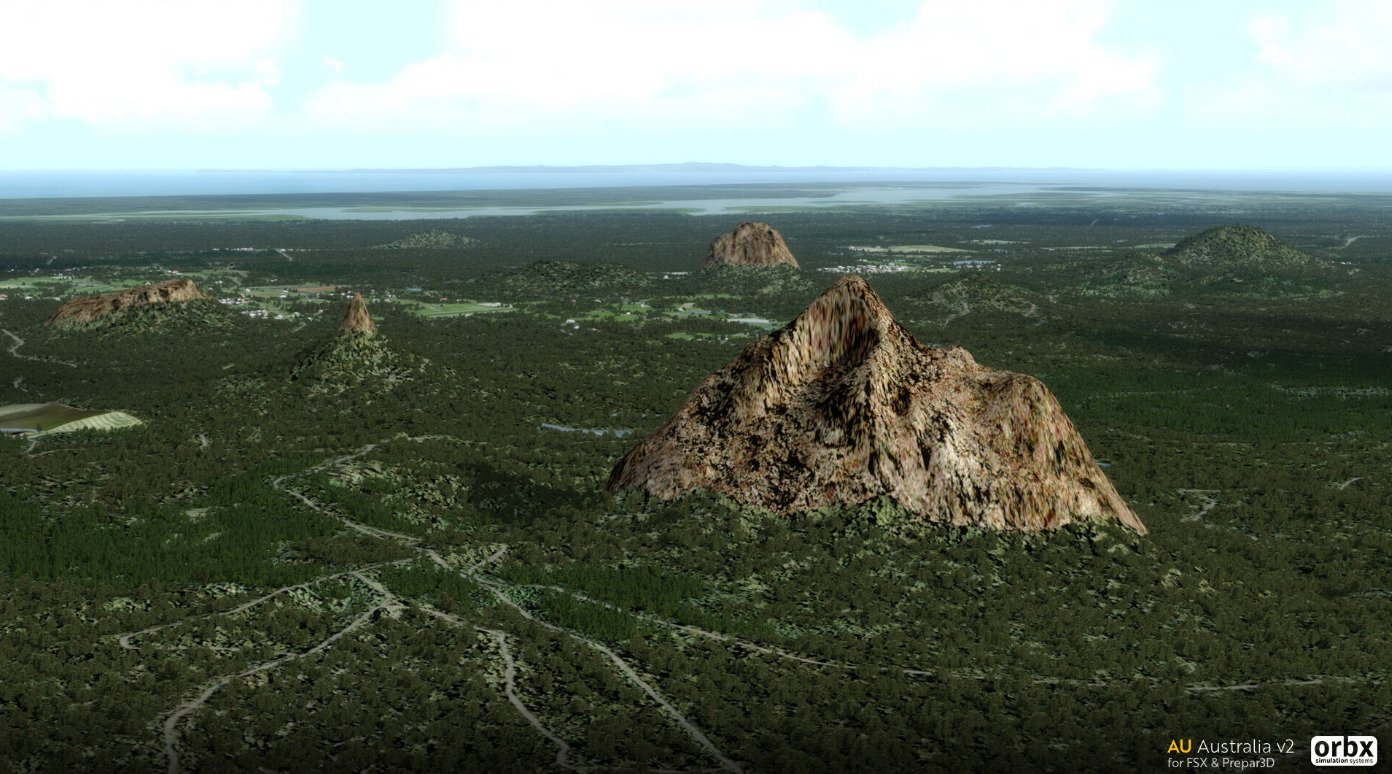 This update is only available via Orbx Central, Orbx recommends that anybody who has not switched from FTX Central do so from here.