The first four Royal Australian Air Force EA-18G Growler airborne electronic attack aircraft are due to cross the Pacific on their delivery to RAAF Base Amberley in early 2017.

EA-18G A46-301 (BuNo 169148) takes off from St Louis-Lambert Field Missouri on the first flight of an Australian Growler.
David Sidman/Boeing 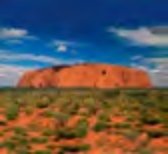 The aircraft will be operated by No.6 Squadron, which has recently ceased flying the F/A-18F Super Hornet and stood up as a Growler squadron at Naval Air Station Whidbey Island, Washington in December.

The final Super Hornet flight by No.6 Squadron occurred on November 23, with a six-ship formation flown over Queensland, before recovering to Amberley for the last time. The aircraft have now been consolidated within No.1 Squadron at Amberley, which will operate all 24 aircraft in the strike role.

Royal Australian Air Force pilots and air combat officers have been training at Whidbey Island with the US Navy EA-18G Fleet Replacement Squadron, Electronic Attack Squadron 129 (VAQ-129) ‘Vikings’, for some time, as Australia stands up an electronic attack capability from scratch.

Some Australian graduates from VAQ-129 have been posted to the US Navy’s three shore-based expeditionary squadrons to gain operational experience. Others have become instructors within VAQ-129. There is also a significant number of Australian maintenance personnel embedded within the US Navy at Whidbey Island.

The first transition course for graduates of the Australian Defence Force’s pilot and air combat officer training system, who have not operated the Hornet or Super Hornet before, will begin in the United States in the first quarter of 2017.

Director Growler Transition Office (DGTO) Group Captain Tim Churchill said: “The US Navy has been incredibly helpful in sharing more than 50 years of airborne electronic attack experience to the Royal Australian Air Force. Our relationship with the US Navy is fantastic and I have great confidence that we will be able to use the capability in anger, if required to do so, by initial operational capability.”

Acquired under Project Air 5349 Phase 3, all 12 Australian Growlers have already left Boeing’s production line in St Louis, Missouri. Two are being used by Naval Air Systems Command at Naval Air Weapons Station China Lake to test Australia-unique software, with the other ten in storage in the United States.

Four are due to be flown by No.6 Squadron crews to Amberley in January or February. Two Growlers are expected to be on display at the 2017 Australian International Air Show at Avalon in late February. The delivery crews will then return to the United States to carry out operational test and evaluation, before more aircraft are delivered later in the year. All aircraft will be delivered to Amberley by the middle of 2017. Growler initial operational capability is due to be achieved in the middle of 2018, with final operational capability declared in the middle of 2022.

According to Gp Capt Churchill, the Growler will support a wide range of Australian Defence Force and coalition air, ground and sea assets, including Hornets, Super Hornets and the F-35A: “For us to be able to contest that space, to be able to provide our own electromagnetic spectrum superiority, is what Growler brings to the fight.”

In the meantime, the Royal Australian Air Force’s Super Hornets have undergone their first major capability upgrade, which was recently completed on budget and two weeks ahead of schedule by a defence and industry team at Amberley.

Known as Increment 1, the package added updates to the Super Hornet training system and aircraft software, and hardware upgrades under the Super Hornet spiral upgrade programme, to maintain commonality with the US Navy fleet.

Work included installation of a navigation warfare system to provide protection against intentional jamming of GPS systems, a distributed targeting system to enable precision targeting and an upgraded solid state recorder for the cockpit. In addition, five separate structural modifications were incorporated with the hardware upgrades to improve fatigue life and eliminate hazards.

Officer Commanding the Air Combat and Electronic Attack System Programme Office Gp Capt Jason Agius said: “Completion of Increment 1 was essentially a coming of age for the Super Hornet support system. It was the first time we brought together every element of the support system, from programme management, logistics and engineering through to training and deeper maintenance.”

Embraer confirmed in November that it has responded to the New Zealand Government RFI for a Future Air Mobility Capability (FAMC) to replace the country’s ageing Lockheed C-130H and Boeing 757 fleets.

Chief Executive Officer of Embraer Defense and Security Jackson Schneider said the company has offered its KC-390 multimission airlifter, under development in response to a Força Aerea Brasileira requirement for a replacement for its C-130 fleet. The first KC-390 is due to be delivered to the Força Aerea Brasileira in the second half of 2018. By early November 2016, the two prototypes had amassed in excess of 620 flight test hours.

Schneider also revealed that Embraer has been invited to respond to a Royal New Zealand Air Force requirement for a future air surveillance capability to replace its Lockheed P-3K2 Orions. Schneider said Embraer was considering the development of a maritime patrol variant of its E190-E2 airliner to meet the requirement.

However, a senior Embraer official has also raised the possibility of a maritime patrol derivative of the KC-390 being offered if some of the customer’s requirements are flexible. The aircraft would have a palletised mission system, together with a nose-mounted 360° search radar that Embraer already has under development to meet the requirements of Canada’s Fixed- Wing Search and Rescue competition.

Embraer Defence and Security’s Commercial Senior Vice-President Fernando Ribeiro de Queiroz said: “A palletised mission system, a nosemounted radar and other equipment would fulfil the requirements for maritime patrol, but without compromising other missions the aircraft is already capable of performing. You can take out the mission system and fly with cargo, passengers or when configured for medevac, so the customer would have a single fleet with two aircraft capable of being configured for maritime patrol and five dedicated to air mobility.” 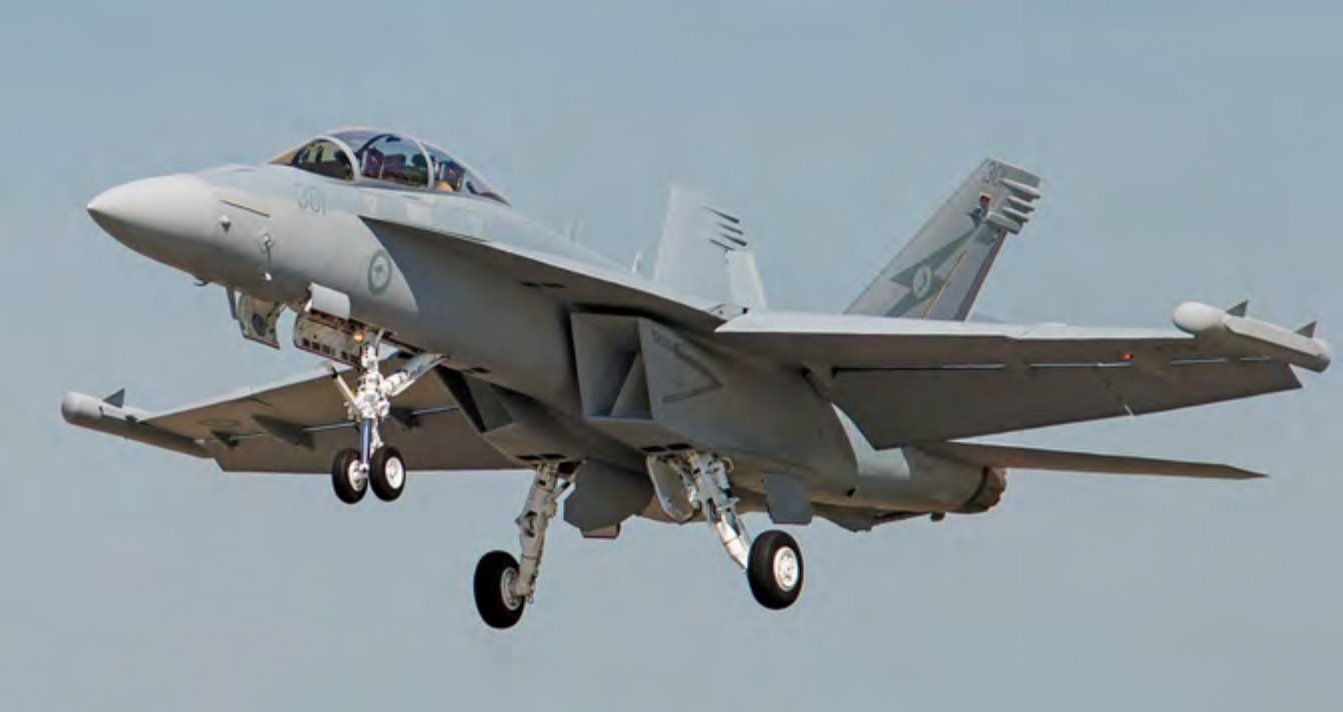