Located 37 miles (60km) south-east of Melbourne, Victoria’s Avalon Airport is a satellite to Tullamarine, the state’s main airport. The resident Australian International Airshow is now a biennial event, and this year saw some important debuts. 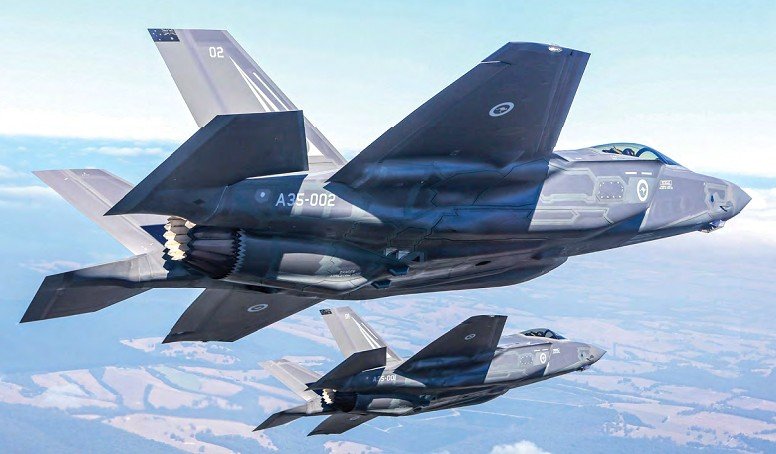 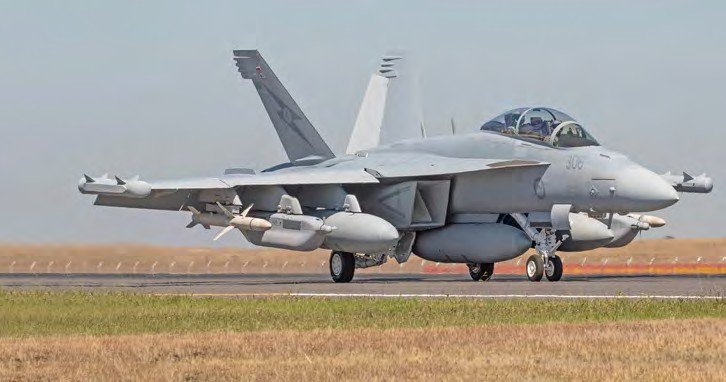 Australia’s first two EA-18G Growlers made their public debut at Avalon. The initial four RAAF EA-18Gs were delivered to RAAF Base Amberley on February 21.
Norman Long

AVALON HAD A distinctly local flavor this year, reflected in a one-hour segment of the daily flying program, the Australian Defence Force Showcase, that involved almost all current ADF air assets: two F/A-18As, two Tiger ARHs, two MRH-90 Taipans, and two C-130Js, plus single examples of the E-7A Wedgetail, P-8A, AP-3C, MH-60R, KC-30A, and C-17A. A C-27J was also to have flown but remained on static display.