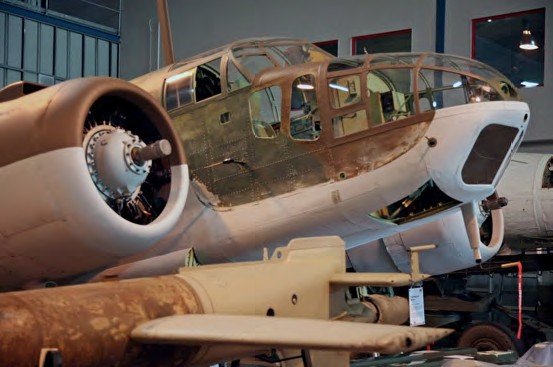 Beaufort VIII A9-557 is one of only two substantially complete Beaufort airframes on display in Australia. 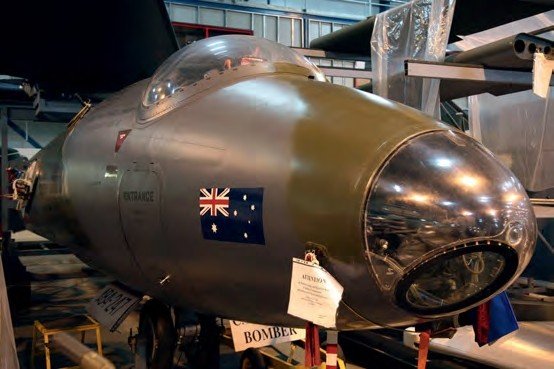 This year’s event, held on September 10, was given the title ‘Big Things In Store’, and not without reason. Some impressive and well known historic aircraft, all at various stages of preservation or restoration, were on display at the Campbell, Canberra attraction. For enthusiasts, this was a rare opportunity to see these significant machines at close quarters.