A recently restored Grumman Avenger flies in tribute to two men who lost their lives in the Pacific. Lt Col Robert ‘Cricket’ Renner recounts its story with air-to-air images by John Dibbs 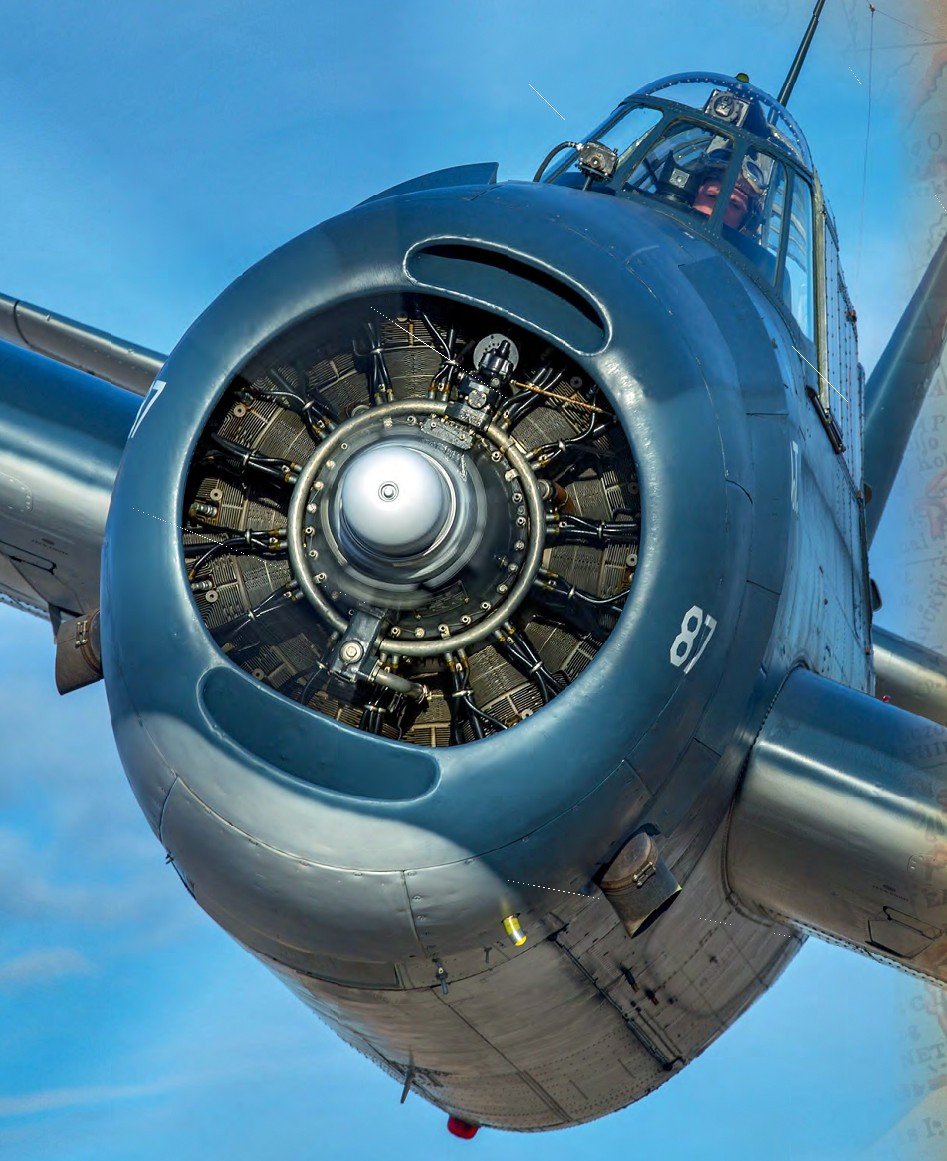 The Avenger flies as a tribute to all the airmen who flew and operated the ‘Turkey’.
ALL IMAGES JOHN DIBBS UNLESS NOTED 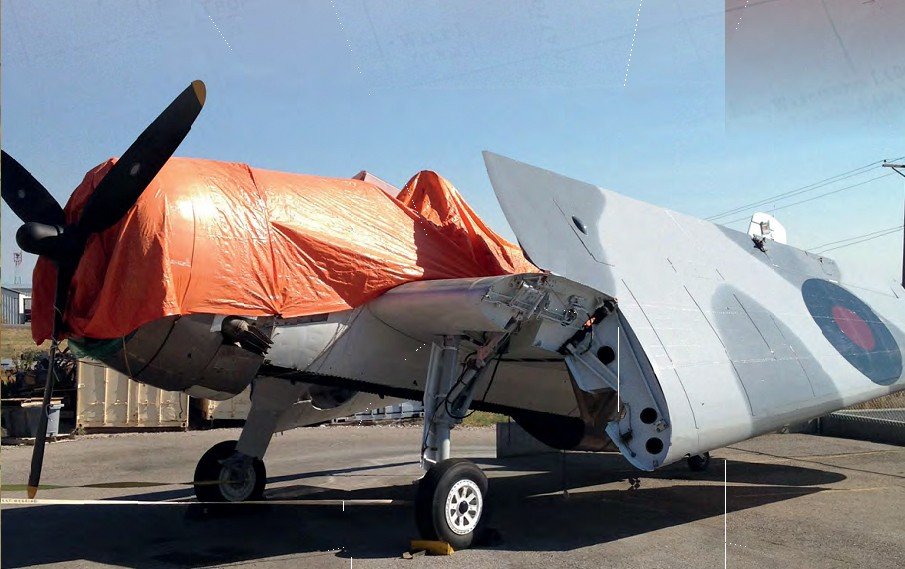 Pacific Fighters started to paint the Avenger in an RAF Coastal Command scheme before discovering its true history.
JOHN MUSZALA

A rare and historic warbird has recently been restored to flying status after almost 48 years in storage. It is a true survivor, one of a special breed of US Navy aircraft that served America well during World War Two, and also fought fires in the post-war American west. Officially named Avenger by manufacturer Grumman, service personnel gave it the nickname ‘Turkey’, an affectionate if somewhat unflattering tag inspired by its size and agility in comparison with the smaller F4F Wildcat.