With domestic live fire exercises in late Mayearly June, the international phase of the ‘Aviadarts’ exercise drew additional participants this summer to augment the Russian hardware. 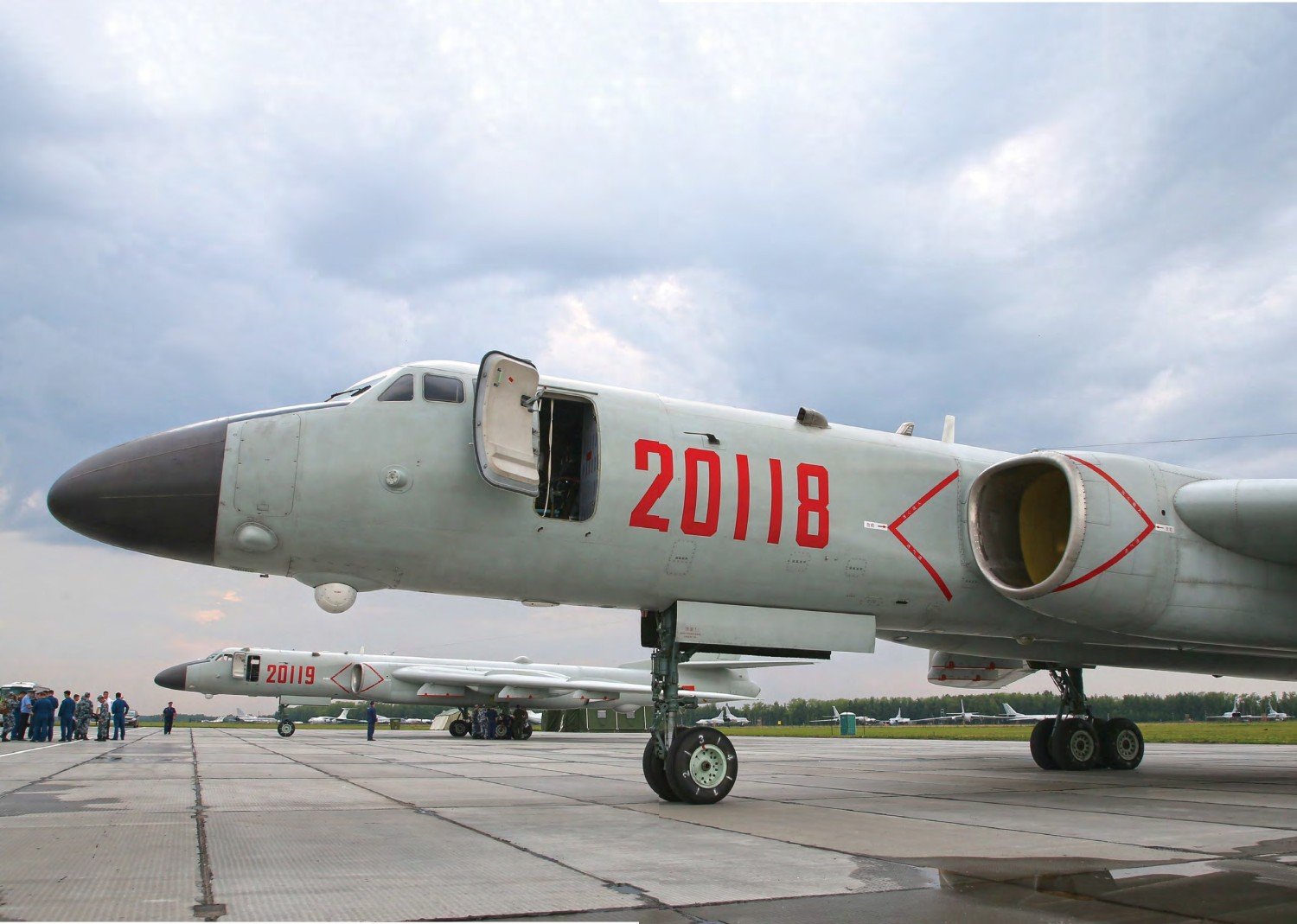 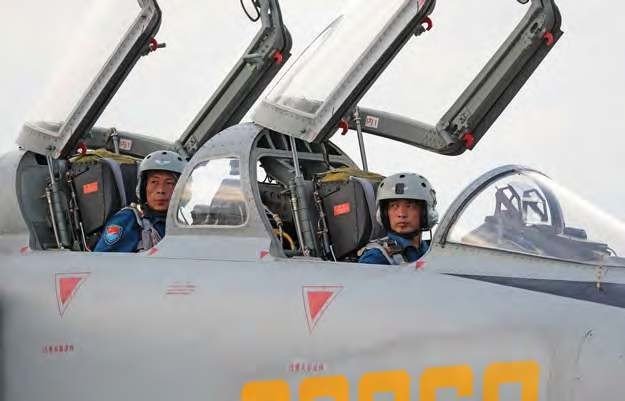 PLAAF H-6K serial 20118 from the Anqing-based 10th Bomber Division, 28th Air Regiment, on the ramp at Dyagilevo. Resident bombers are in the background.

THIS YEAR’S INTERNATIONAL phase of the Russian ‘Aviadarts’ exercise (ARMI-2018) was held at Dyagilevo air base in Ryazan from July 29 until August 11. As per last year, it attracted visitors from three nations: Belarus, China and Kazakhstan. However the nature of the involvement changed significantly, with a significant deployment of Chinese People’s Liberation Army Air Force (PLAAF) assets.

On July 21, the Russian Ministry of Defense announced that the initial PLAAF contingent had arrived at Dyagilevo including a pair of H-6K bombers from the 10th Bomber Division, 28th Air Regiment at Anqing, Y-9 transport aircraft and JH-7A tactical bombers from the 5th Ground Attack Division/15th Air Brigade at Weifang. A later arrival included PLAAF J-10 fighters. Deployment of the PLAAF H-6Ks and Y-9s marked the first time both types had been overseas to participate in an exercise.