The A-1C is the most advanced and most powerful iteration of Aviat's Husky lineup. It is an excellent short take-off and landing (STOL) backcountry and adventure aircraft that has proven to be a reliable performer in the most austere conditions throughout the globe since it was first introduced in 1987. The single-engine, tandem twin-seat aircraft is a highly capable machine, whether operating from a concrete runway, a sandbar with tundra tires, a lake with floats or a glacier with skis.

A full-flap stall speed is an incredible 53 miles per hour and the undercarriage with independent shock absorbers allows pilots to fly into the tightest of backcountry strips, typically only accessible by helicopters. The A-1C is powered by a 200-horsepower fuel-injected Lycoming IO-360-A1D6 engine giving a tremendous power-to-weight ratio. 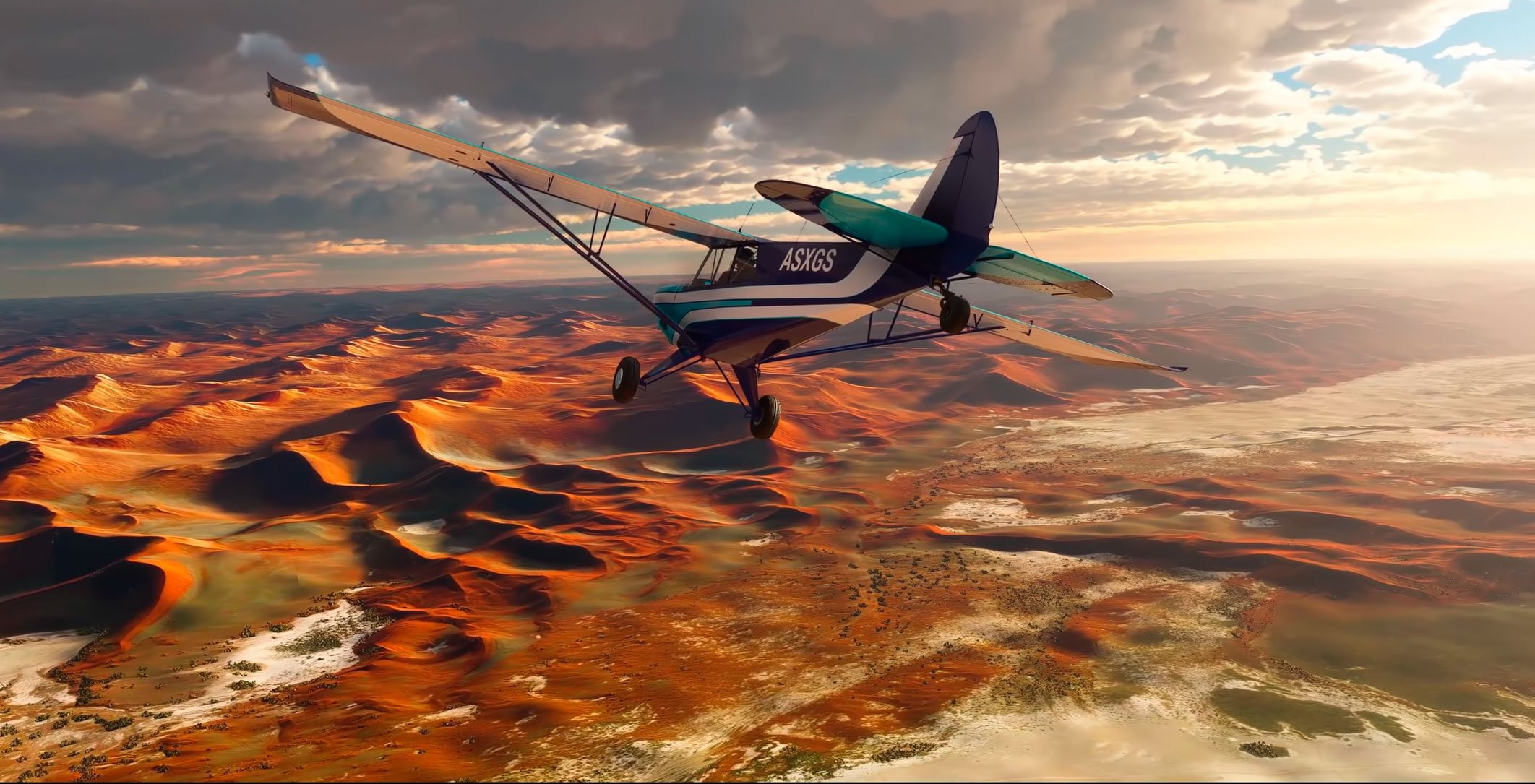 The aircraft has been recreated in high fidelity for Microsoft Flight Simulator and includes Garmin Aera 796 touchscreen avionics, digital attitude indicator with adjustable backlighting and a dedicated display for engine diagnostics. The Husky A-1C comes with eight liveries and can be used with tundra tires, floats, or skis.