Aviation records that are still incredible

In 1912, an aircraft went over 100mph for the first time. Fifty-five years later, the record was 4,354mph – and it still stands today. Key.Aero shines a light on the incredible feats of historic aviation.

In 1905, as the Wright Brothers led the revolution in aviation, the world altitude record was 50ft, and the longest recorded distance flown was 24.2 miles – less than that of a marathon. Times quickly changed. But even so, historic aviation’s golden period between the 1930s and ’60s would produce a host of incredible records, some of which stood for decades and – in one particular case – still stand today… 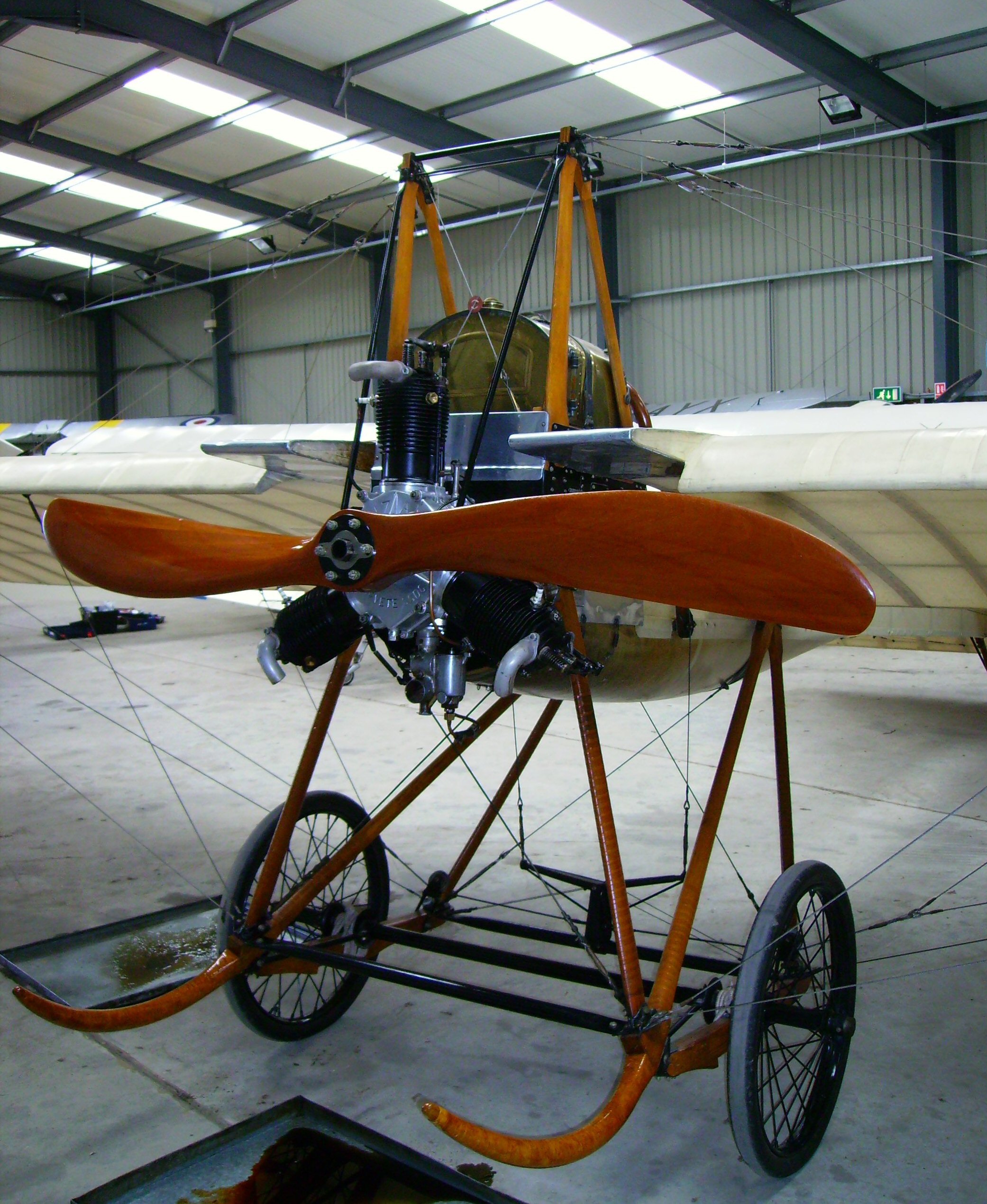 A replica of a Deperdussin Monoplane at Shuttleworth, similar to the one Védrines flew. (Credit: Graham Bould)

Breaking 100mph for the first time

The 1910s was a prolific decade for aviation advancement, with a staggering 38 records being set – the most of any decade ever. Yet it still seems incredible that, less than seven years after Wilbur Wright set a speed of 37.85mph in his Flyer III, Frenchman Jules Védrines recorded the first-ever flight over 100mph. Beating the previous record of 87.73mph that had been set in France only the year before, he recorded a speed of 108.18mph on September 9, 1912, covering 120 miles in one hour and 15 minutes in a 140bhp Deperdussin 1912 Racing Monoplane. Within ten years, the aviation speed record would more than double.

The fastest ever flight

If the 1910s was the decade of breaking records, then the ’60s was the decade of speed – and no aircraft has ever gone faster than the North American X-15. It recorded multiple trips at around 4,000mph, and a certain Neil Armstrong once reached 3,989mph (or Mach 5.74) at an altitude of just under 207,00ft, one of seven flights he made in the aircraft. But the fastest flight was set on October 3, 1967, when William ‘Pete’ Knight took the X-15 an astonishing 4,354mph (7,296km/h) at a comparatively modest altitude of 101,900ft. It is incredible that, over half a century later, the record still stands. 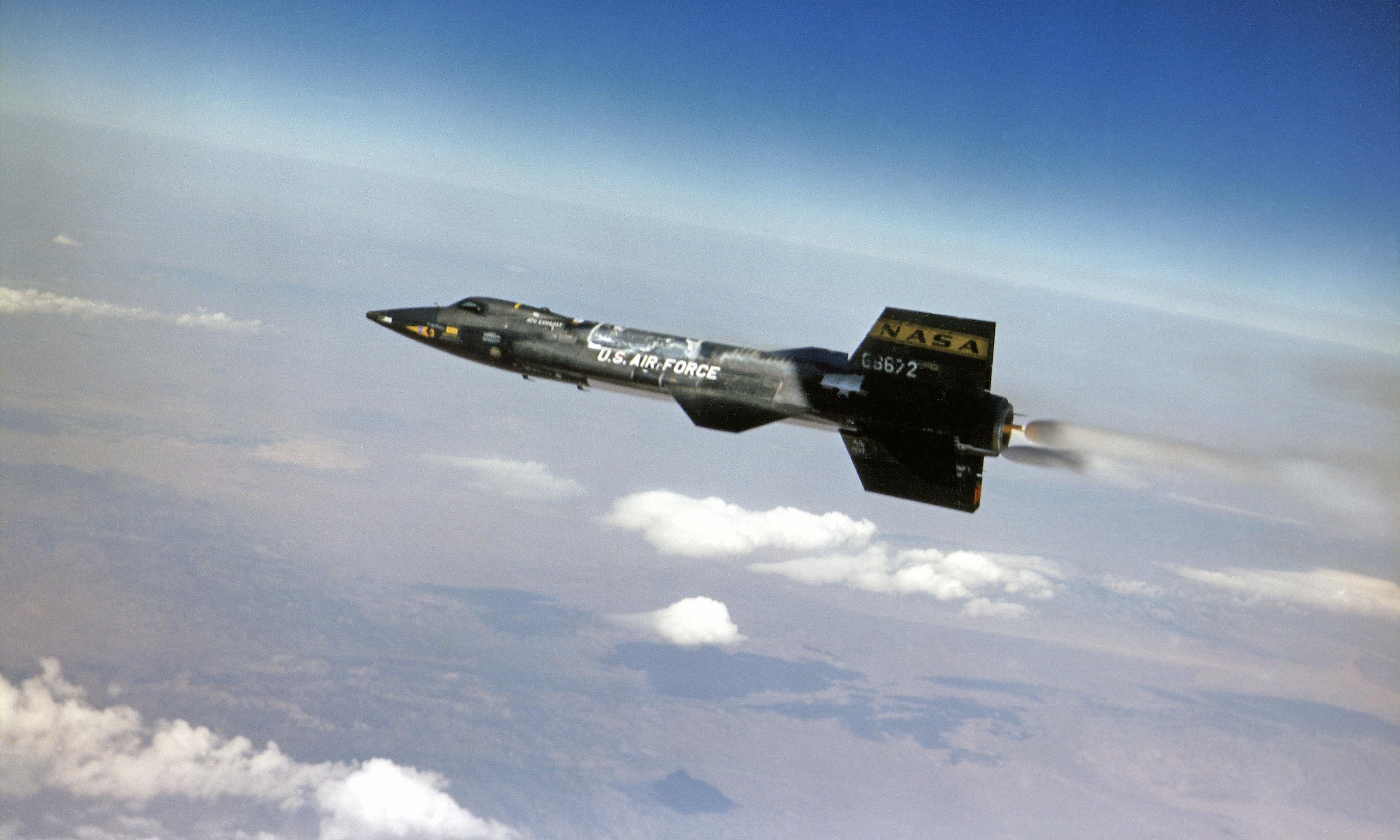 The X-15 didn’t just do speed – it could fly at extreme altitude. On August 22, 1963, Joe Walker piloted the X-15 on Flight 91 to an altitude so high that it would beggar belief had it been done today, let alone nearly 60 years ago. Having been released from the B-52 Stratofortress support aircraft, Walker took the X-15 past the Kármán line which, at 62 miles or 100km above the earth, is recognised as the start of interplanetary space. Walker kept going, with the suborbital space flight reaching an altitude of 67 miles, or 107.8km. Just for context, that’s 354,200ft – nearly ten times the altitude of a commercial airliner. During the 11-minute, eight-second mission, Walker covered just under 338 miles and experienced five minutes of weightlessness. On re-entry, parts of the X-15’s body reached temperatures of over 650 degrees Celsius. The record stood until 2004 when it was only bettered by 13,000ft. 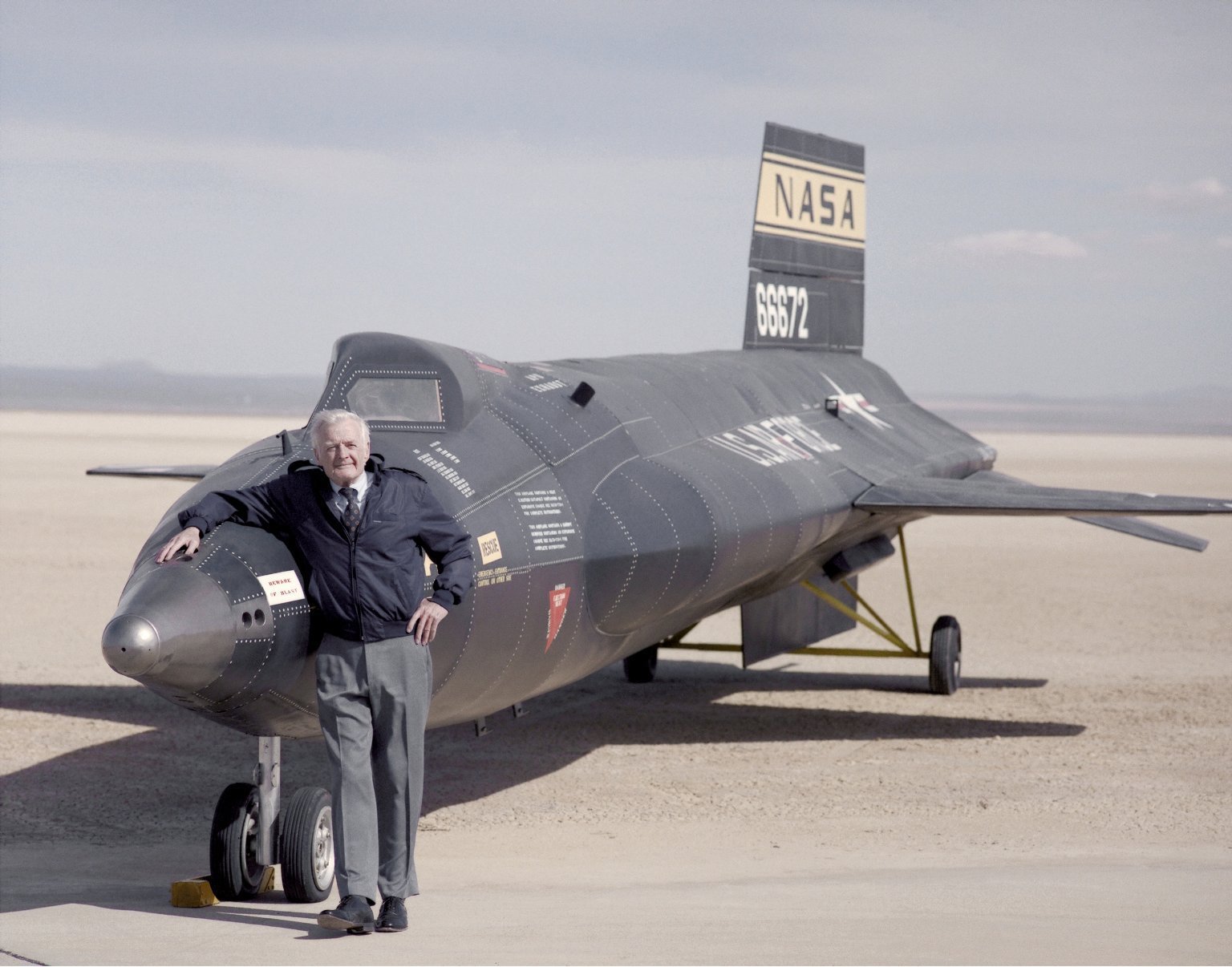 Archie Old Jr was a pilot with a nice line in understatement. So when asked about the 24,325-mile, non-stop journey around the world he manned in a B-52B Stratofortress on January 18, 1957, Old simply described it as a ‘routine mission’. In reality, it was anything but. Spanning 45 hours and 19 minutes and clocking an average speed of 525mph, the record stood for just under 30 years. It has only been beaten twice since: by just 662 miles in 1986, and by 1,441 miles in 2005 by Steve Fossett. 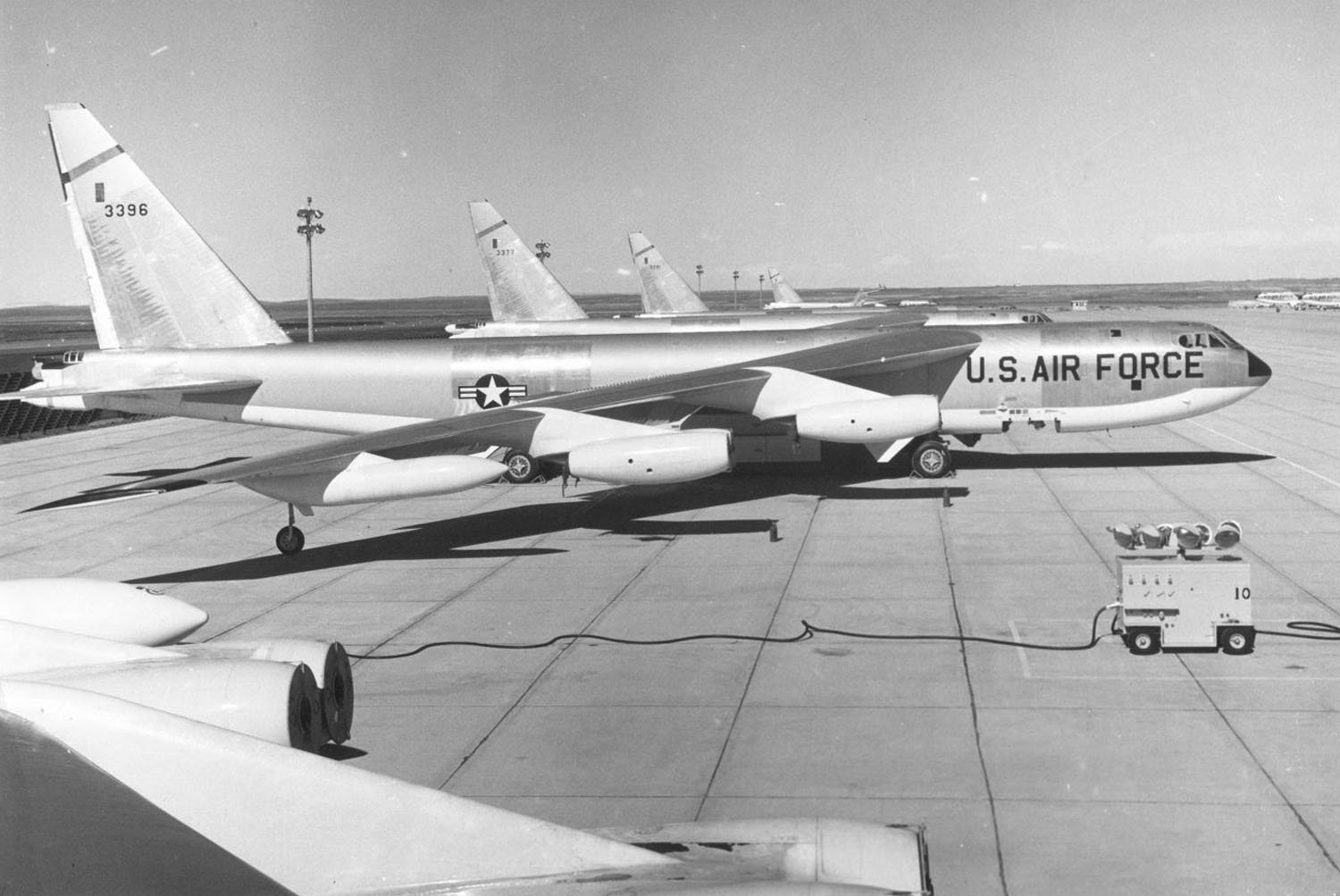 Boeing B-52B Stratofortress performed a 24,325-mile non-stop journey around the world in January 1957. (Credit: US Government)