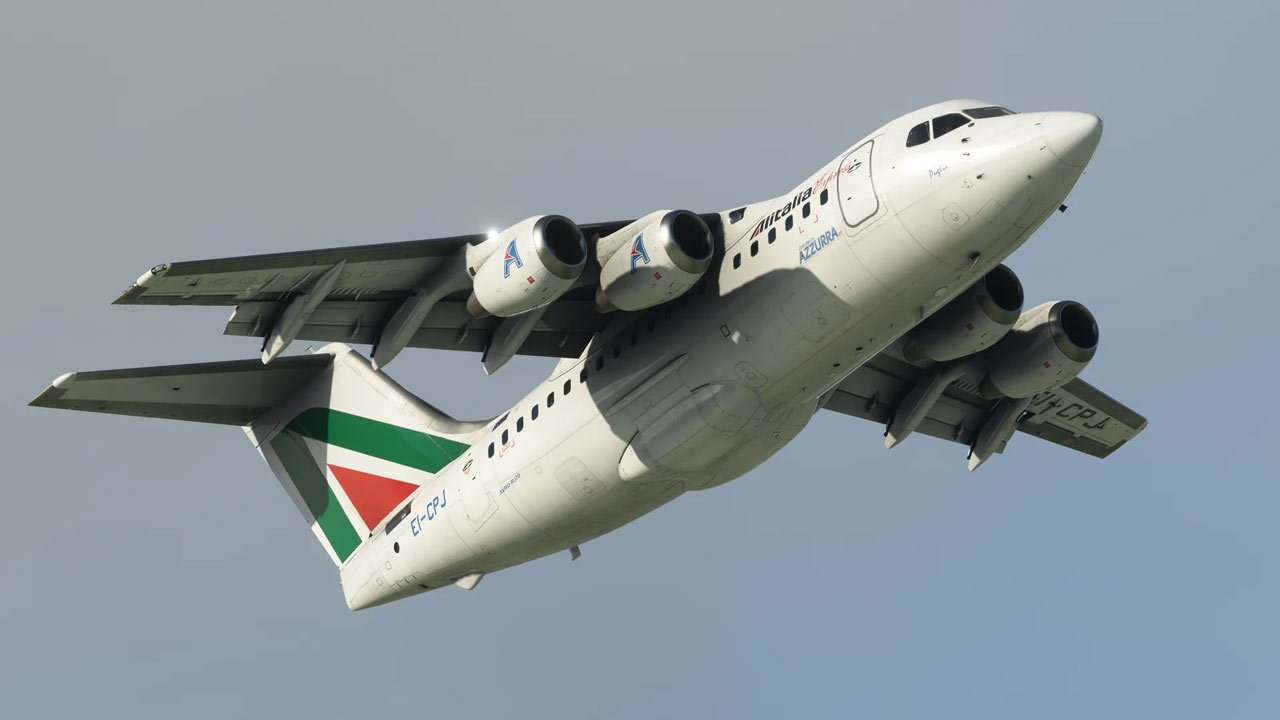 RJ Professional will include all three variants of the regional airliner: the RJ70, RJ85 and RJ100, together with over 25 new liveries covering operators worldwide. 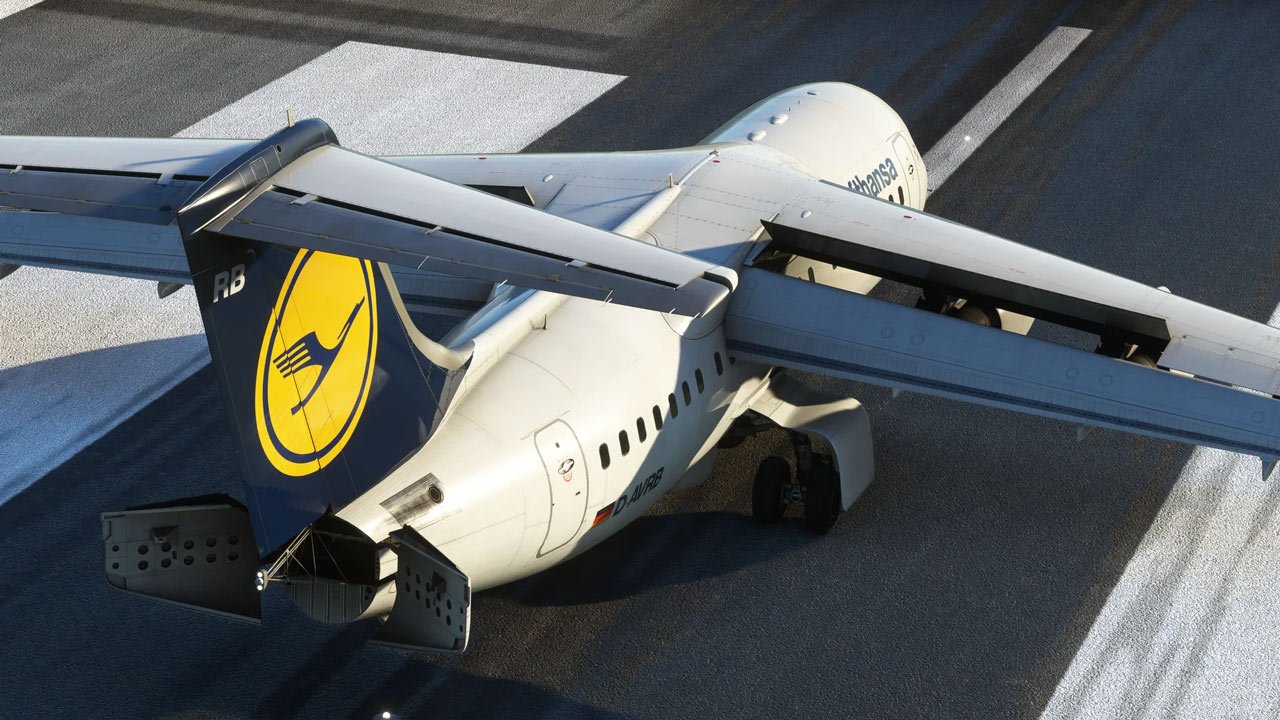 Like the real aircraft, Just Flight’s RJ is built on the 146 platform, sporting upgrades such as modernised avionics and systems. With deliveries starting in 1993, the RJ introduced an EFIS cockpit with digital displays replacing the ADI, HSI and engine instrumentation. 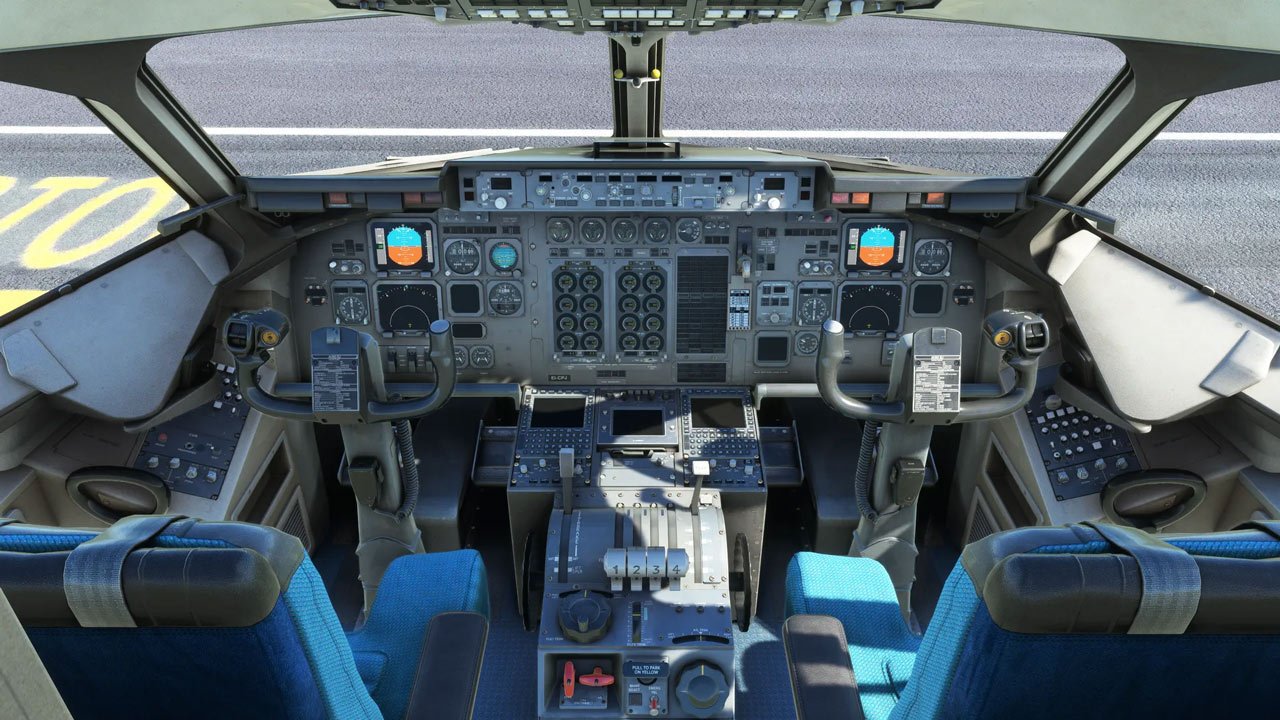 The cockpit features many other changes, from a digital pressurisation controller and COM/NAV/ADF radios to an upgraded autopilot and an FMS with LNAV/VNAV capabilities. The RJ also featured much-needed improvements to engine performance.

More information is available on Just Flight's 'In Development' section.