The in-service fleet of passenger Boeing 747-400s will further reduce later in 2017 after United Airlines announced it is to retire its remaining jumbos a year early. The carrier will withdraw the 20 747-400s that remain in its fleet by the fourth quarter of this year. The third quarter of 2018 was previously earmarked as the date for the type’s retirement with the world’s thirdlargest airline by fleet size.

United President Scott Kirby announced the “bittersweet” decision in January in a letter to staff. Kirby wrote: “This jumbo jet with its unmistakable silhouette once represented the state-of-the-art in air travel. Today, there are more fuel-efficient, cost-effective and reliable widebody aircraft that provide an updated inflight experience for our customers travelling on long-haul flights.” 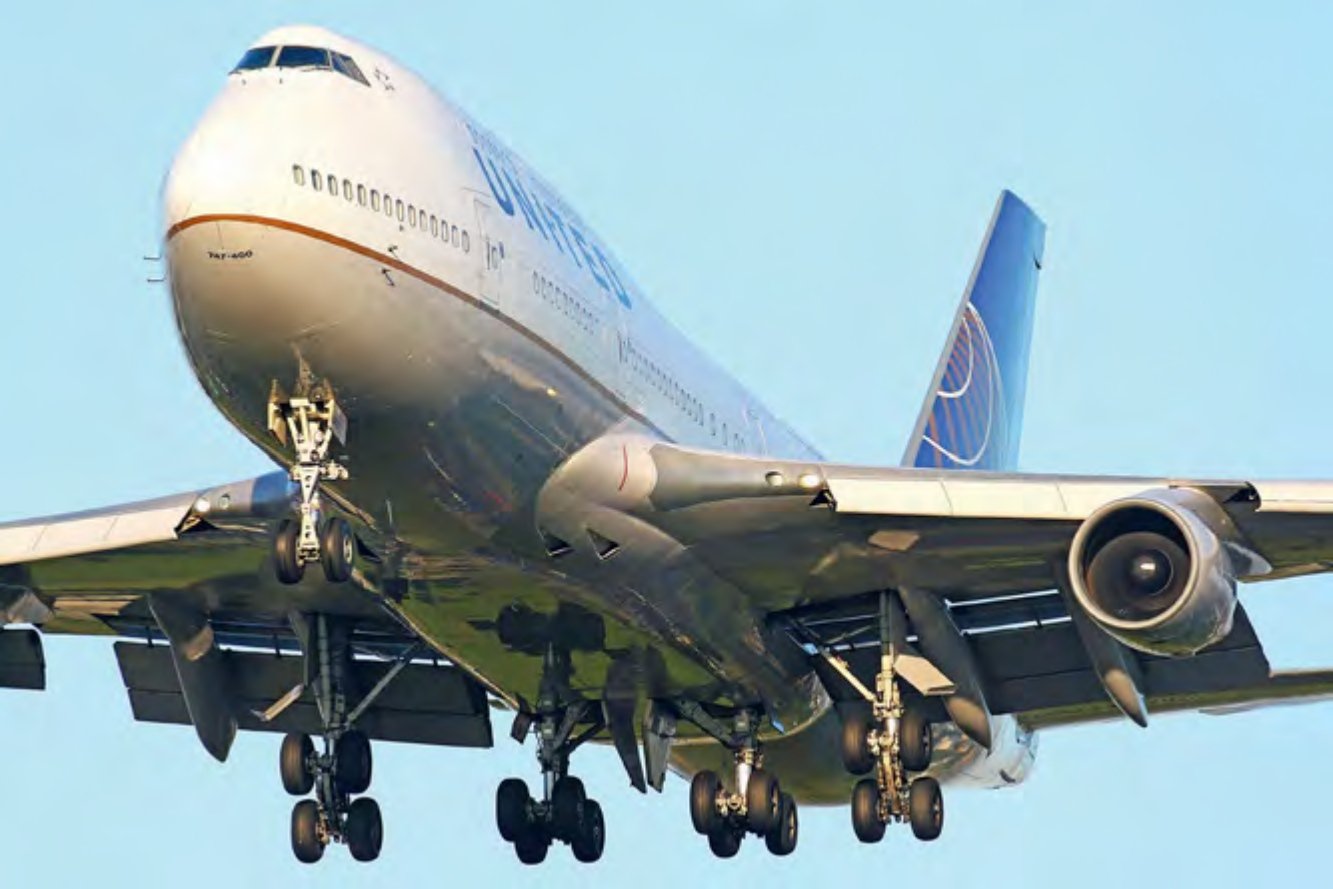 Boeing 747-400 N117UA (c/n 28810), pictured here on approach to London Heathrow, is one of 20 jumbos in service with United Airlines – all will be retired by the airline by the end of this year. Carlos Enamorado/AirTeamImages

United will begin the retirement of the 747- 400 in March. The airline has in recent years been operating its jumbos out of San Francisco on routes to Beijing, Frankfurt, Hong Kong, Seoul Incheon, Taipei and Tokyo Narita. Hong Kong will be the first route from which the 747 will be removed. The jumbos will be replaced on these services by 14 Boeing 777-300ERs, the first pair of which were delivered to United at the end of 2016. The airline’s 777-300ERs have 366 seats compared to the 374 seats of the 747-400s. The jumbos’ early retirement and the arrival of the Triple Sevens is part of a wider renewal of United’s widebody fleet, which will also see the carrier accept more 787-9s and its first Airbus A350-1000 and 787-10 in 2018.

United is just the latest airline to withdraw the 747-400 from service. Cathay Pacific, Singapore Airlines, Air France and All Nippon Airways are other airlines to have phased out the type in the last couple of years.