At 8.30am local time tomorrow (October 8), G-CIVB (c/n 25811) – painted in the Negus retro livery – and G-CIVY (c/n 28853), which is sporting the carrier’s current Chatham Dockyard scheme, will depart the London hub simultaneously before one of the jets (G-CIVY) performs a flypast of the southerly runway.

Alex Cruz, British Airways’ chairman and CEO, commented: “Tomorrow will be a difficult day for everybody at British Airways as the aircraft leaves our home at Heathrow for the very last time. We will pay tribute to them for the incredible part they have played in our 100-year history and to the millions of customers and BA colleagues who have flown onboard and taken care of them.”

The retirement of the airline’s fleet of 747-400s – which was announced in July – was brought forward as a result of the impact the COVID-19 pandemic has had on the airline and the aviation sector, which is not predicted to recover to 2019 levels until 2023/24. 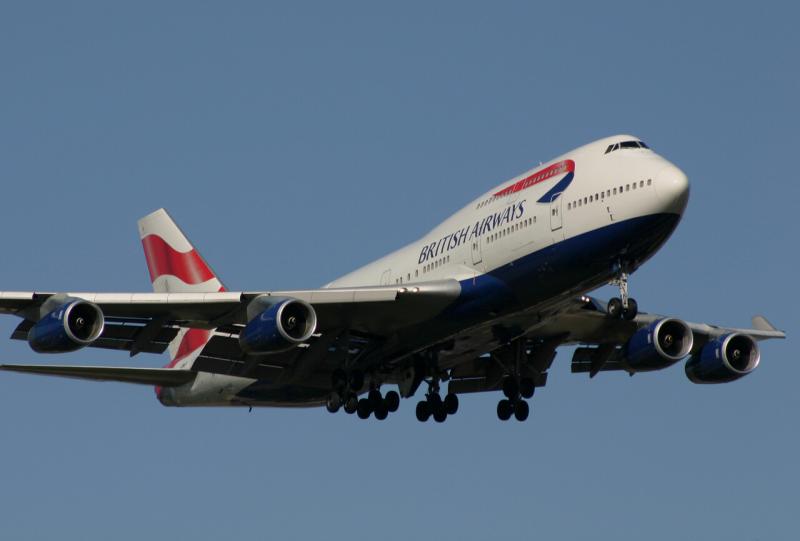 Celebrating the occasion in a virtual way to keep spectators safe, the airline will be live streaming moments from the departure on its Facebook page and is also inviting its colleagues, aviation enthusiasts and customers to share any special memories or photos of British Airways’ 747s on social media channels at 7.47am and 7.47pm on their departure day using the hashtag #BA747farewell.