Back in the airliner business 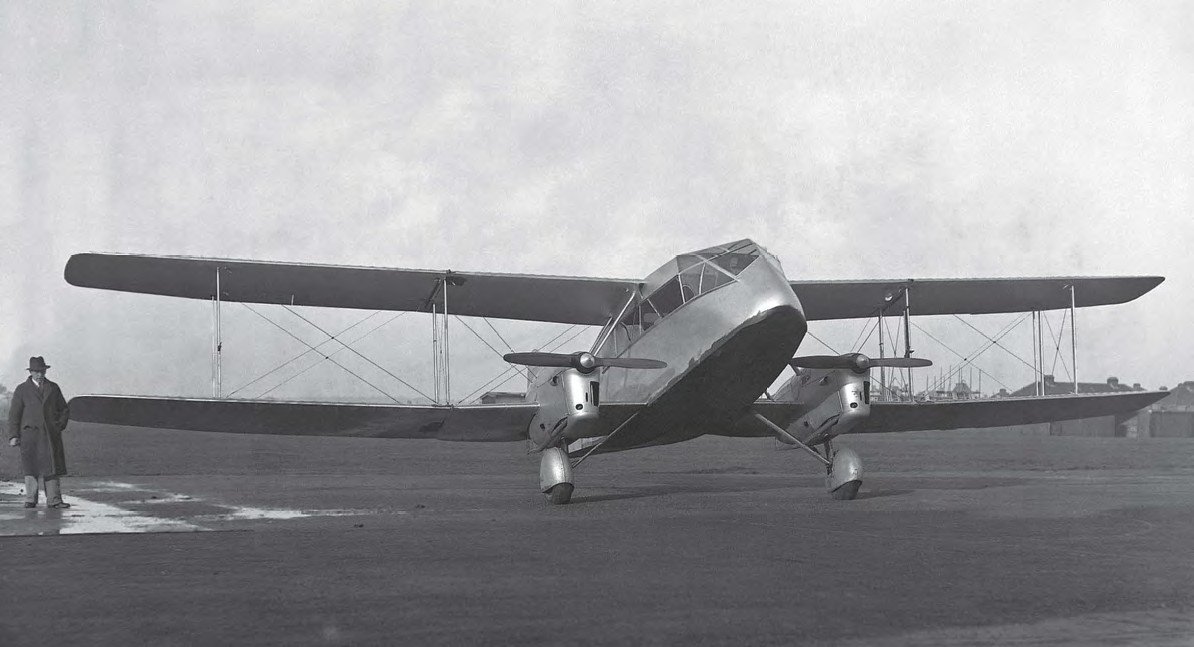 Just in excess of 200 de Havilland DH84 Dragons were built, but it was briefly an important, fast-selling type. It was notable for enabling the development of a remarkable network of medium-range airlines in Great Britain, and some overseas. Even though the Dragon was quickly eclipsed, it nevertheless gave notable service through and beyond World War Two.

Edward Hillman had been using the DH83 Fox Moth very successfully in his eponymous airline, and the DH84 was a response to his request for a larger passenger aircraft. The Fox Moth carried three passengers with the power of one engine, which Hillman had found to be economical, and which enabled, for the first time in Britain, airline flying without excessively expensive tickets or the support of government subsidies.