Blockaded Berlin was, wrote The Aeroplane reporter John Fricker in one of his first-hand dispatches, “a dead city”. But where once allied bombers wrought destruction, in 1948-49 allied transports — Yorks, Skymasters, Dakotas, Hastings and more — kept the populace alive. A decade ago, a Dakota flight to Berlin paid tribute 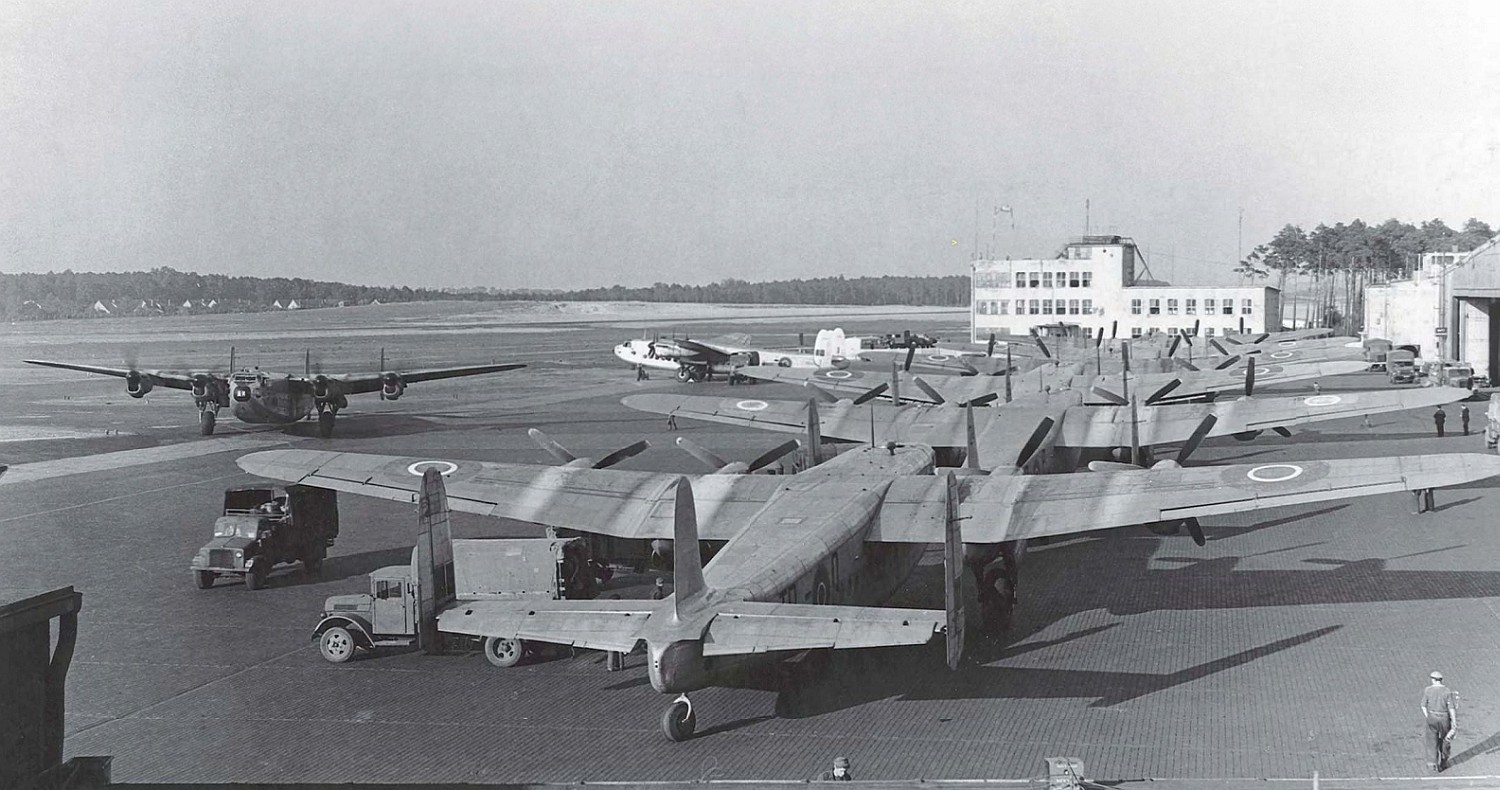 Should anyone need a clear view of the physical state of Germany in 1948-49, the fragile nature of its inhabitants, and especially the almost total devastation of some 600,000 homes caused by 70,000 tons of bombs dropped on Berlin, it would be hard to find a better starting-point than Roberto Rossellini’s 1948 film Germany: Year Zero. Set in the capital, with an all-German cast, it was largely shot in 1947, against a backdrop of streets lined with hollowed-out or partially destroyed buildings.