Poland’s Mi-14 helicopter force has been in service for 35 years and the government is now likely to choose a successor before the last of the veteran aircraft run out of hours. Wiebe Karsten and Marco Muntz investigate the Baltic Haze. 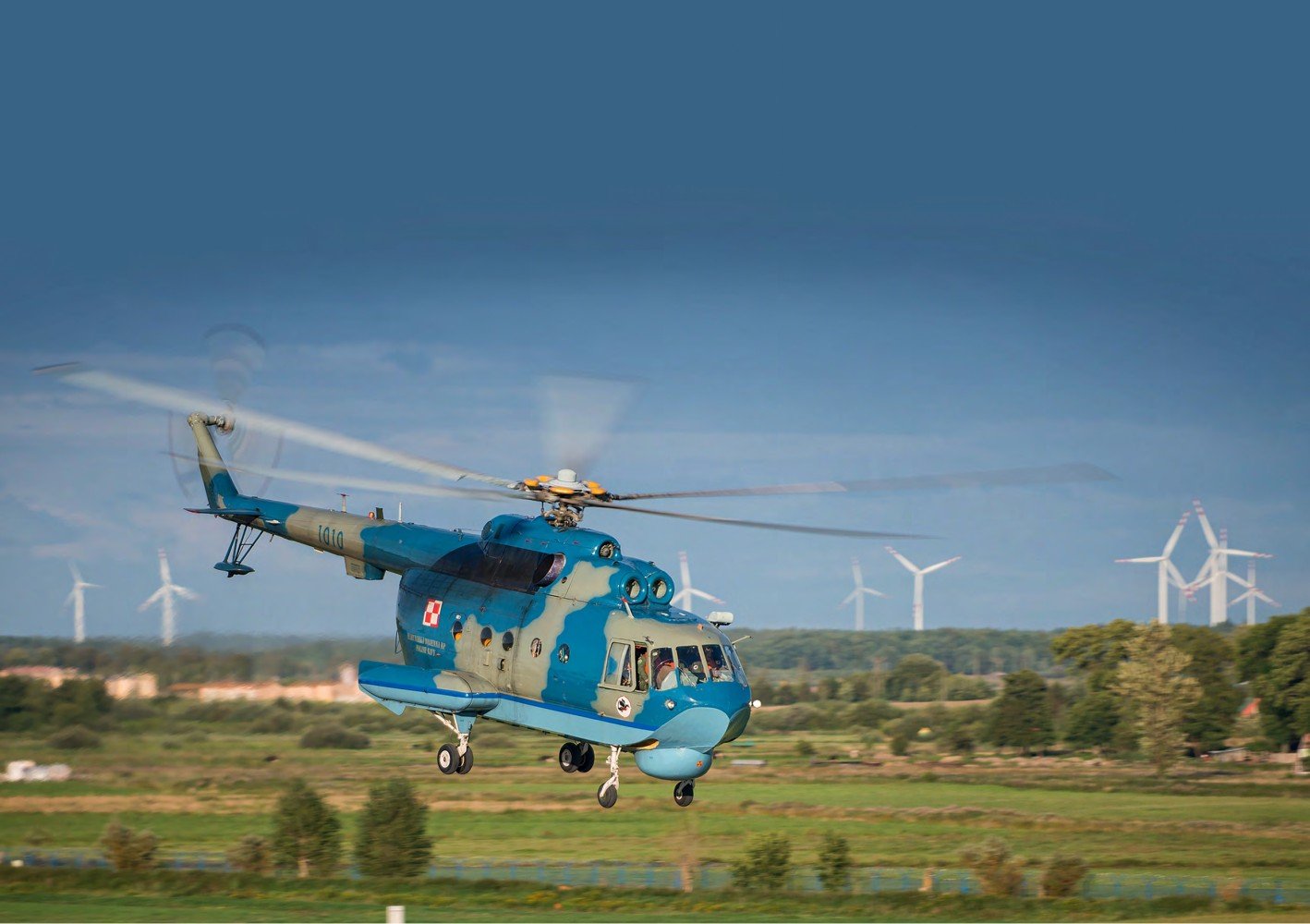 One of four Polish Navy ‘Hazes’ to undergo a full upgrade, Mi-14PL A1010 basks in fine weather at its Darłowo base, home of the 44. Baza Lotnictwa Morskiego.
Wojciech Mazurkiewicz

DARŁOWO AIR base has been home to Poland’s entire Mi-14 fleet since the first examples arrived at the base in 1981. The Haze is now in the twilight of its career as the airframes approach the end of their operational lives at the station designated as the 44. Baza Lotnictwa Morskiego (BLotM, Naval Air Base) on January 1, 2011.