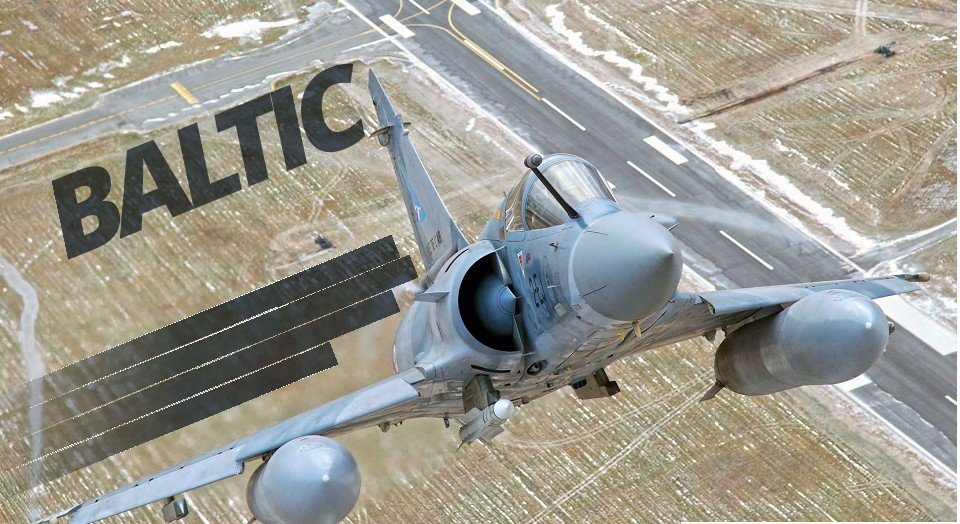 THE ARMÉE de l’Air (French Air Force) took on the responsibility for the air defence of the three Baltic states for the fifth time on September 1. This latest French deployment began with the touchdown of four Mirage 2000-5F fighters at Šiauliai airfield on the evening of August 28.