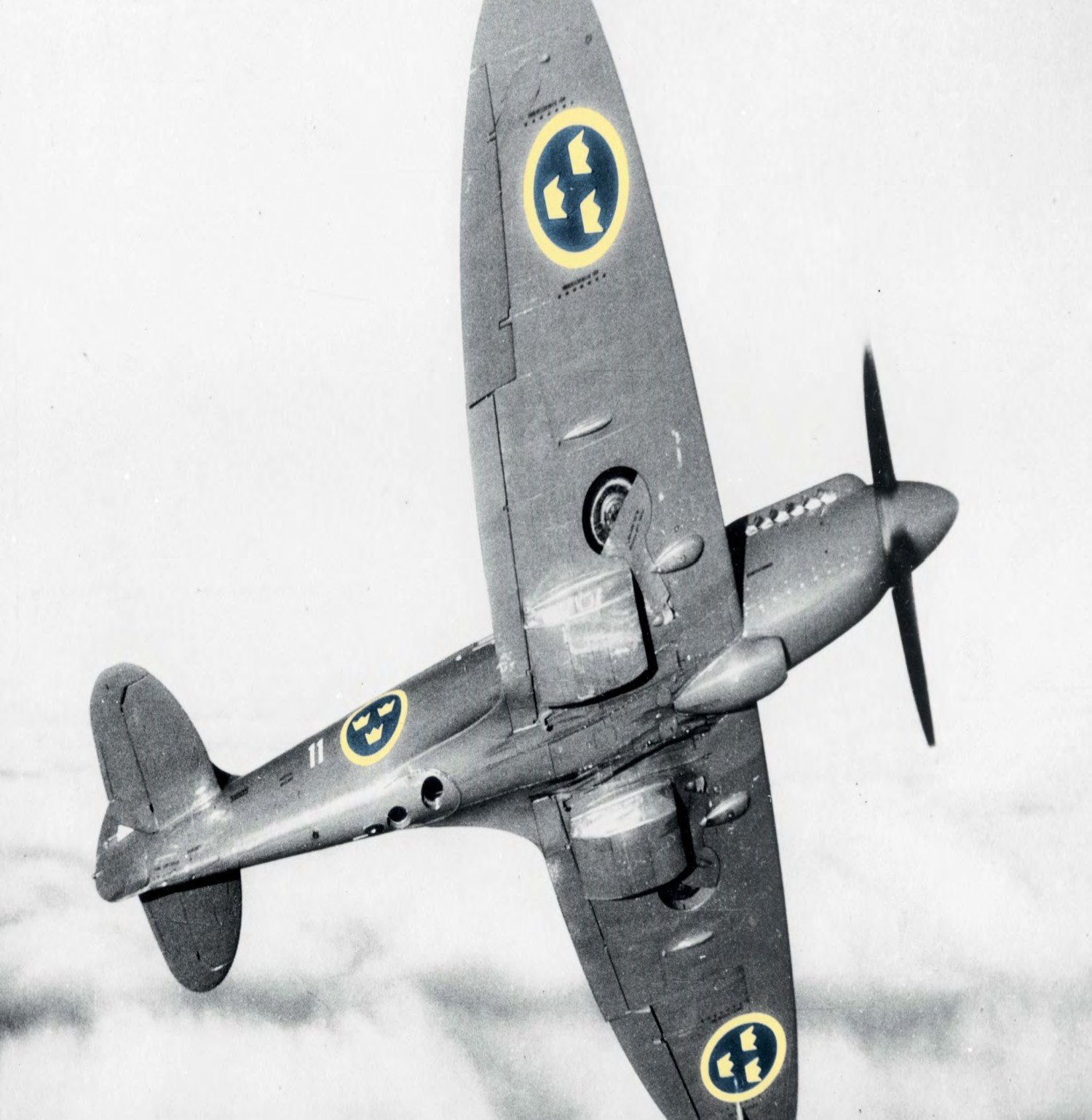 Aerial reconnaissance was vital to neutral Sweden as it was surrounded by potentially hostile forces for most of World War Two. Of particular interest to the Swedes was what was going on to the east, across the Baltic Sea. For this, long-range aircraft were needed.

The Royal Swedish Air Force (Flygvapnet), which continued to use the royal prefix until 1975, adapted Caproni Ca 313 bombers for the role. Originally designated B 16, the Ca 313s became S 16 – S for ‘Spaning’, or surveillance. These machines flew regular photo-recce sorties over the Baltic - but not without losses.