Developers, Frank Dainese and Fabio Bellini have released Banff National Park in Canada over on x-plane.org

Known as one of Canada's most scenic areas, Banff National Park is a popular tourist destination with the Valley of Ten Peaks and two lakes, Moraine and Louise, both a popular floatplane base.

The whole territory is reconstructed in photorealistic 4K textures, covering 800km2 from the Valley of Ten Peaks, Lake Moraine to Lake Louise and the near village.

Other details include tourist areas next to the lakes with typical buildings, hotels, 3D vegetation as well as the two water runways and heliports. 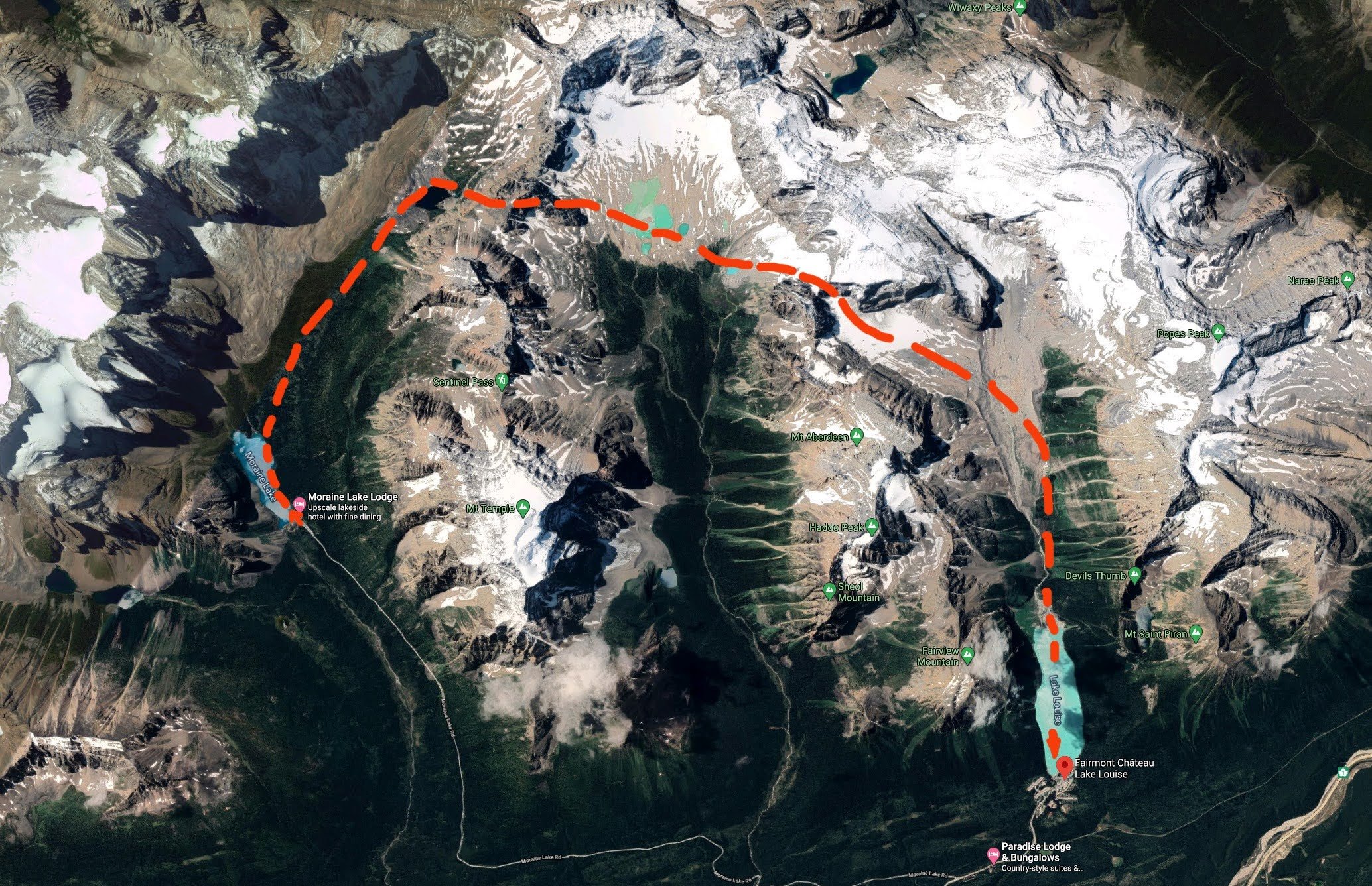