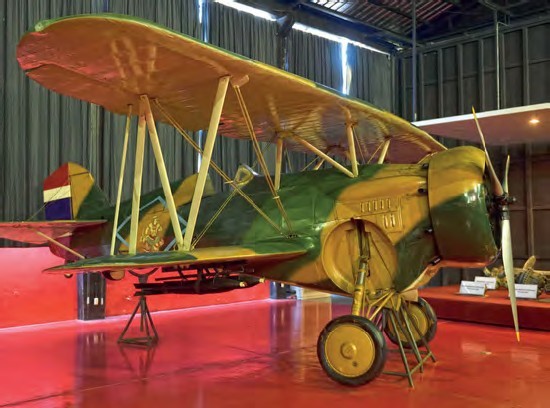 The Thai Air Force Museum is home to what is reputedly the world’s only surviving original Curtiss Hawk III. 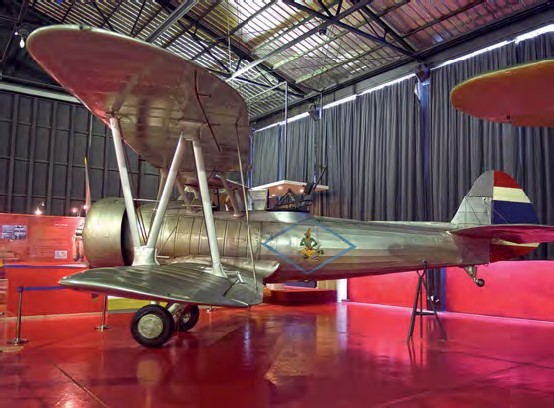 A real rarity is this Vought V-93S Corsair observation/attack aircraft, which the museum says is the only remaining example. 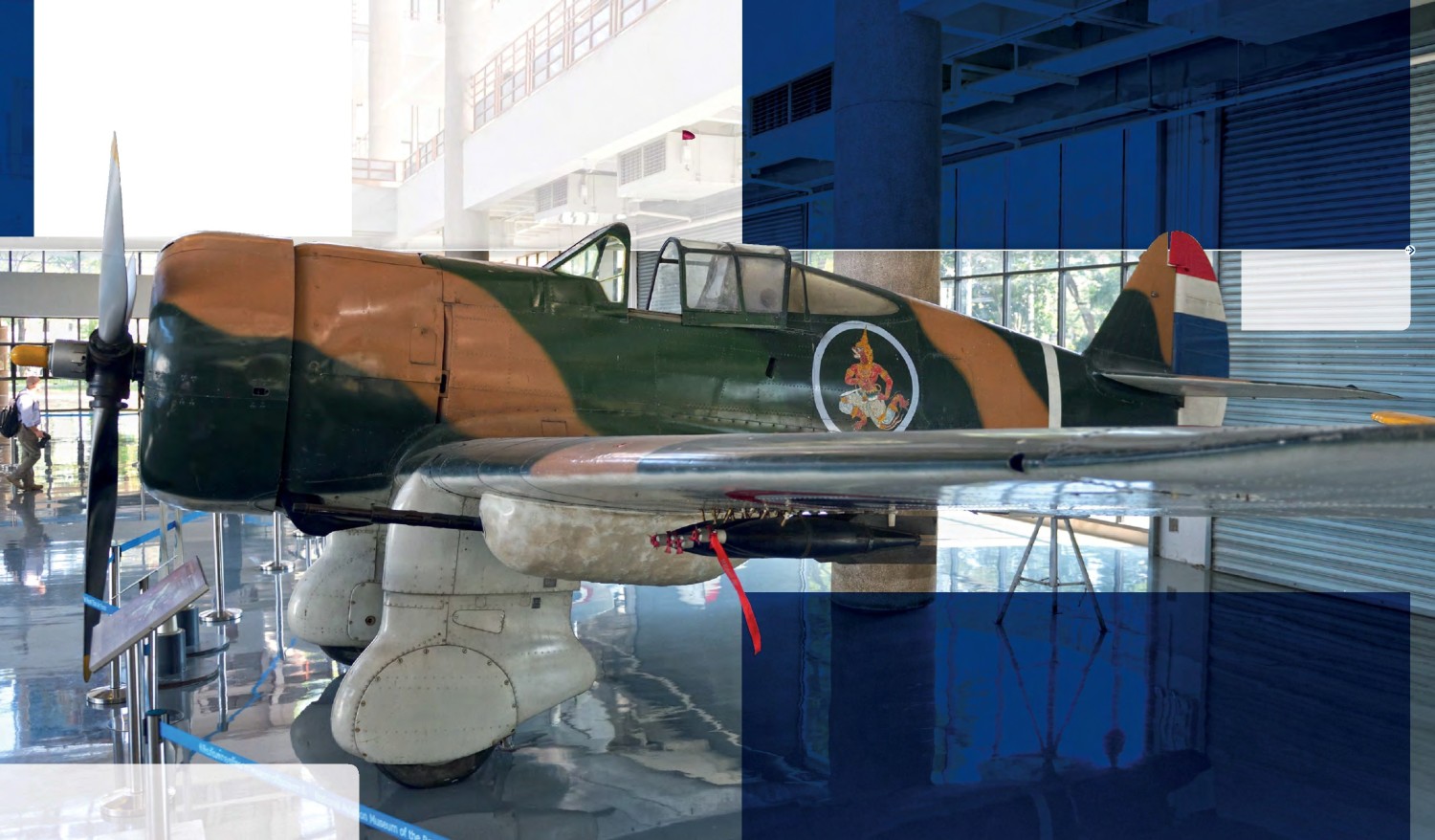 This Hawk 75N is one of a pair that shot down three French Morane-Saulnier MS.406 fighters on January 10, 1941, during the Franco-Thai war. The Hawks were from the Pibulsongkram Attack Squadron, led by Wg Cdr Khun Ron Napakas.

The roots of the Royal Thai Air Force (RTAF, or Kong Thab Akat Thai) can be traced back as far as 1911 when Belgian aviator Charles van den Born flew a display at Siam’s Srapathum racecourse. Impressed by this aviation debut, Siam’s leader, King Rama IV, duly dispatched three army officers for flying lessons in France in 1912. The trio returned with their ‘wings’ the following year, along with four Breguet and four Nieuport aircraft. These went on to form the nucleus of the country’s air arm, the Siamese Flying Corps (SFC), based at Don Mueang, north of Bangkok, from March 1914. In July 1917 the SFC entered World War One, when the Siamese Expeditionary force was sent to fight alongside the Allies in Europe.