Falcon – A history of a classic combat flight simulation

In part one of our look at the history of Spectrum Holobyte’s Falcon series, we saw how the early versions, namely: Falcon 2, Falcon MC and Falcon 3.0 raised the bar not only for the franchise but also for combat flight simulation as a whole. In part two we will see how that tradition was perpetuated with the release of Falcon 4.0, Falcon 4: Allied Force and Falcon BMS. 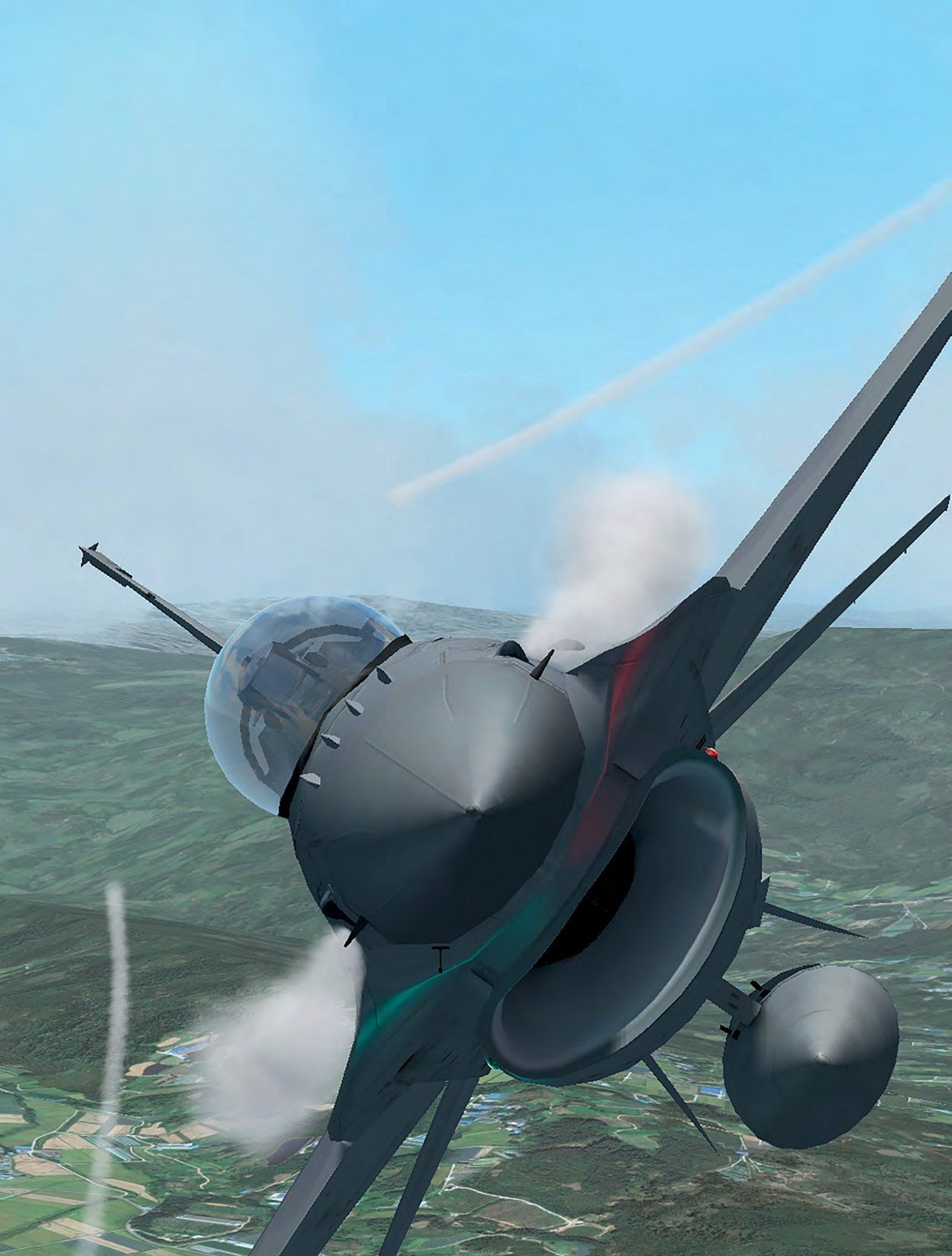 Falcon 4.0 advanced the combat flight simulation genre in the same way that Falcon 3.0 did. The developer’s main goal with Falcon 4.0 was to build an air combat simulation as great as Falcon 3.0 was at the time of its release. This included upgrading the graphics engine, sound and flight models to surpass the then current state-of-the art flight simulations.