"It was Woody that got us home again."

That was one fighter pilot’s verdict on RAF Duxford’s Battle of Britain station commander. Many others would concur. Intuitive and reassuring, Gp Capt ‘Woody’ Woodhall has been described as the finest fighter controller of his time 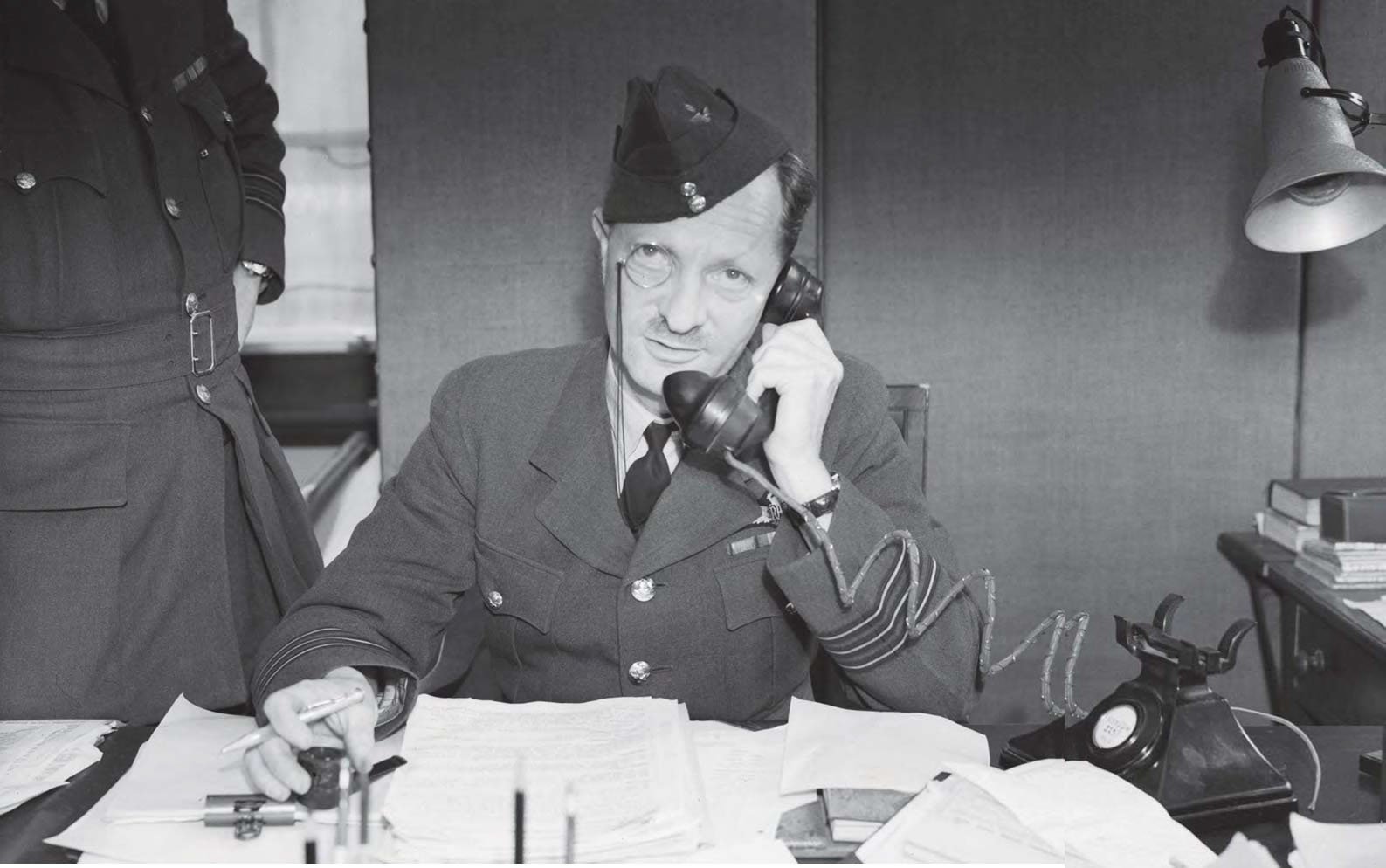 Arguably the most widely respected fighter controller of the Second World War, Gp Capt A. B. ‘Woody’ Woodhall described his role in simple terms. “As I saw it”, he wrote in his memoir Soldier, Sailor & Airman Too, “my job as Sector Controller was to vector the Fighter Leader on a course and to a height which would place him above and up sun of the enemy, and then to keep him informed of the enemy’s position, course and speed as accurately as possible from the information we had on the Operations Table. As soon as our Fighter Leader sighted the enemy it was over to him.”