BATTLE OF BRITAIN AT 80: Magnificent in Monochrome

During the Battle of Britain, artist Cuthbert Orde was commissioned to immortalise many of the pilots involved, as Andrew Thomas reveals 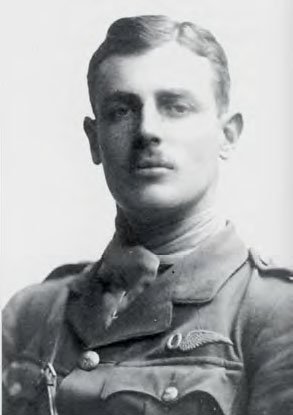 A formal portrait of Cuthbert Orde while serving as an observer with 17 Squadron in 1916.
VIA E F CHEESMAN

In the summer of 1940, when the Battle of Britain was at its height, artist Cuthbert Orde was offered access to Fighter Command to capture its aviators at the behest of the Air Ministry’s director of RAF Public Relations, Air Cdre Harald Peake. Agreeing enthusiastically, Orde spent the next year travelling to and living with the men he was to depict, resulting in him producing more than 160 monochromatic portraits using charcoal and white chalk. These remarkable drawings were made in situ and often between sorties, so reflect not just the strain of operational flying on the pilots’ faces, but also the youth of many of them.