Battle of Britain at 80: Why no Whirlwind?

"I cannot carry any passengers."

That was the damning assessment of ACM Sir Hugh Dowding, air officer commanding-in-chief of Fighter Command, when he considered the idea of deploying Westland Whirlwinds to the south of England. So it was that No 263 Squadron — led by the author’s father — sat out the Battle of Britain. But, in the event of an invasion, the twin-engined fighter could have formed a potent line of defence 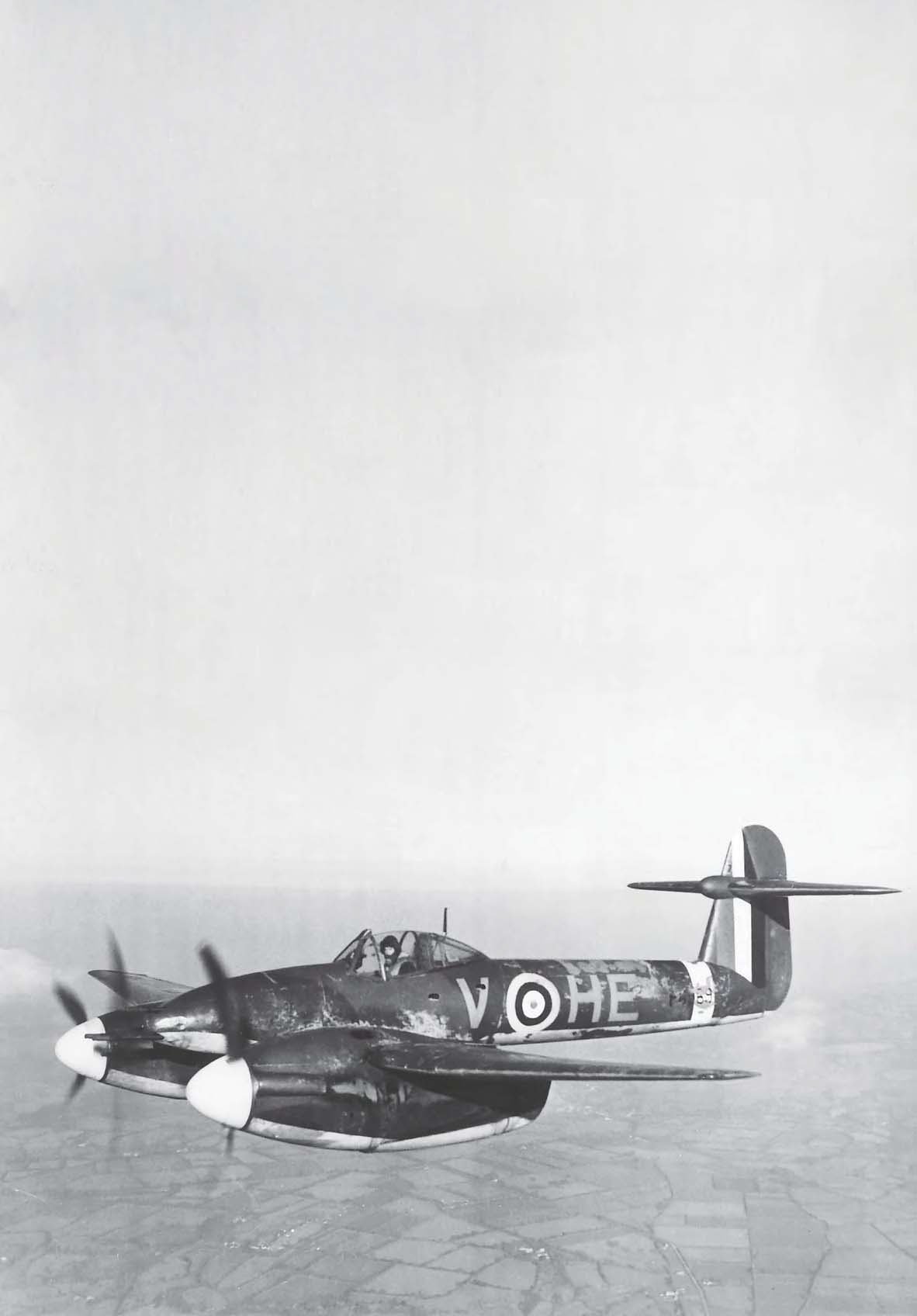 Looking very weathered, Whirlwind P6969 of No 263 Squadron was pictured in early 1941, by which time the unit was stationed at Exeter.
KEY COLLECTION

Fighter Command’s principal aircraft of 1940, the Hurricane, Spitfire and Defiant, were well-armed for air-to-air combat with their 0.303in machine guns. However, they were ill-equipped to attack naval vessels and armoured fighting vehicles, since their rifle-calibre ammunition would have little effect against such targets. In September 1940 there was only one fighter in service armed with 20mm cannon which would have any chance of inflicting serious damage against invasion forces. Yet the Westland Whirlwind was never destined to enter the fight.